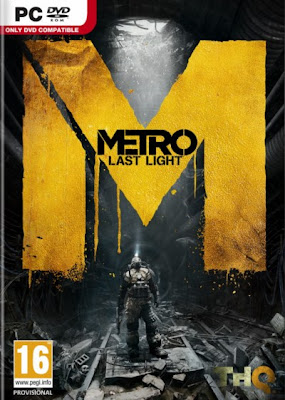 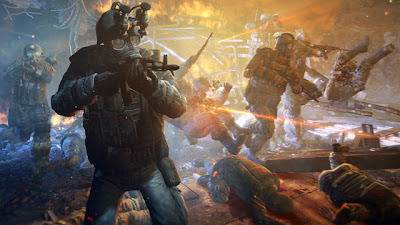 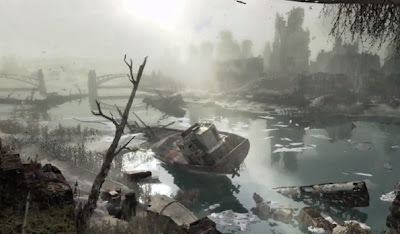 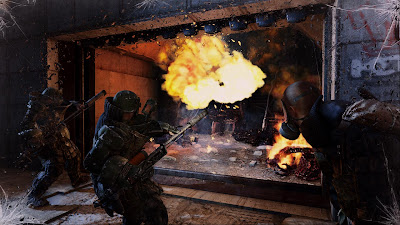 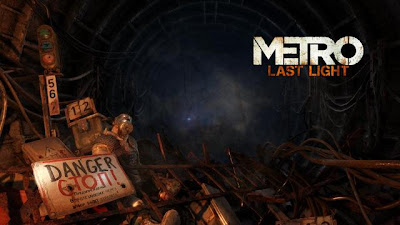 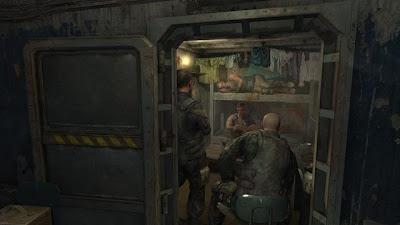 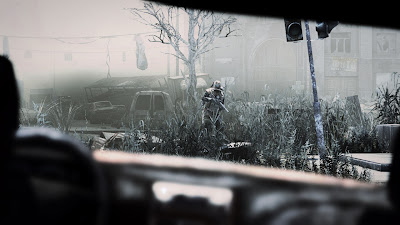 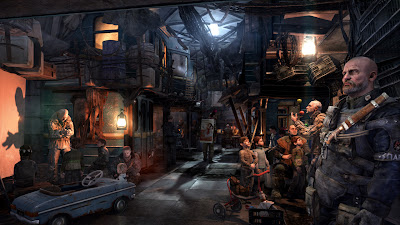 
English | Platform: PC | Release: 17 May, 2013 | Publisher: Deep Silver | Developer: 4A Games
Genre: Action (Shooter) / 3D / 1st Person
It Is the Year 2034.
Beneath the ruins of post-apocalyptic Moscow, in the tunnels of the Metro, the remnants of mankind are besieged by deadly threats from outside - and within. Mutants stalk the catacombs beneath the desolate surface, and hunt amidst the poisoned skies above.
But rather than stand united, the station-cities of the Metro are locked in a struggle for the ultimate power, a doomsday device from the military vaults of D6. A civil war is stirring that could wipe humanity from the face of the earth forever.
As Artyom, burdened by guilt but driven by hope, you hold the key to our survival - the last light in our darkest hour...
Features:
* A gripping, story-driven first person shooter, Metro: Last Light is the hugely anticipated sequel to 2010
* Experience thrilling combat with an exotic arsenal of hand-made weaponry against deadly foes
* Explore the post-apocalyptic world of the Moscow Metro, one of the most immersive, atmospheric game worlds ever created
* Fight for every bullet and every last breath in a claustrophobic blend of survival horror and FPS gameplay
* Next generation technology boasting stunning lighting and physics sets a new graphical benchmark on both console and PC
Posted by GamerSolution at 7:59 PM