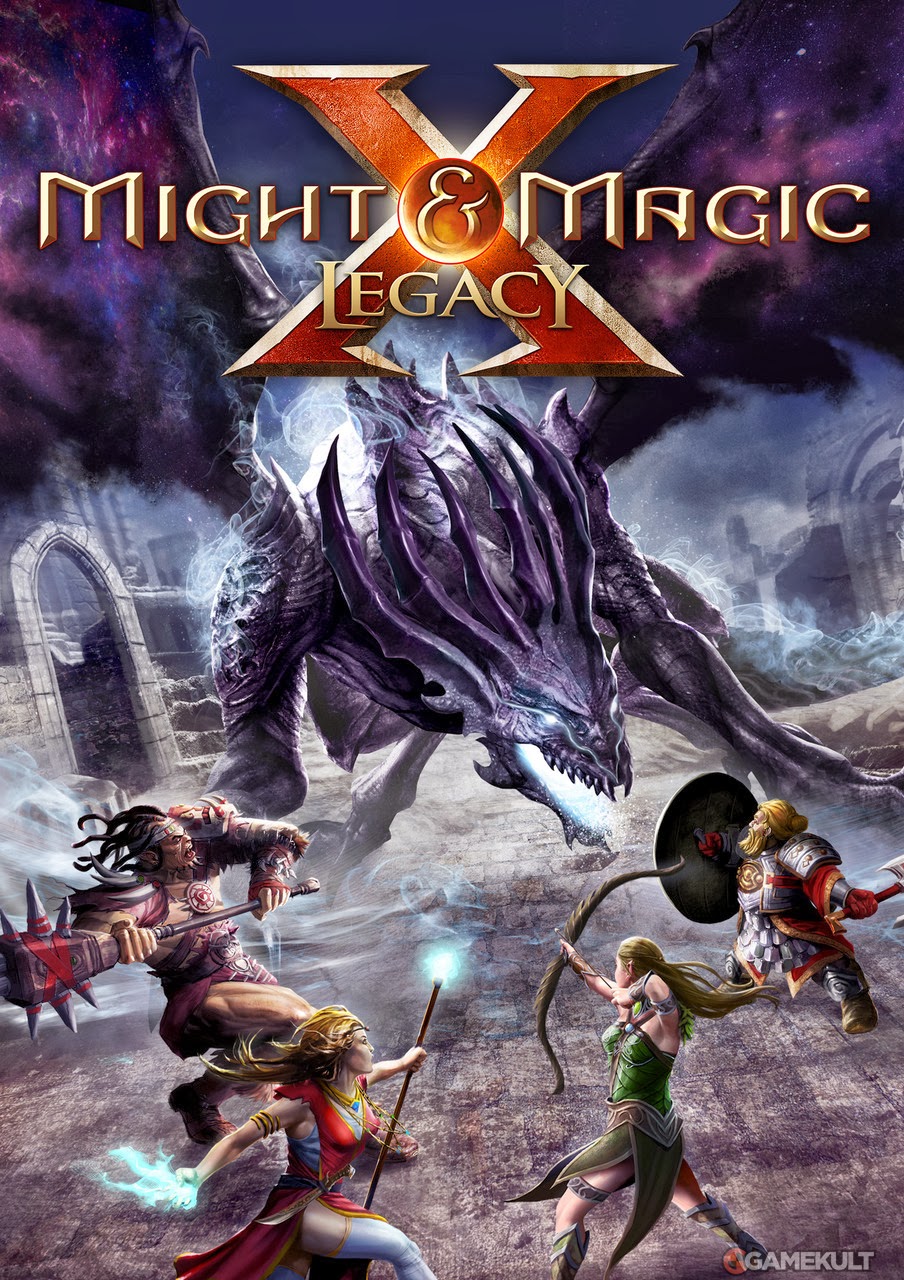 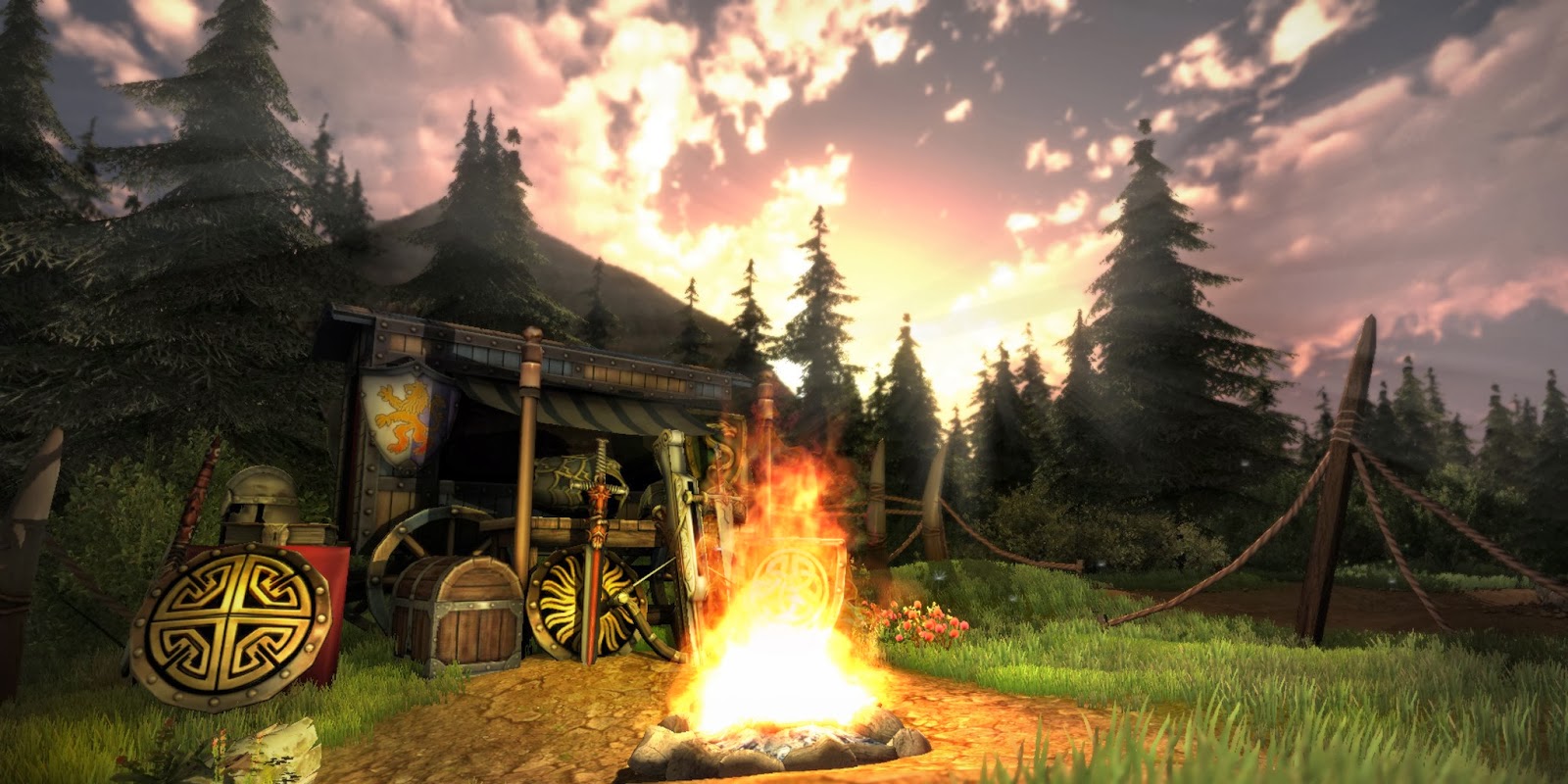 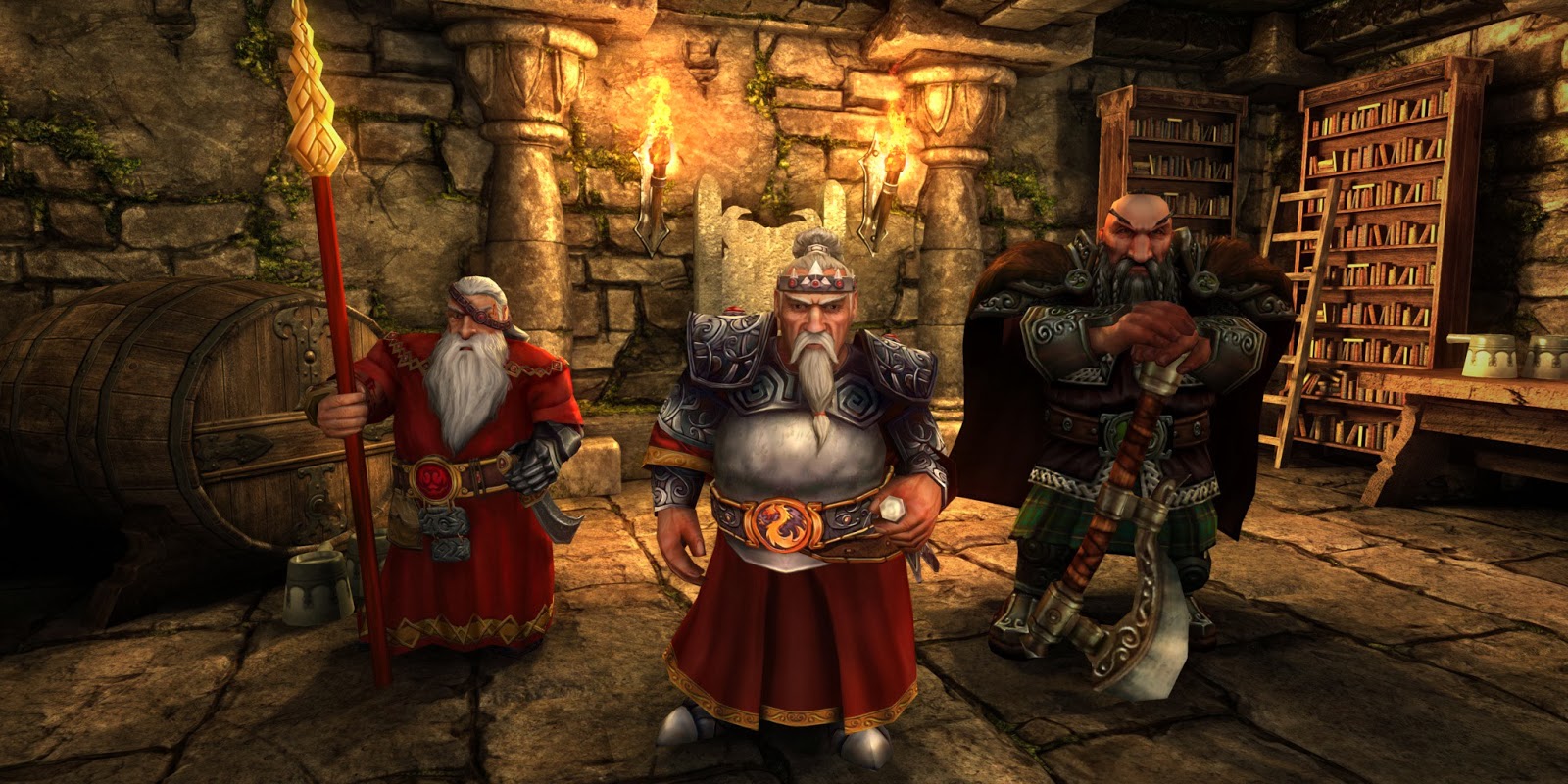 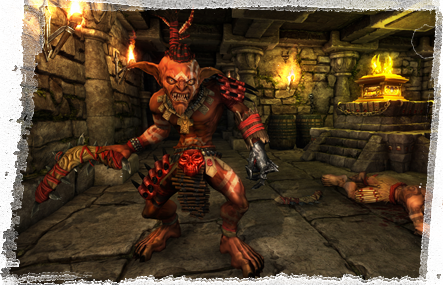 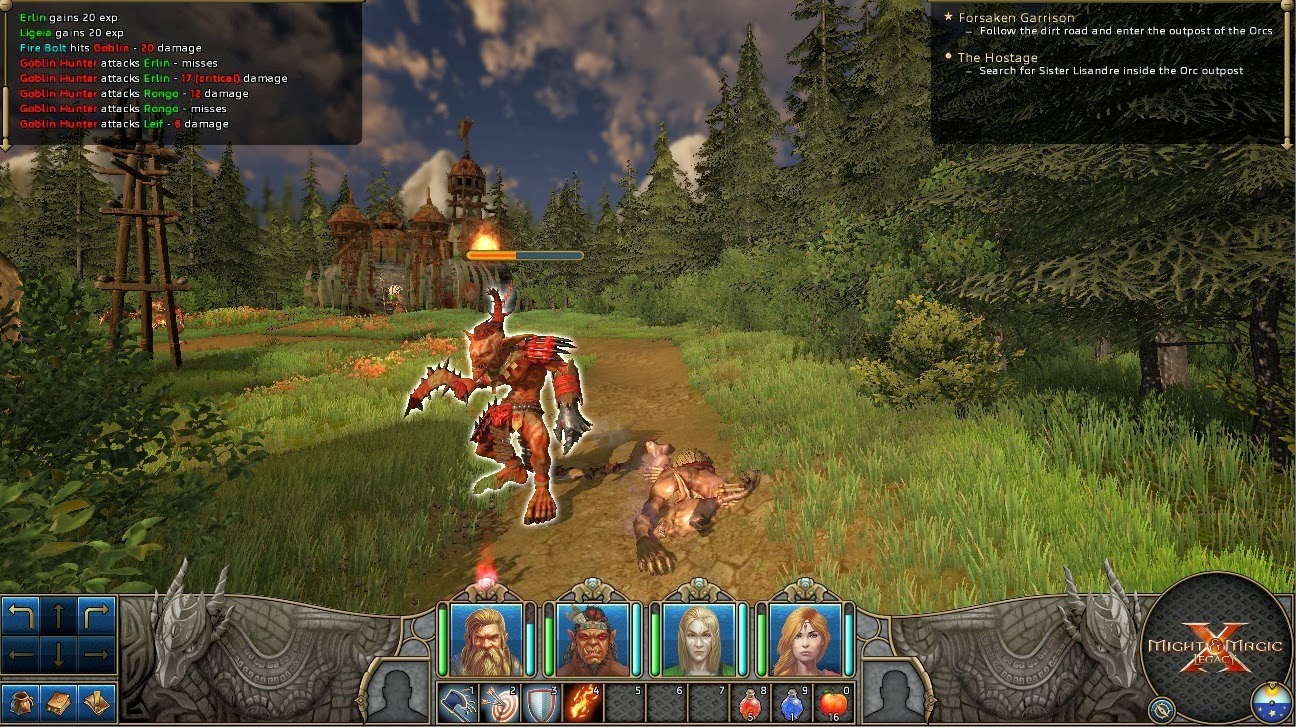 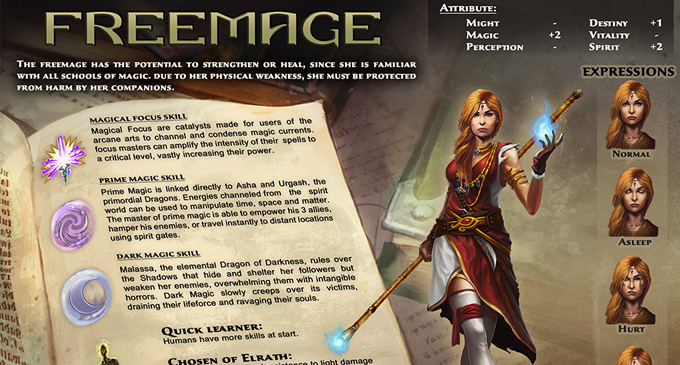 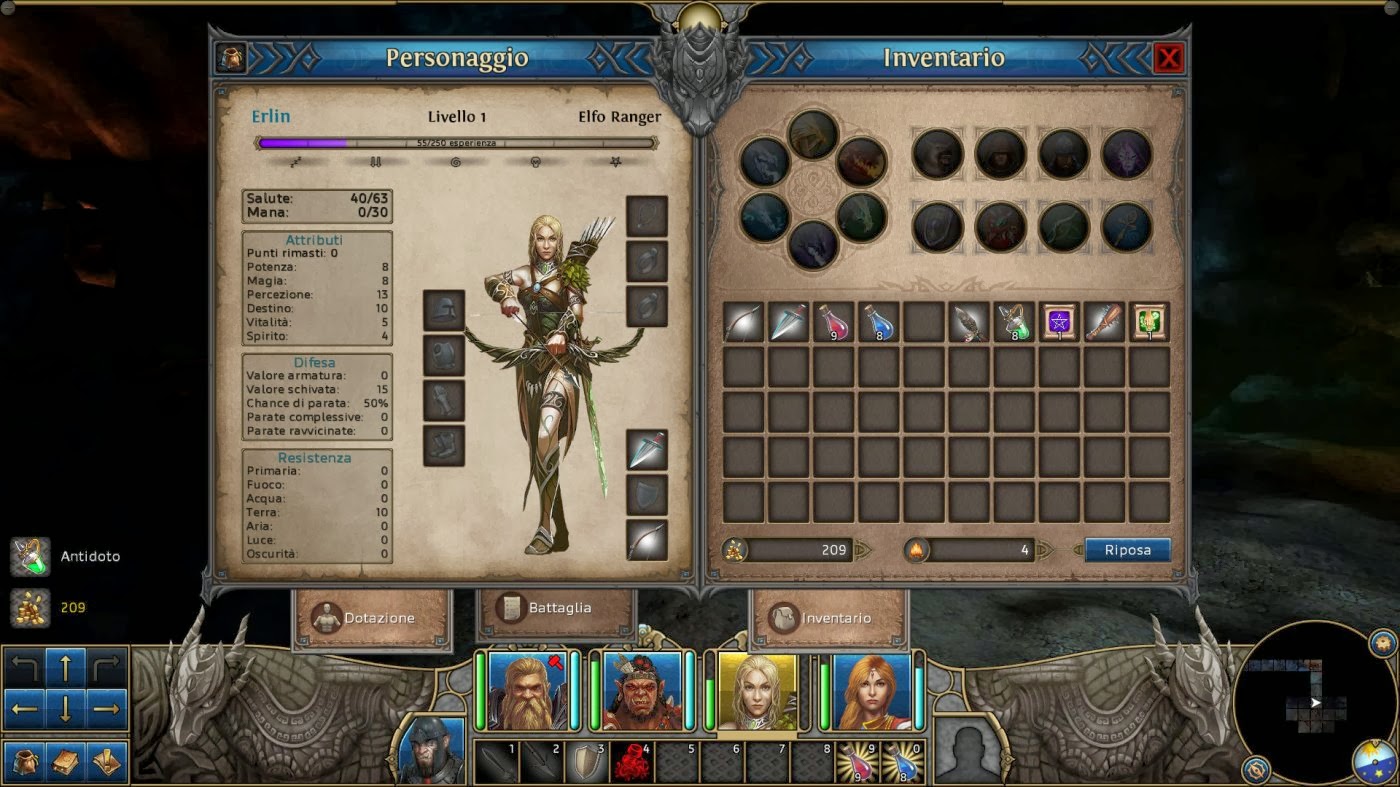 Might and Magic X Legacy - 1 DVD
Developer: Ubisoft
Publisher: Ubisoft
Genre: First-person RPG
Description :
After a decade, a Might & Magic® RPG is back with both the unique core formula and a new set of improved and fine-tuned features. The best RPG of its class!
In the wake of the spectacular events in Might & Magic® Heroes® VI, you will play in a party of four adventurers entangled in intrigue and political machinations unfolding in and around Karthal. The city, on the verge of secession, is prey to competing factions vying for its control. Your actions will determine the fate of the city.
Main Features:
Dive into vintage Might & Magic®
Discover an authentic franchise that defined early PC RPG gaming in the 80s! This classic and timeless RPG has returned after eleven years of waiting and has been adapted to today’s standards while respecting yesterday’s expectations. Old school, new rules!
Create your party
Take control of a team of four adventurers chosen among four different races. Twelve classes are available, each one having their own skill system. Thousands of combinations are possible!
Forge your own tactics
Through a turn-based gameplay system, defeat creatures and unique bosses and accomplish unique quests, level up your group and gain new powerful artifacts.
Discover a new part of Ashan
Explore the Agyn Peninsula – a totally new, unexplored environment in the Might & Magic universe. Get familiar with its epic wilderness and meet the locals who pack quite a few surprises…
Explore twisted dungeons
Make your way through dangerous dungeons, cities, and labyrinths full of traps, and solve puzzles and riddles to rack your brain! Beware: You never know what’s hiding around the corner!
Create and share your mods
Build your own adventure and quests and share them with the community. The legacy is yours!
Minimum System Requirements :
OS: Windows Vista, Windows 7 or 8
CPU: Intel Core 2 Duo E7300 2.6 GHz or AMD Athlon 64 X2 5200+ 2.7 GHz
RAM: 4 GB
HDD: 10 GB free disk space
Sound Card: DirectX 9 Compatible
DirectX: Version 9.0c
Posted by GamerSolution at 8:00 PM