Jack Keane 2 The Fire Within 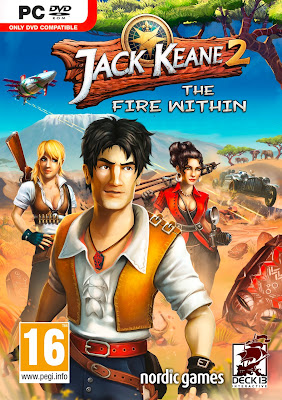 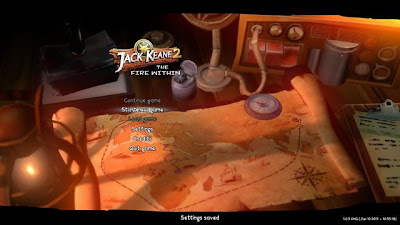 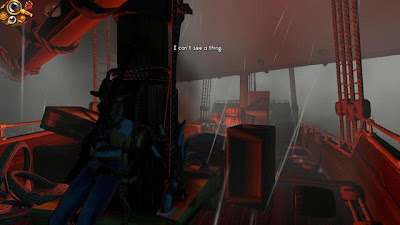 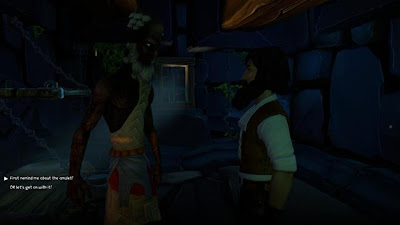 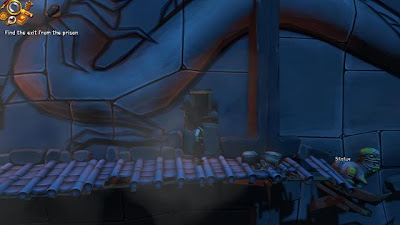 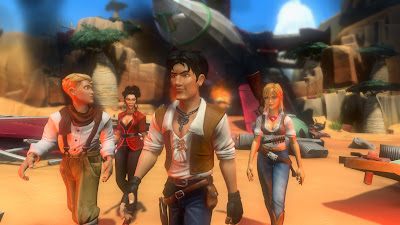 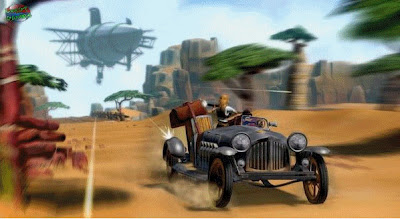 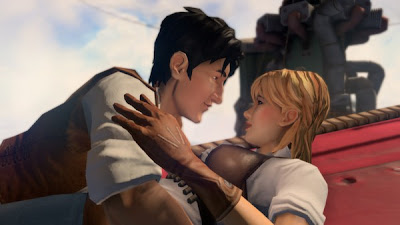 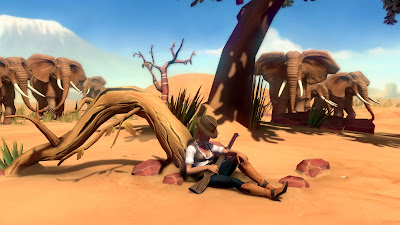 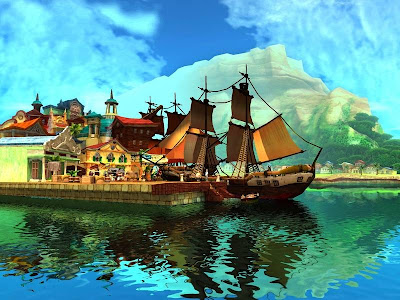 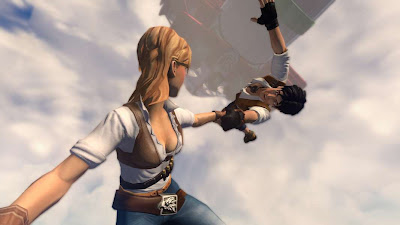 Jack Keane 2 The Fire Within - 1 DVD
Publisher: Nordic Games
Developer: Deck 13
Genre: Adventure
Description:
Jack Keane is back! And his newest adventure is even more fast-paced than ever before!
Several years after his last adventure with Dr. T, the hapless but incorrigible hero, Jack Keane returns to experience the greatest adventure of his life alongside the beautiful Amanda. However he soon realises once again that nothing goes quite as smoothly as Jack had imagined.
Shanghai, 1899 -The mysterious Chinese city is the epicentre for adventurers of all kinds. Jack Keane, too, has been attracted to the place by rumours of a legendary treasure – or to be more precise, these tales have led him right inside the walls of the notorious Shanghai prison. It is within these walls that the guardian of the treasure, a secretive shaman, has been locked up for years. Unfortunately for our hero, Jack has completely disregarded the fact that it is a lot easier to get INTO prison than out of it…
And this is only the beginning of Jack Keane’s newest bizarre adventure: mysterious treasures, ruthless villains, two distractingly beautiful women and tons of clever humour await the most lovable treasure hunter to have ever sailed the seven seas in a comical tour de force around the globe. During his travels, Jack will not only meet old friends, but also encounter new faces such as the elegant city-lady Eve and the brilliant German engineer Carl.
Jack Keane 2 – The Fire Within is set to revolutionise the classic point & click adventure genre. Never has an adventure been as cinematic, fast-paced and humorous, without breaking any of the iconic point & click gameplay rules.
State of the art 3D-graphics, gripping action-sequences and the typical bizarre Jack Keanesque humour will be an absolute delight to all adventure fans.
Features:
Control your characters directly with WASD, or switch to the classic Point & Click-Style
Experience the kind of love triangle we all know from everyday life movies
Explore your own mind (literally), chase zeppelins by car, and learn a wide array of fight-stances to counter your opponents’ frantic moves
Created by the developers of adventure hits such as Ankh, Jack Keane and Black Sails
State of the art 3D-graphics based on Deck 13’s revolutionary FLEDGE engine
The mix of fast-paced action sequences and iconic point & click-gameplay makes Jack Keane 2 – The Fire Within a truly 21st Century adventure
Posted by GamerSolution at 9:27 PM