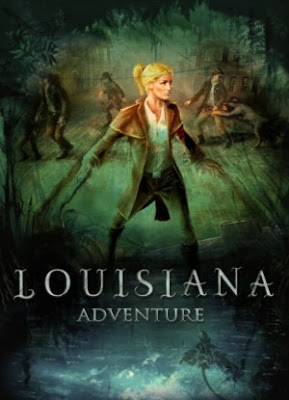 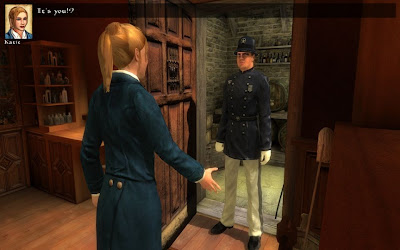 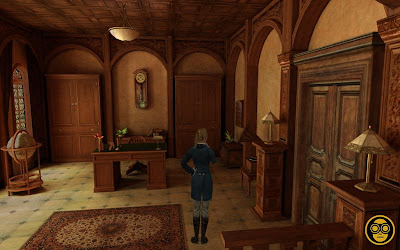 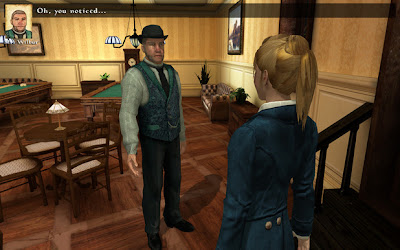 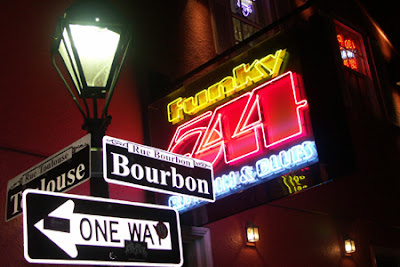 
Genre: Third-Person, Mystery, Adventure
Publisher: SilverPlay
Developer: SilverPlay Entertainment
Release Description:
The year is 1902, the setting a New Orleans’ suburb. The lazy summer sun is slowly penetrating the gloom of the local marshes, and yet the city is being overcast by a heavy creeping cloud of doubts and anxiety. There have always been a lot of murders in this neighborhood. Now, however, the situation is different. The latest killings are so brutal, lacking any apparent motive and too complicated to have been committed by a raging maniac. Before long they catch the attention of the Bureau of Special Investigation, who is now sending their best special agent …
Features:
Fully detailed 3D graphics with camera motion controlled by the player.
Based on real events, the engaging storyline takes place in the captivating surroundings of the New Orleans of the early 20th century.
Logical puzzles and non-linear dialogue branching, including modern RPG-like text unlocking;
Profound game diversity, the game environment dynamically responds to player actions;
Detective points score system and multiple gameplay achievements and penalties
Character emotions will change depending on your actions in the game world;
Game fully translated and voiced in English;
Posted by GamerSolution at 9:34 PM