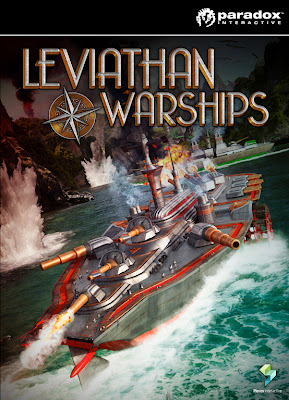 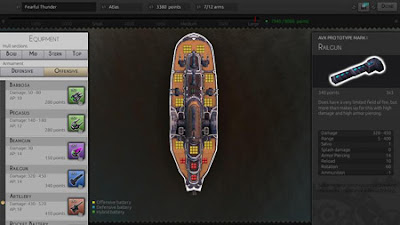 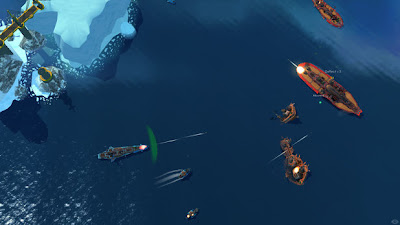 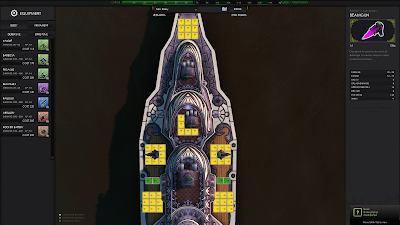 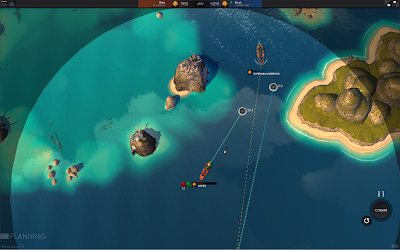 
Genre: Action, Strategy
Publisher: Crocodile Entertainment
Developer: Pieces Interactive
Description: Leviathan: Warships is a strategic action game where players can build and customize their own fleet of warships to play with or against their friends. Play together in the co-op campaign missions against the growing Marauder threat or fight through special Challenge Missions with your friends. If you rather want to test your admiral capabilities, you can fight against your friends or foes in skirmishes across multiple maps.
Features:
Tactical Action: Plot out your turn in advance and watch your plans come to fruition alongside your foes’ moves
Form Your Fleet: Customize your fleet choosing from multiple ship types and arm them with a vast set of both offensive and defensive weaponry.
Sink Your Devices: Cross-platform play between PC, Mac, iOS and Android, together with the games built-in cloud saving functionality, allows you to continue your sessions from any computer, tablet or location
Enlist Your Shipmates: Bring along up to 3 other players for five individual challenge missions, or a full co-op campaign spanning nine levels.
Own the Oceans: Prove your dominance of the sea by saving replays of your battles
Support for Marooned Sailors: Offline mode available for campaign and challenges
Posted by GamerSolution at 9:32 PM