LEGO Lord of the Rings 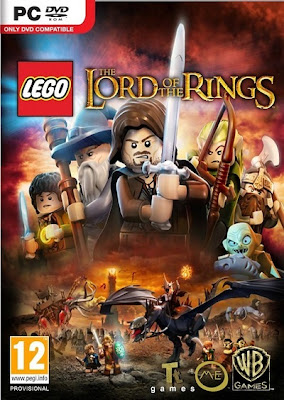 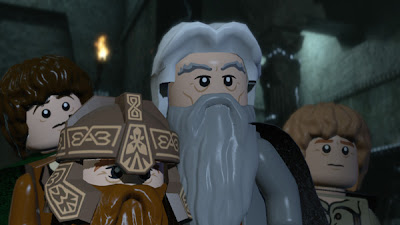 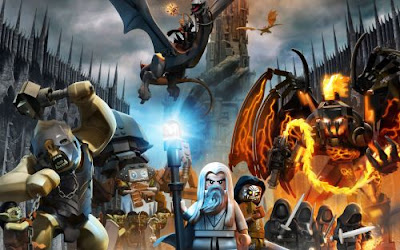 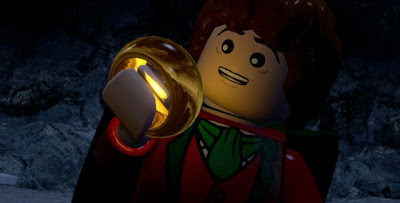 LEGO Lord of the Rings - 2 DVD


Genre: Action
Publisher: Warner Bros. Interactive
Developer: TT Games
Release Date: 22.11.2012
Language: EN
Release Description:
Explore Middle-earth in an epic and thrilling LEGO video game adventure for the entire family! LEGO The Lord of the Rings brings to life the legendary fantasy saga by J.R.R. Tolkien. The game follows the original storylines of The Lord of the Rings: The Fellowship of the Ring, The Lord of the Rings: The Two Towers, and The Lord of the Rings: The Return of the King. Players can team up in pairs as adorable LEGO The Lord the Rings minifigures to experience countless dangers, solve riddles and battle formidable foes on their journey to Mount Doom.
Traverse the Misty Mountains, explore the Mines of Moria, knock on the Black Gate of Mordor, and partake in epic battles with Orcs, Uruk-hai, the Balrog and other fearsome foes while harnessing the humour and imagination of LEGO gameplay to solve puzzles and explore Middle-earth. Players will take on the form of their favorite members of the fellowship — Frodo the Hobbit, Aragorn the Ranger, Gandalf the Wizard, Legolas the Elf, Gimli the Dwarf, Boromir a Man of Gondor, and Frodo’s Hobbit friends Sam, Merry and Pippin — as they relive the most momentous events from the films inspired by J.R.R. Tolkien’s epic novels.
Features:
Explore all of the open-world of Middle-earth and experience epic battles with Orcs, Uruk-hai, the Balrog, the Witch-king, and other fearsome creatures.
Wield the power of the Palantír or Seeing-stone (?one that looks far-away?), and jump between multiple storylines.
Experience the LEGO The Lord of the Rings heroes come to life in an all new way with the minifig characters delivering the dialogue from the films.
Discover and unlock over more than 60 playable characters, including Frodo, Aragorn, Gandalf, and many others.
Collect and use a variety of weaponry and magical items, including the Light of Earendil, Elven rope, swords, and bows.
Posted by GamerSolution at 9:32 PM