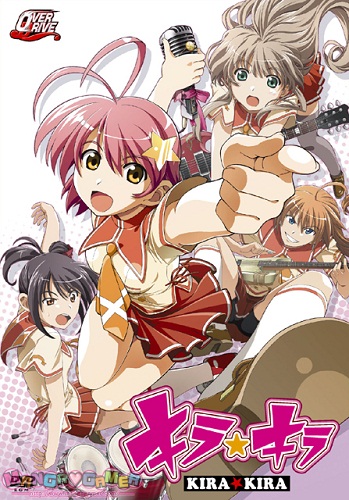 Maejima Shikanosuke is a student at the Missionary school, Oubi Academy. He doesn't attend his club, he doesn't put much effort in his studies, all he does is show up at his part time job; in short, his life could be better. One day, he meets a strange girl, Kirari Shiino, at work and before he knows it, they've formed a punk band.


The band consists of Shikanosuke, Kirari, his childhood friend Chie Isurugi, and a rich but weak young lady by the name of Sarina Kashiwara. The four of them are members of the Second Literature Club, which has hardly any active members and is already scheduled to be disbanded. This band is their chance to stand out and give one final farewell at the Culture Festival.
[Info] 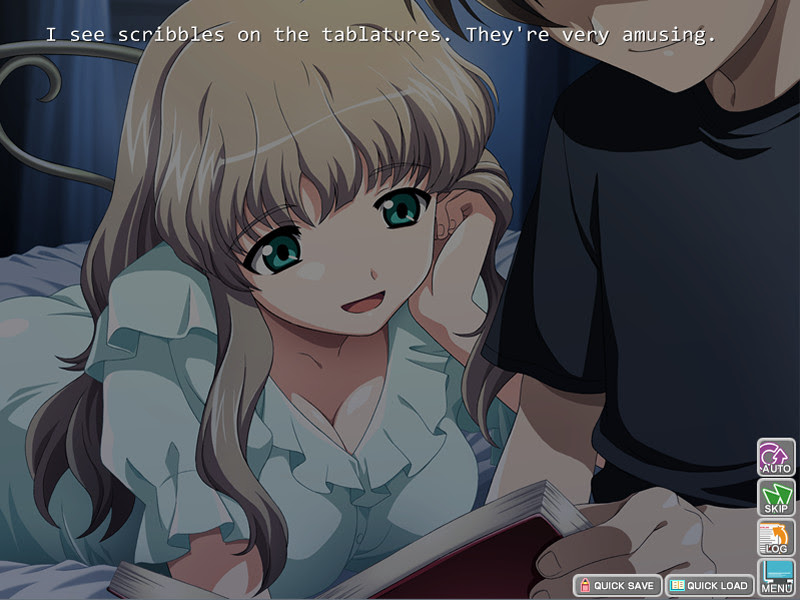 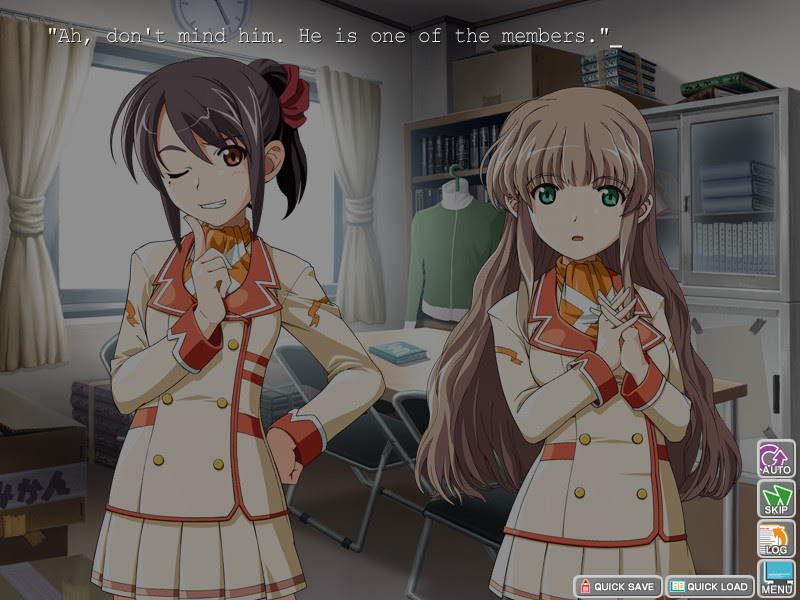 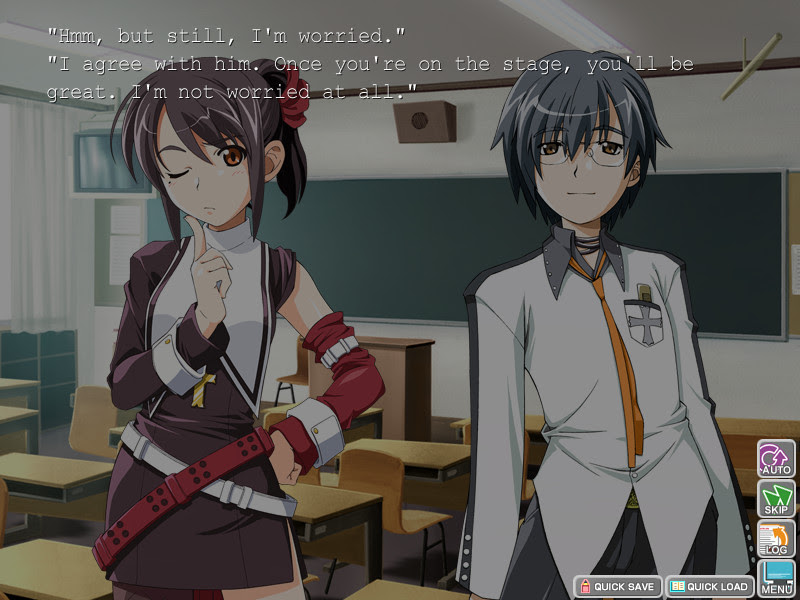 Posted by GamerSolution at 9:30 PM