Ragnarok Online 2 - Legend of The Second 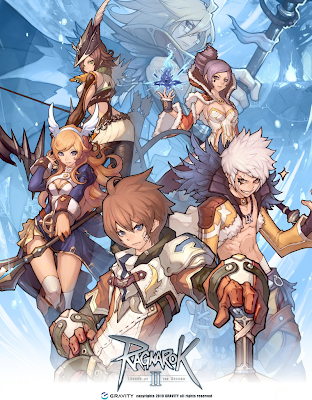 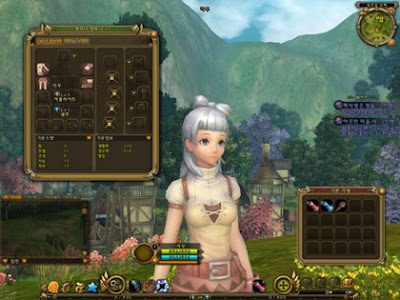 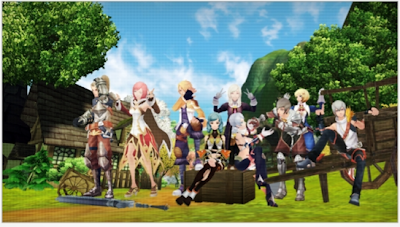 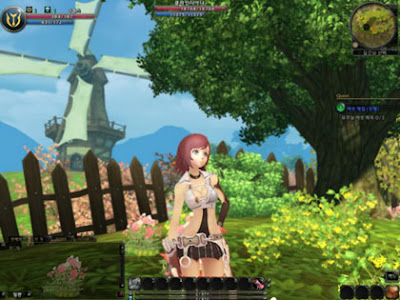 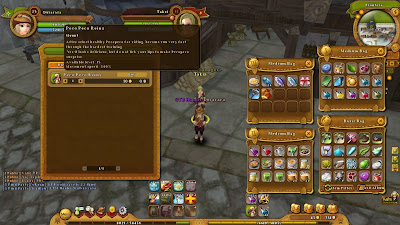 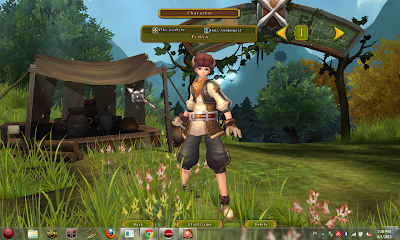 Some classes still remain from Ragnarok online, such as the swordsman, mage, acolyte and archer. Merchant classes were removed and was added into a new gaming feature exclusively on Ragnarok Online 2:LoTS, the profession system. Players are able to choose from four combat professions and four job professions, which are alchemists, blacksmiths, tailors and artisans. Each class is able to craft or make specific items depending on their job levels. This new system is a great addition as it provides players of a new experience that isn't available on Ragnarok online. Being able to gather items from the field or monster corpses, lets players experience another side of gaming besides the mindless level grind. Ragnarok Online 2:LoTS also keeps to its roots by maintaining its unique job advancement system which lets players choose their classes and customize their stats and skills to their own preferences.

Ragnarok Online 2:LoTS's quest system is also easy to understand. It also provides an auto-tracking system that marks a players map to let them know where to go. This is a very helpful feature in games that have large 3D maps where it is very easy to get lost. The quest system is also the primary way of leveling up in Ragnarok Online 2:LoTs, a lot different from Ragnarok Online 2 which focuses on manual player grinding or, in simple terms, killing monsters over and over again. This quest system, in my opinion, is a great change for Ragnarok, because as a gamer, I know how boring it is to keep mindlessly grinding for hours.

One of the famous features in Ragnarok Online was its card system, which lets players collect rare cards to slot into their equipment. These cards are imbued with additional effects that boosts a character. Ragnarok Online 2:LoTS keeps this card system, but removes the need for equipment. Cards are now directly attached on a character. Players are also able to keep a collection of their cards with a card album, which also lets them keep a record of all the cards they have and have not collected. The card system is one of Ragnarok Online's best features, it's no wonder that Ragnarok online 2:LoTS chose to keep this system.