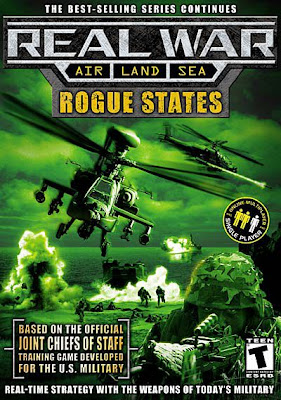 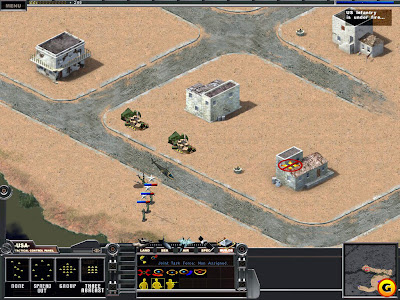 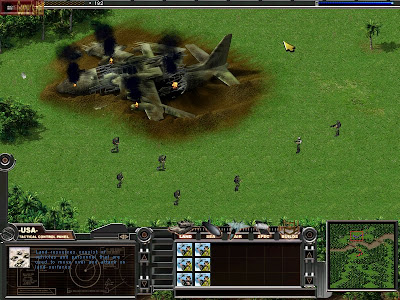 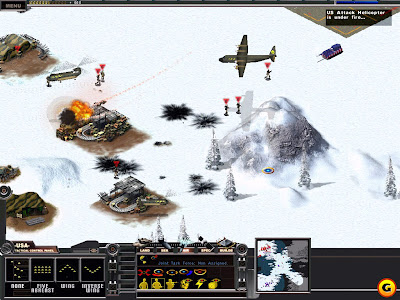 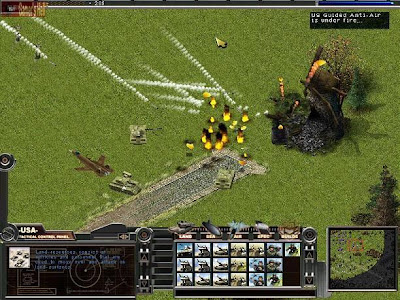 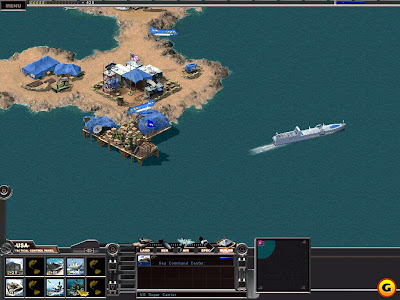 Based on the official Joint Chiefs of Staff training game developed for the U.S. military, Real War uses real-world scenarios, allowing you to play as the current U.S. military or as a terrorist army extrapolated from actual terrorist forces.

Real War is a real-time strategy game in which you command today's armed forces. All jets, ships, and ground vehicles are taken directly from today's military. You can also get your hands on a few special items right off the Pentagon's drawing boards. Real War features 3-D vehicles with realistic movement against the backdrop of a richly detailed 2-D world, with jungle, desert, and arctic environments.
Posted by GamerSolution at 5:47 PM