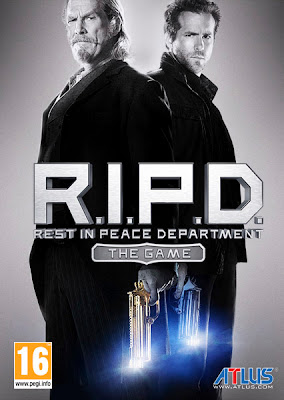 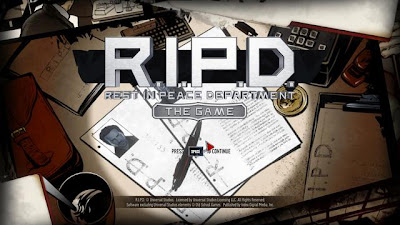 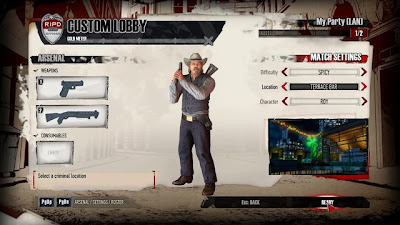 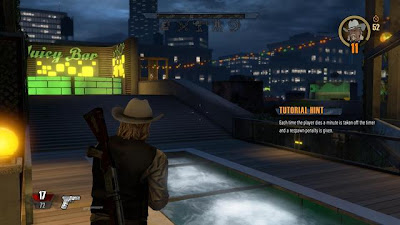 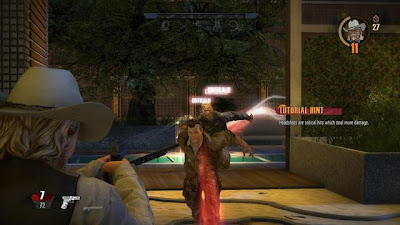 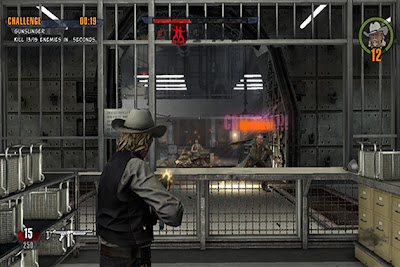 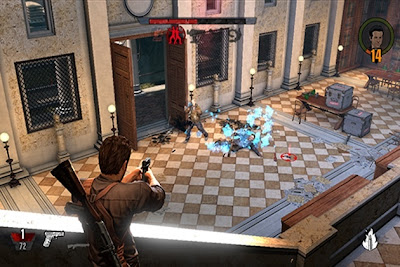 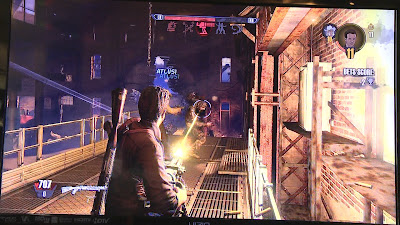 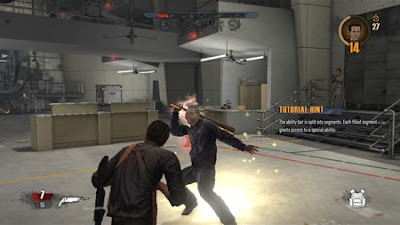 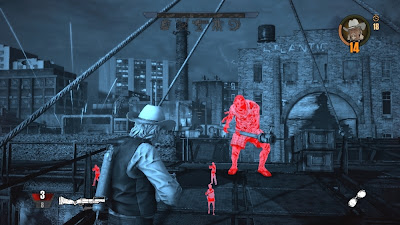 RIPD The Game - 1 DVD
Publisher: Atlus
Developer: Old School Games
Genre: Action
Description: Based on the 3D supernatural action-adventure film, R.I.P.D., you and a partner will take up the holsters of two lawmen dispatched to the otherworld to protect and serve the living from an increasingly destructive array of souls who refuse to move peacefully to the other side. Top-notch teamwork and an arsenal of badass weapons are the keys to defeating your enemies and bringing order back to the world.
Features:
Film Authenticity – Working directly with Universal, Old School received ongoing access to the movie materials so that players could experience a faithful adaptation of the unique world of R.I.P.D., including environments, enemies, weaponry, effects and humor from the film.
Partner with your Friends Online – Two-player online co-op allows wanna-be gunslingers to use teamwork as they battle their way through the game. Your enemies won’t have a chance against the right team strategy.
Over-the-Top Action – Gunslingers will blast, impale, explode, and arrest enemies just as the heroes do in the film.
Unique In-Game Betting System – Co-op partners can put their in-game currency where their mouth is with a new feature that allows them to bet on who’s a better R.I.P.D. officer. Measured by which player can capture the most enemies, who can stay standing the longest, and other action-packed challenges, the virtual betting system allows players to always keep the stakes high.
Challenges Galore – Being an R.I.P.D. officer doesn’t mean blasting deados all the time. Random challenges will appear during each stage to allow players to test their mettle for extra gold pieces.
Posted by GamerSolution at 5:52 PM