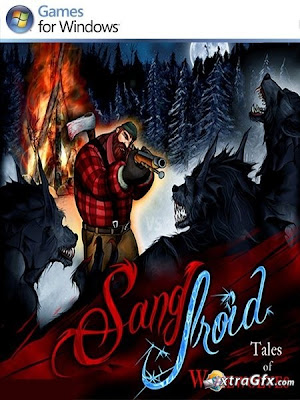 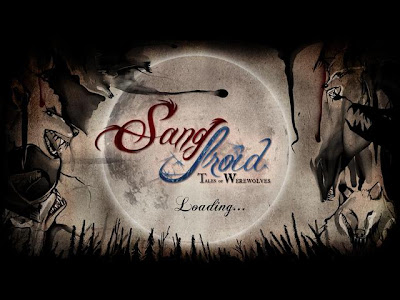 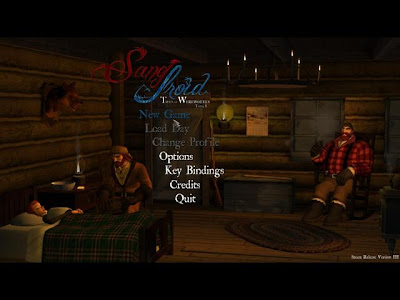 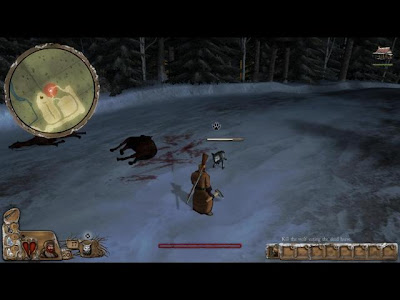 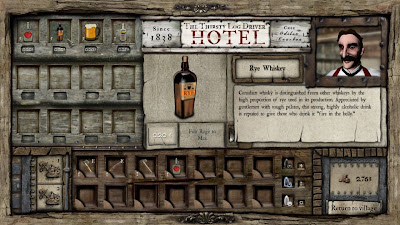 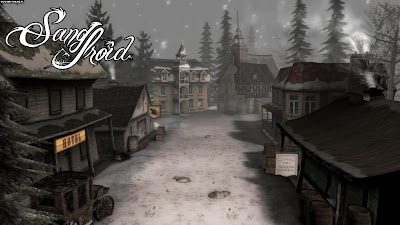 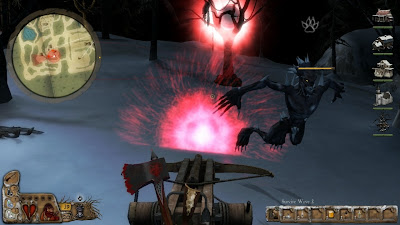 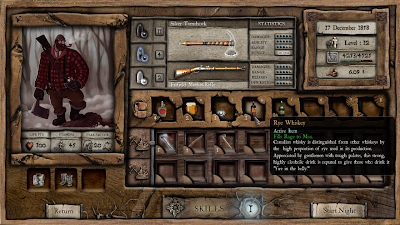 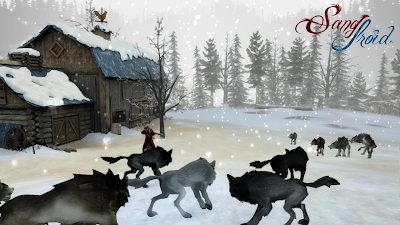 
Publisher: Artfice Studio
Developer: Artfice Studio
Genre: Adventure
Description: Combining action and strategy in a unique way, Sang-Froid: Tales of Werewolves transports you into an epic folktale, in which two feuding brothers will have to put aside their differences to save their sister, who is pursued by the Devil himself! This time however, sheer brute strength won’t be enough to save the day as your enemies are way stronger than you are. Only your wits and the ability to combine ingenious traps to setup deadly ambushes will give you a chance to see the sun rise again on your frozen piece of forest.
Features:
Plan your strategy! - Take advantage of the calm during the day to fill your forest with all kinds of traps that are as inventive as they are deadly.
Hunt your enemies! - When night falls, use the wind and lure the diabolic beasts into your traps using bait… But watch out! You have to be on constant guard to make sure you don’t become the prey of the beasts you are tracking!
Fight heroically! - If some of the beasts get past your traps, that’s when it gets bloody! First you can shoot them with your trusty musket and then eliminate the ones that survive by slaughtering them with your axe! Action and carnage guaranteed!
Use fear to your advantage! - All the mechanics of the game revolve around the innovative concept of Fear Factor, which makes your ability to intimidate your enemy your best weapon. For example, use fire to frighten the wolves and scatter their packs.
Customize your character! - Choose one of the two O’Carroll brothers and develop your character using a skill system based on role-playing games (RPGs), making your hero as unique as he is powerful!
Discover a rich universe! - Immerse yourself in 19th century Canada where legends meet History in a world filled with lore and wonders. Buy historical weapons and items, fight mythical beasts and uncover the truth about werewolves.

Posted by GamerSolution at 6:53 PM