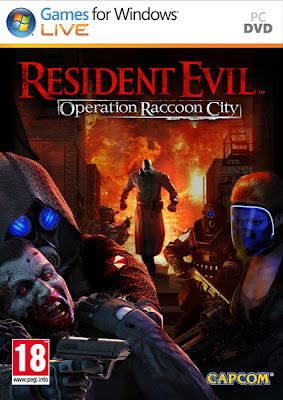 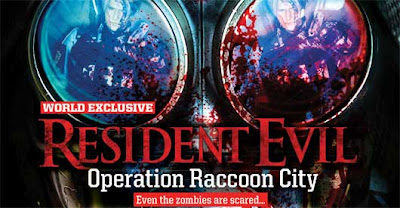 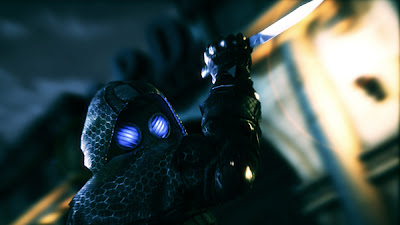 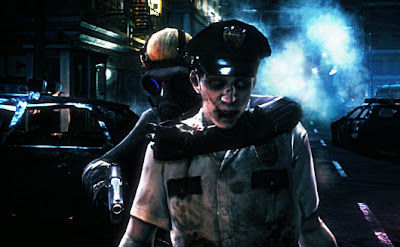 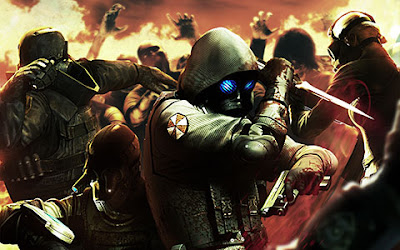 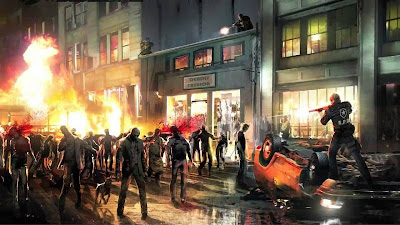 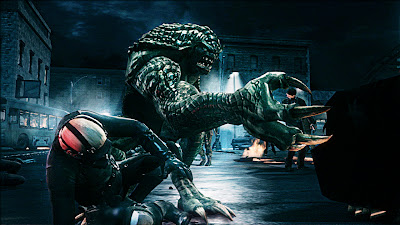 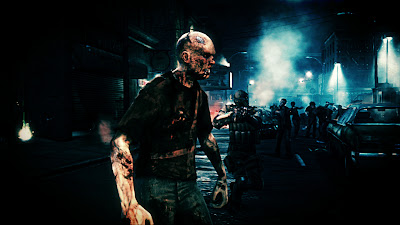 Description: Zombies and Bio-Organic Weapons (B.O.W’s) add to the mix as players not only compete against an opposing squad but also tackle this third unpredictable element, creating a brand new style of gameplay and breaking the conventions of traditional team based shooters.
It is September 1998 and the action centers once more on the ill-fated Raccoon City and the horrific consequences of the deadly T-virus outbreak from the Umbrella facility. With a cover up required, Umbrella orders an elite team into Raccoon City to destroy all evidence of the outbreak and eliminate any survivors. Hearing of this plan, the US Government dispatches its own special forces to uncover any evidence that exposes the cause of the viral infection and Umbrella’s actions. Players take on the role of an Umbrella Security Services soldier (U.S.S.), competing alone or in four player co-op in a battle against all the competing forces at play in Raccoon City.

Witness your favorite original Resident Evil enemies, iconic landmarks (such as the Raccoon City Police Department) and fan favorite characters (including Leon S. Kennedy, who as a rookie police officer in Raccoon City is on your hit list to eliminate) in a whole new way.
Players will experience a retelling of classic moments from past titles Resident Evil 2 and Resident Evil 3 and watch the events unfolding from the menacing perspective of the Umbrella Security Service, giving fans the chance to rewrite the history of the Raccoon City outbreak.
Delivers a number of competitive online multiplayer modes. Each one of these will provide a unique gaming experience thanks to the three way combat between the Umbrella Security Service, US Special Ops and threat of zombies and B.O.W’s that could only exist in the deadly and twisted Resident Evil Universe.
Posted by GamerSolution at 5:51 PM