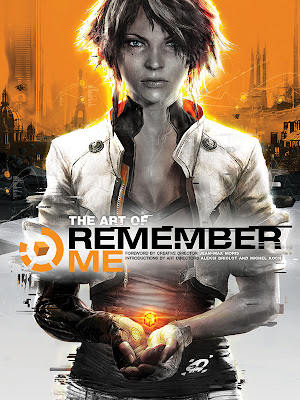 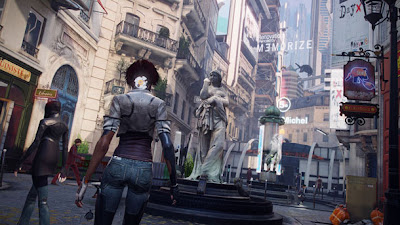 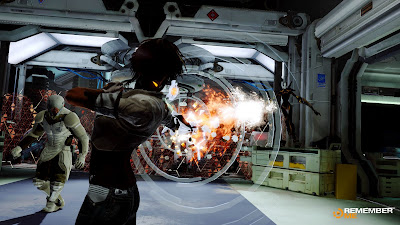 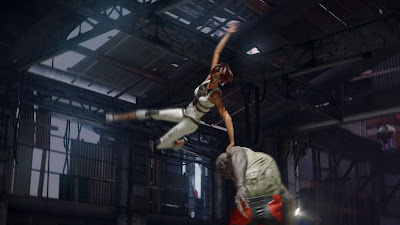 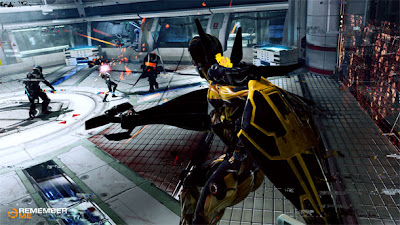 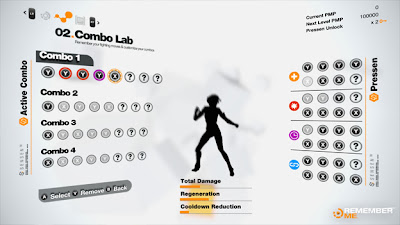 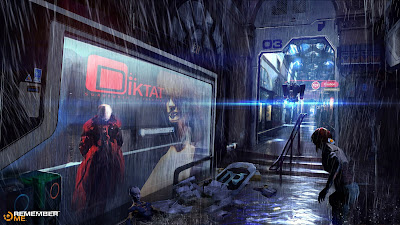 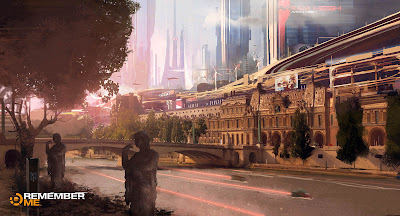 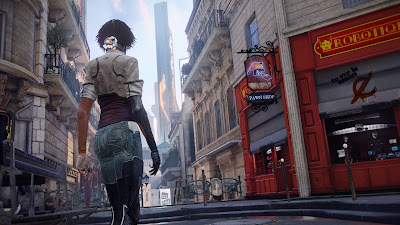 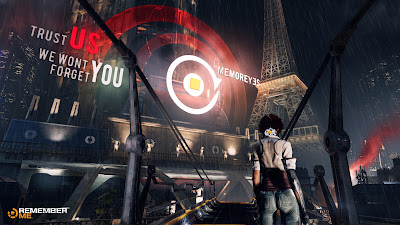 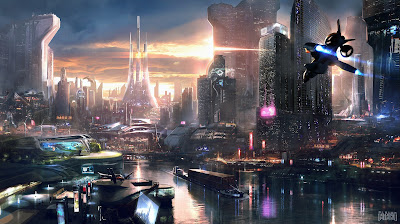 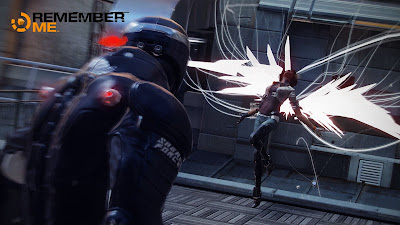 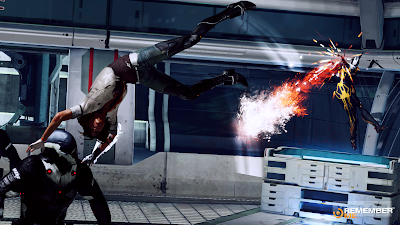 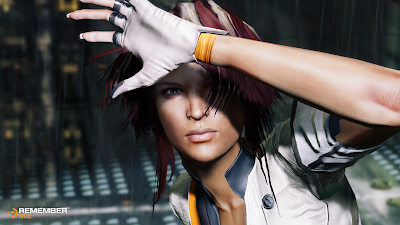 Remember Me - 2 DVD
Publisher: Capcom
Developer: DONTNOD Entertainment
Genre: Action, Adventure
Description: Neo-Paris. 2084. Personal memories can now be digitised, bought, sold and traded. The last remnants of privacy and intimacy have been swept away in what appears to be a logical progression of the explosive growth of social networks at the beginning of the 21st century. The citizens themselves have accepted this surveillance society in exchange for the comfort only smart technology can provide. This memory economy gives immense power over society to just a handful of people. Remember Me™ is a 3rd person action adventure where players take on the role of Nilin, a former elite memory hunter with the ability to break into people’s minds and steal or even alter their memories. The authorities, fearful of her knowledge and capabilities arrested Nilin and wiped her memory clean. After her escape from prison, Nilin sets out on a mission to recover her identity, helped by her last and only friend. This search for her past leads to her being hunted by the very people that created this surveillance society.
Features:
Speculative, stunning vision of our future – Discover Neo-Paris 2084, where augmented reality and memory digitisation have taken control of peoples’ lives.
Play as Nilin – an elite memory hunter with a clouded past – Become the most wanted memory hunter in Neo-Paris and experience the power to break into peoples’ minds to steal their memories. Gain the information you need directly from people’s heads, to complete your missions and recover your own memory.
Memory Remix – This innovative new gameplay mechanic allows players to use Nilin’s powers and alter parts of people’s memories in real-time gameplay. This will change characters’ complete perspective on their self-image and the people around them, which can have grave consequences for the world in 2084.
A balanced mix of combat and exploration – Fight your way through the different environments Neo-Paris has to offer, using Nilin’s proficiency in martial arts, as both hunter and prey!
Combo Lab – Remember Me allow players to fully customise the combos Nilin uses during the game. Players can adjust combos on the fly to suit every situation.
Posted by GamerSolution at 5:48 PM