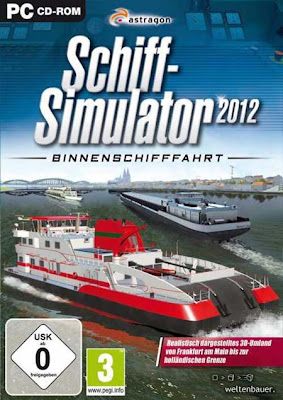 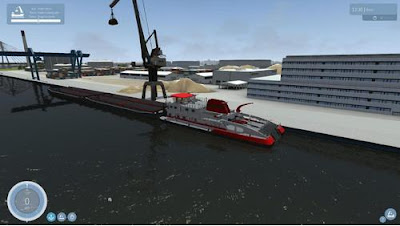 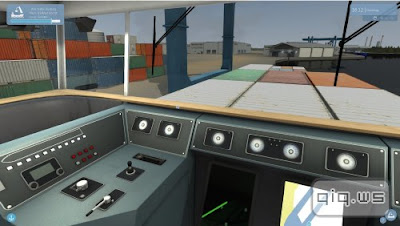 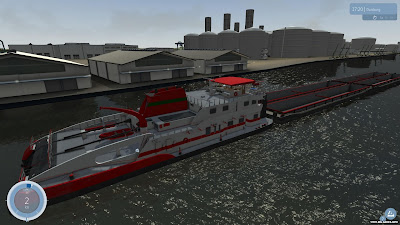 Waiting is over: astragon is proud to announce the sequel to their popular Ship-Simulator. In this simulation you will be able to explore German rivers like the Rhine and Main with several types of ships and experience a clear focus on technical details and realism the main competences of the developer team weltenbauer.

In this elaborate simulation you get behind the wheel of seven different inland waterway ships and other vehicles made for transport on water, such as container ships or ferries, and accomplish divergent missions. Your missions will include moving liquids with a tanker ship or handling various maneuvers with a push boat.
The experience of a never before seen complexity of scenery will excite you. Sail along the Main from Frankfurt to Mayence up to the Dutch border and enjoy the elaborate and realistically rebuild, romantic Rhine-valley. You might even see the Cologne cathedral!

Next to sightseeing, you can also play challenging missions. You would like to focuse on difficult maneuvers in the harbor? For this purpose, an autopilot takes over the steering along the rivers. Every successfully accomplished mission gets you experience-points, which can be invested in new, better ships.
And if this game makes you look for more challenges, you will be able to create and integrate your own ships through a convenient web interface. Only the end of the river and your fantasy are the limits.

Features:
Huge map with realistically illustrated 3D-landscape, expanding from Frankfurt, Mayence up to the Dutch border
Seven ships based on existent ship builds all have detailed cockpits with all functions
Modding-friendly structures allow for a creating and integration of individual ships into the game
Missions and assignments are based on the corresponding ship
Posted by GamerSolution at 5:53 PM