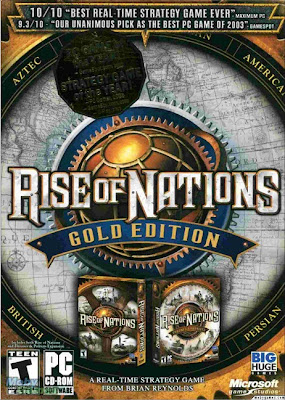 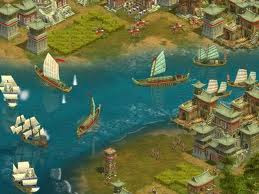 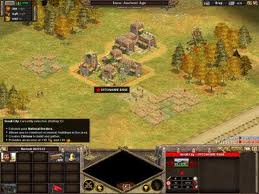 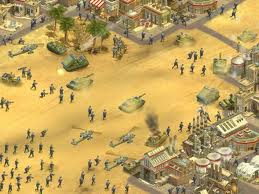 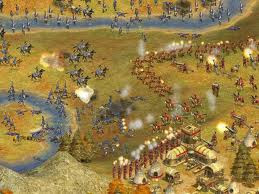 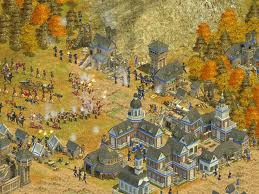 Rise of Nations combines the technology trees and city building from games like Civilization and the real-time strategy action of games such as Age of Empires. The game covers the entirety of human history from the ancient age to the present as players build cities and wage war with armies to control strategic resources and defeat their enemies. The original game won GameSpot's Best Strategy Game award last year, and the expansion added new civilizations, units, a government system, and new single-player campaigns.
Posted by GamerSolution at 5:53 PM