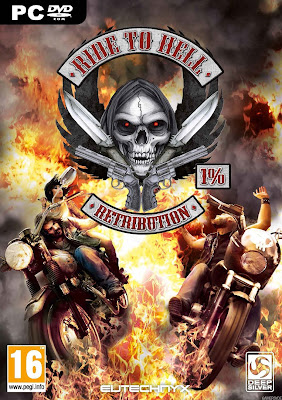 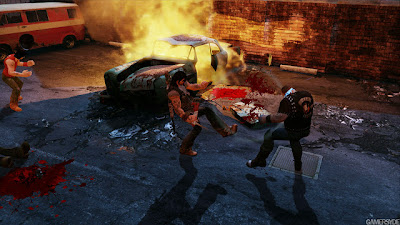 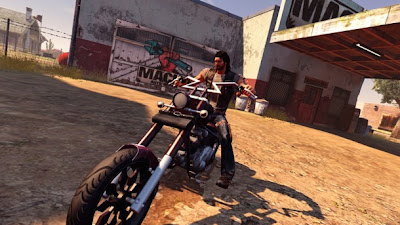 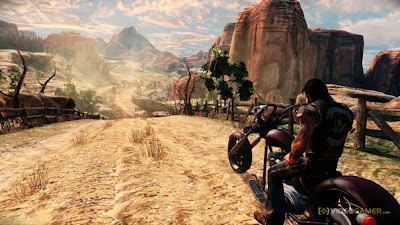 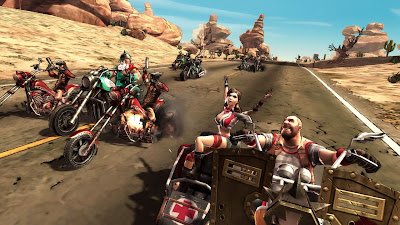 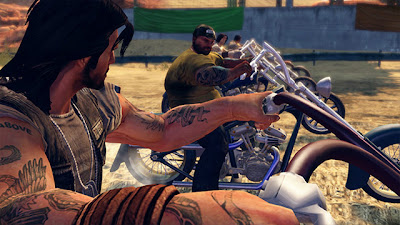 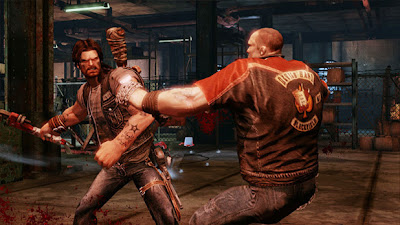 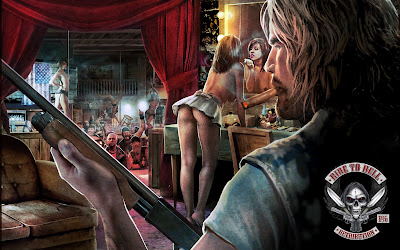 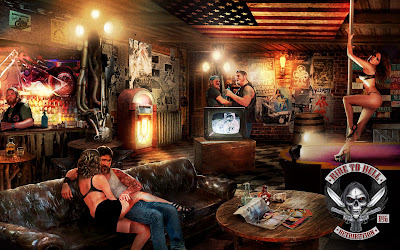 Ride to Hell Retribution - 2 DVD
Supplied by: FAIRLIGHT | Release Date: 25-06-2013
Game Type: Action
It's time for revenge Jake Conway has just returned home from Vietnam
when his younger brother is brutally murdered by a rival biker gang called
"The Devil's Hand". Set in the outlaw era of America's Sixties, Jake takes
on anyone or anything standing in the way of his bloody revenge fest - on
bike, on foot and on fire. Join the Retribution
Features
=========
High-speed combat - Whether on foot or on bike, you'll be using melee
and firearms to enact your revenge
Customize your ride - Choose from a variety of decals, paint jobs, and
body parts, and hit the road with your very own unique hog
Rock and roll experience - Explore the roaring sixties, a time of
anarchy and free love as a man with no rules
Posted by GamerSolution at 5:52 PM