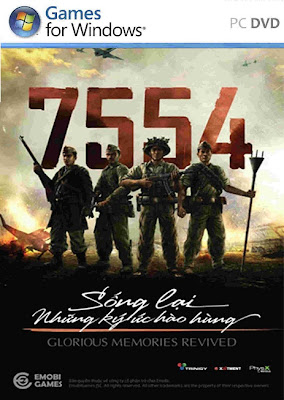 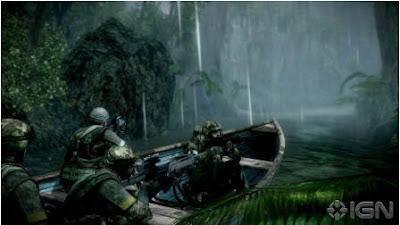 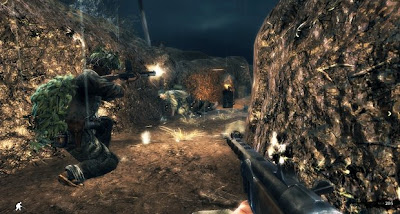 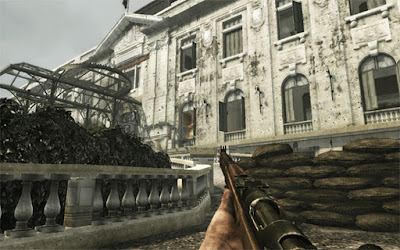 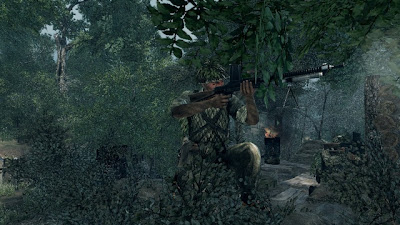 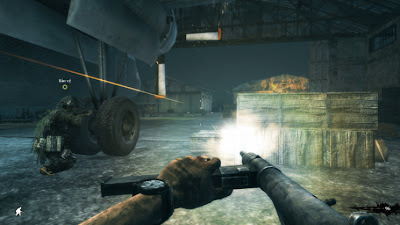 Like many other Vietnamese game studios, the biggest objective of the 7554 team is to get Vietnamese gamers to play Vietnamese games, which will limit the dependence in foreign products and witness the thriving of high technology in Vietnam.

7554 takes place in Vietnam during the period from 1946 to 1954, in which the nation invested all of its means, from spiritual support to human lives, to protect its young and feeble independence. 7554 began with the first days of the war of resistance, and ended with the victory whose name had passed all over the globe: the Điện Biên Phủ campaign.

7554 is not an attempt to recreate the past, like a documentary, but an entertainment product based on historical events. 7554 remained completely loyal to the truth, but some small details may still be mistaken or reasonably exaggerated. They will not cause any cultural of historical debate.

7554 will also help to pass on historical facts to gamers.

Technologies
The game is built with the most modern game development technologies.

Graphics engine
7554 uses the Vision Engine 8, This engine is a product of Havok (previously Trinigy Inc). With this quality engine, the arts in 7554 are going to be realistic and detailed. Vision Engine 8 also provides a great render for light and shadows.

Personal efforts
Beside the huge work in coding to get the game running, the team is proud of their efforts to support things that the engines don’t provide, for example the game designer tool kit, cut scenes toolkit, the Inverse kinematic system, many shaders and post-processing for special effects…

Highlights in gameplay
7554 is a FPS game; in general gameplay and control can’t get so different from other games of the same genre.
However, besides from the unique plot, 7554 will have other improvements so that it won’t be just a double of another game. For example, the dynamic day time system, or the gun control mechanics.
Posted by GamerSolution at 10:16 PM