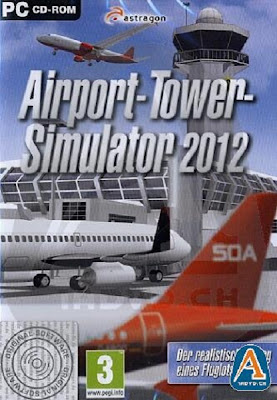 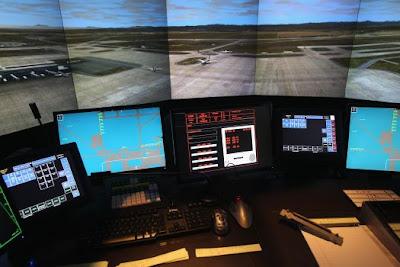 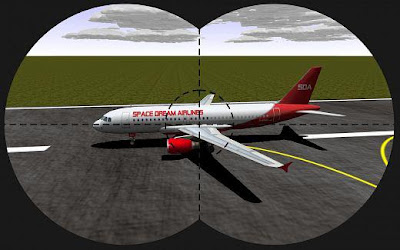 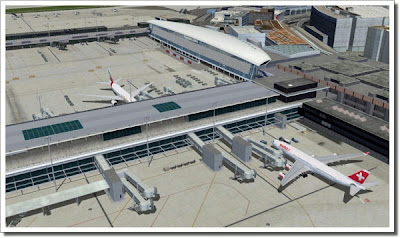 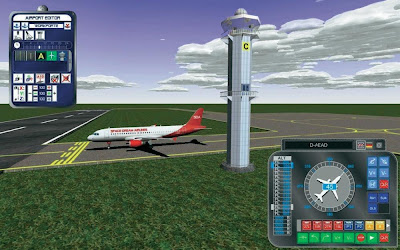 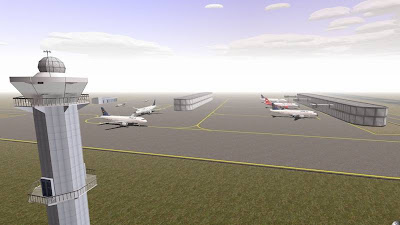 Be the one to take over the responsibility in the tower and coordinate the taking off and landing of the aircrafts. Not only are you responsible for their flight schedule, but you also have to assign them to the runway or terminal. During your work, be as efficient as possible and use your instruments.

Features:
* Being a flight controller, you can coordinate the air- and ground-traffic of a huge international airport
* Operate realistic instruments such as the radar or a 3D tower perspective including binoculars
* Watch the airplanes take off, land and taxi
* Have a look into the cockpits
* Many detailed and animated aircraft-types
* Free play with increasing level of difficulty
* Editor to create your own airports and sceneries, which can be traded with other players