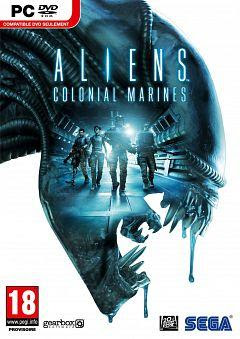 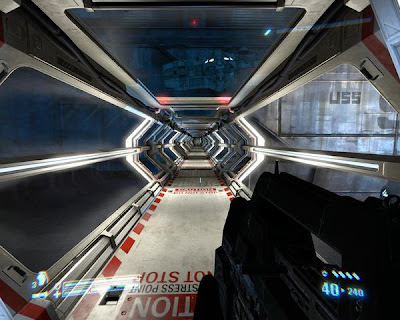 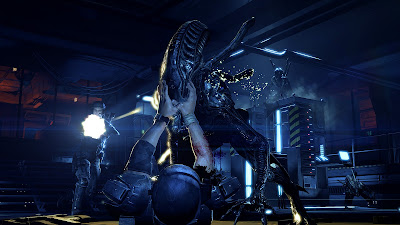 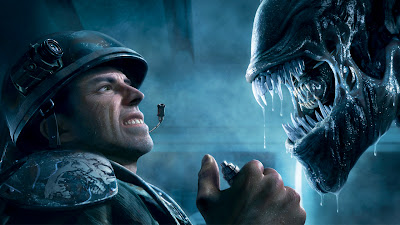 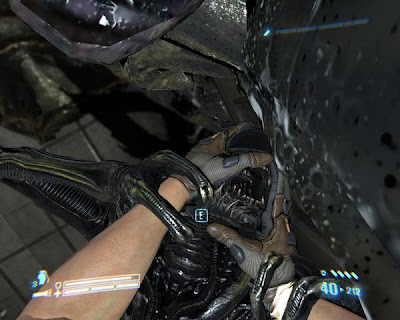 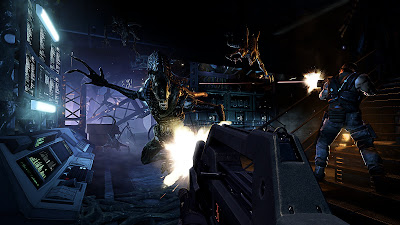 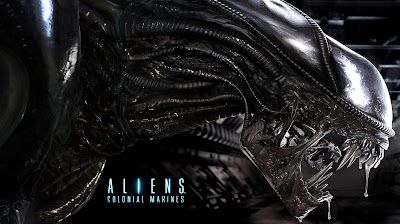 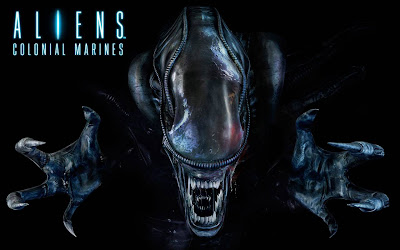 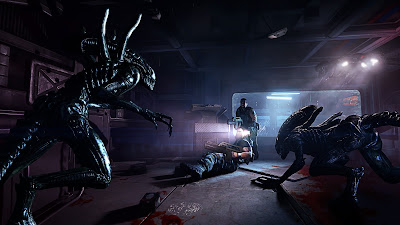 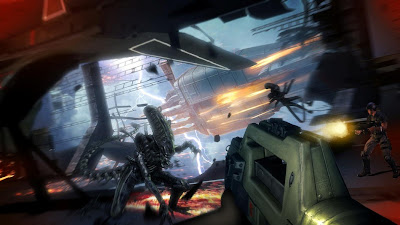 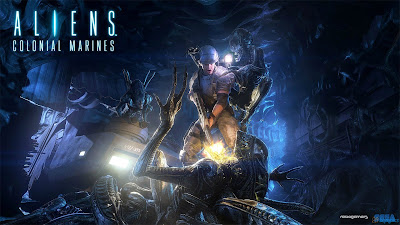 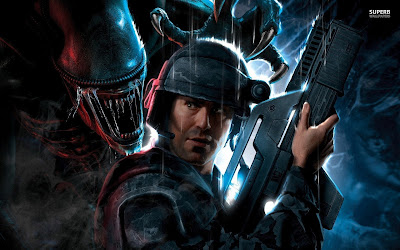 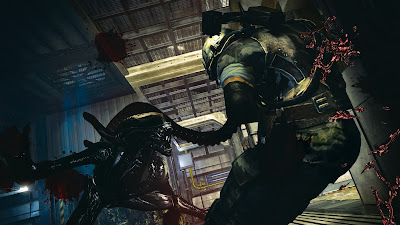 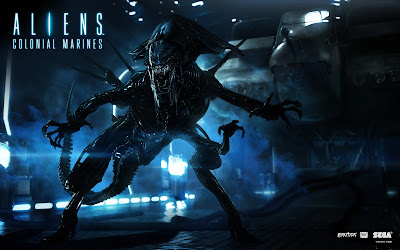 We have also included all the other DLC content released so far:


Genre: First-Person Shooter
Publisher: SEGA
Developer: Gearbox Software
Release Description:
In Aliens: Colonial Marines, players are part of a United States Colonial Marine squad and must prepare to face an Aliens assault more intense and horrific than ever before. Players must destroy the enemy with classic Aliens weaponry ranging from pulse rifles to flamethrowers as well as brand-new equipment.
Aliens: Colonial Marines features a story driven single-player mode and a four player co-op mode allowing players to share the chilling experience with three friends. In co-op mode, each player assumes the persona of a United States Colonial Marine and have a distinct role to play in the completion of every mission.
Features:
Enlist in the Marine Corps — Bringing you a true sequel to James Cameron’s classic Aliens, get tooled up with classic Marine weapons including pulse rifles, motion trackers and flamethrowers.
The most authentic Aliens experience ever — Using authentic environments inspired by the film series including Hadley’s Hope, the Sulaco and LV-426, you will be immersed in an eerie, atmospheric world where any moment could bring your death.
Drop-in / Drop-out co-operative gameplay — The masters of co-op bring their expertise to the Aliens universe. Xenos getting too tough? Call up your buddies so they can drop in with extra firepower. The whole campaign can be played with a squad of up to four players, dropping in and out as necessary through self-contained missions within an over-arching narrative.
Loadouts and upgrades — Create your perfect killing machine. An extensive upgrade system allows players to customize their characters to play the way they want. Earn experience to get perks, new weapons and new looks for your squad
Posted by GamerSolution at 10:36 PM