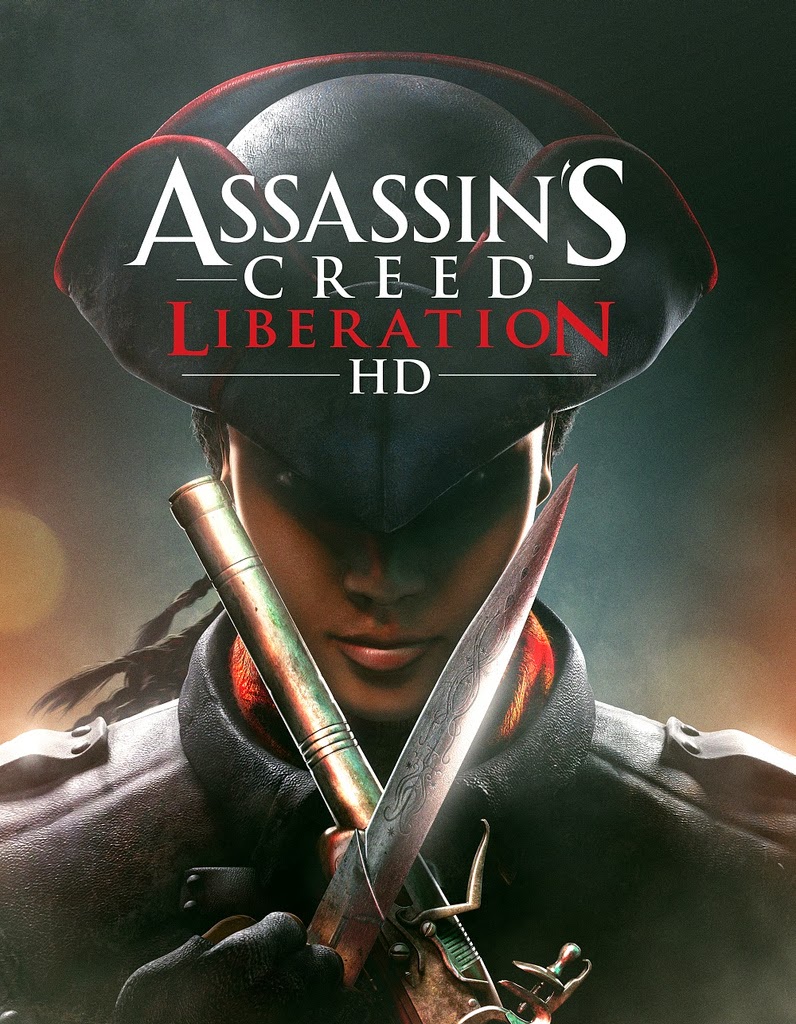 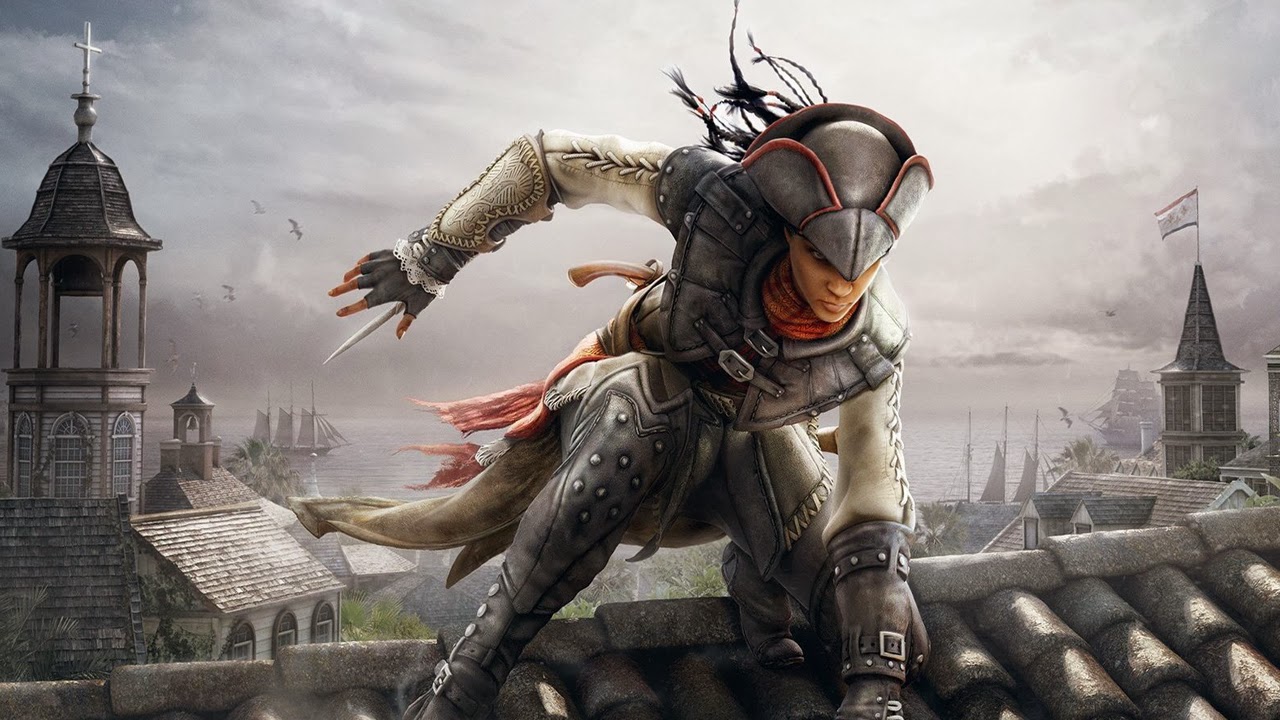 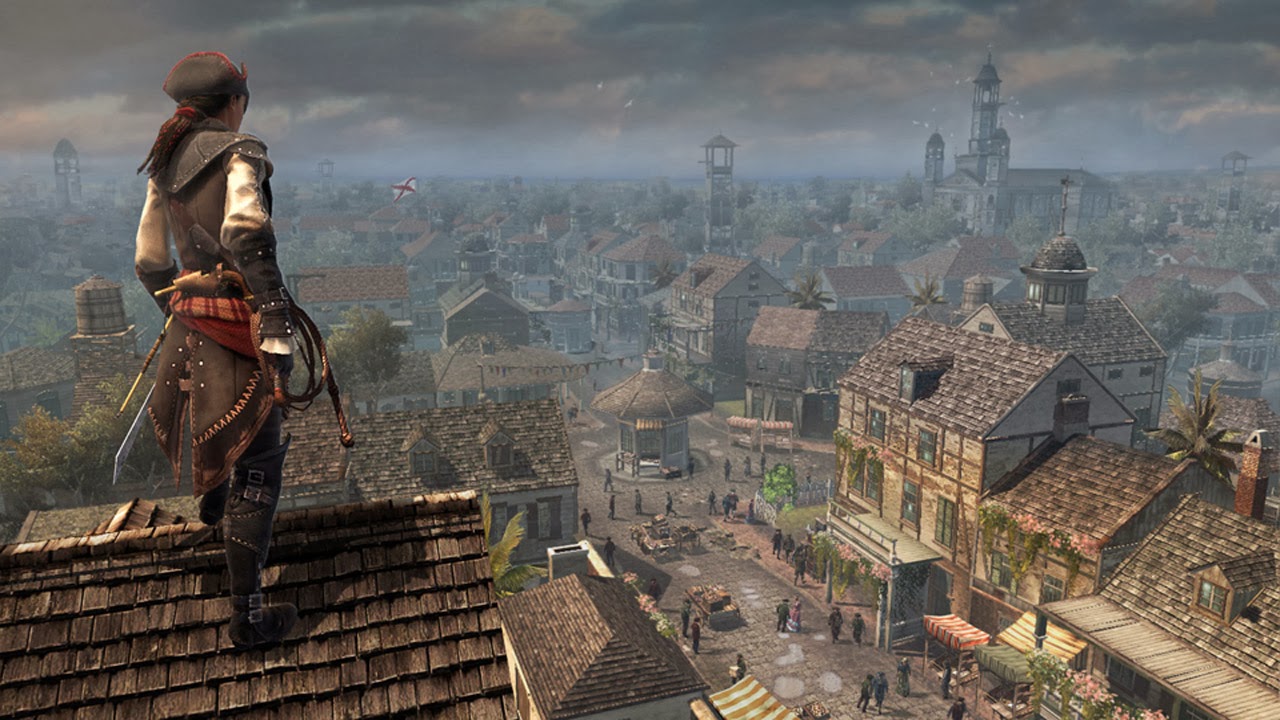 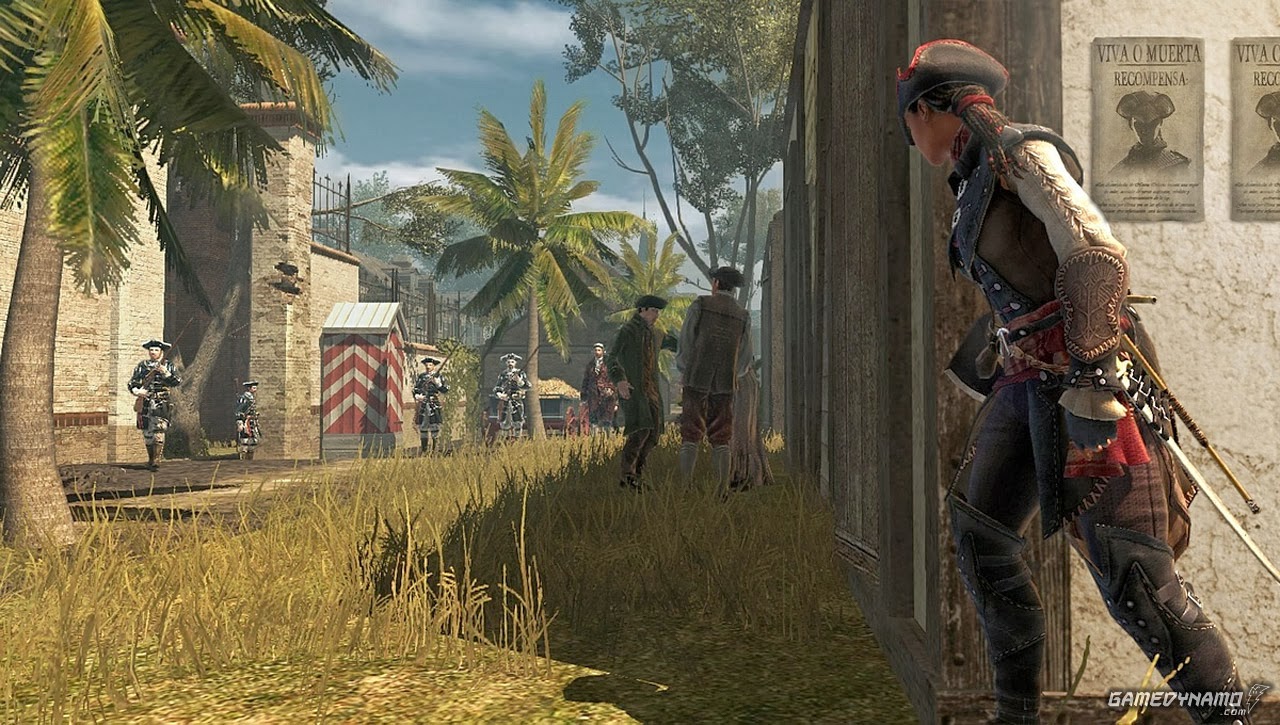 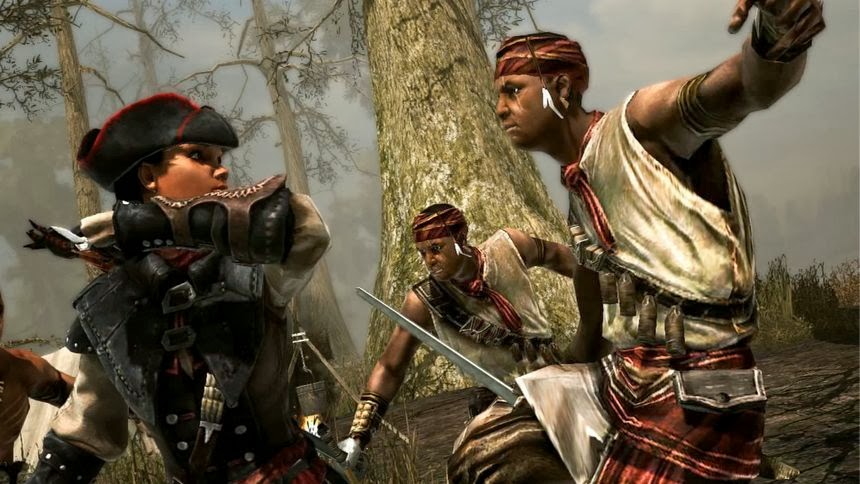 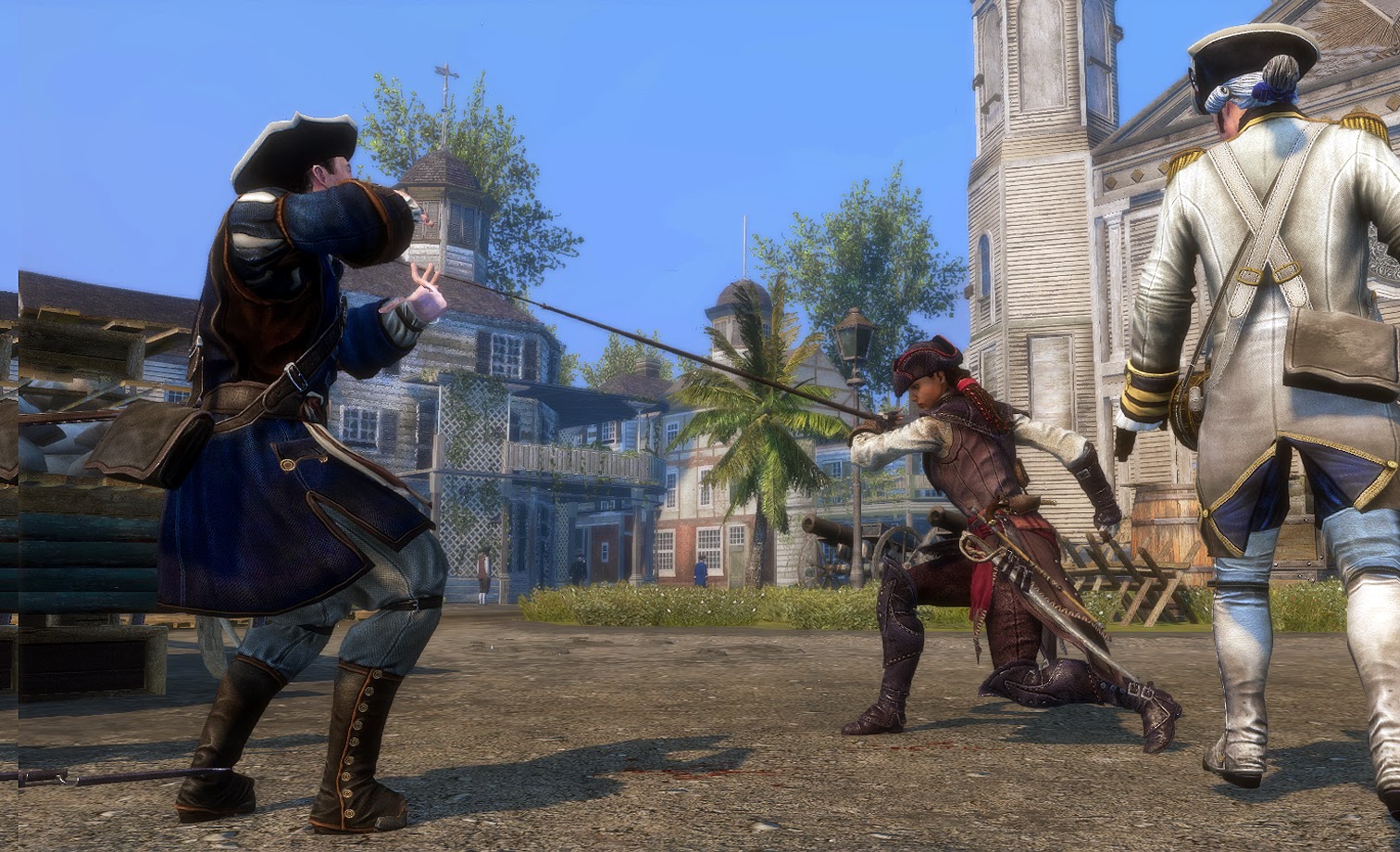 Assassins Creed Liberation HD - 1 DVD
English | PC | 2014 | Genre: Action
The year is 1765. While the seeds of the American Revolution are being sewn in Boston and New York, Spanish forces in the South description to seize control of Louisiana for the Templars, threatening to forever shift the balance of power in the New World.
As an Assassin, Aveline soon finds herself on an unforgettable journey that will take her from the crowded streets of New Orleans to voodoo-haunted swamps and ancient Mayan ruins. She will play a pivotal role in the turbulent New Orleans revolution and the beginning of a new nation. As she fights for freedom, not for herself, but for those whose life and hopes have been squashed.
Posted by GamerSolution at 11:27 PM