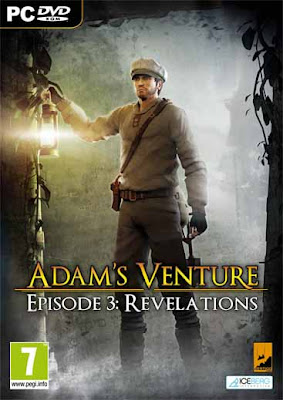 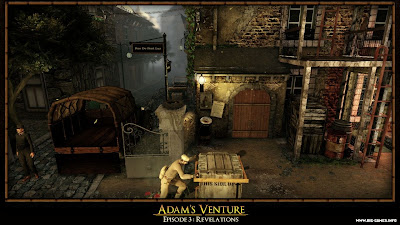 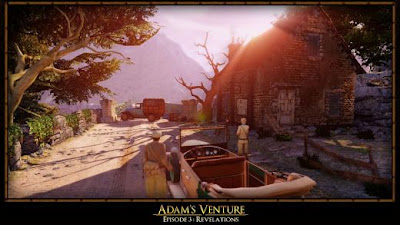 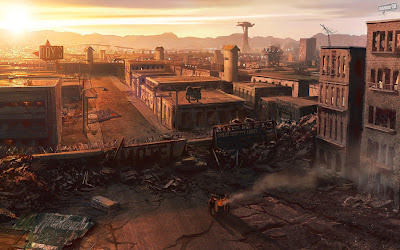 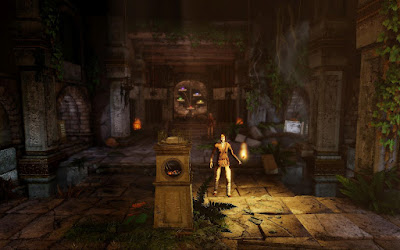 Unusual release for a group like SKIDROW, anyway, they have just released the third episode of this famous adventure game : Adams Venture.

Description:
Adam’s Venture is an adventure game franchise that is focused on non-violent gameplay set in the early twenties of the 20th Century. With state of the art Unreal 3 graphics providing colorful and lifelike 3D environments, a gripping storyline and many puzzles to solve varying from easy to difficult, Adam’s Venture supplies everything that an adventure gamer is looking for.

In Adam’s Venture 3: Revelations, you get to experience a flashback Adam has to earlier events in Oxford, which have set his adventure into motion. Left for dead by the megalomanic Clairvaux leader in Solomon’s collapsing palace, Adam relives his first meeting with Evelyn and their expedition to the small French town of Luz. Templar secrets, powerful corporations and the importance of keeping a promise all fight for attention in his feverish mind. Will he come to his senses in time to save Evelyn and the day? It’s up to you in this third installment of the episodic series.

New locations and varying weather types
25 new challenging puzzles, varying in difficulty
Find out how it all began and how the Clairvaux corporation means to end it.
Meet Adam’s father, a lazy French postman and other characters from the series.
Brought to life with stunning 3D visuals from the Unreal 3 engine.
Game soundtrack, as always, by award winning composer Jonathan van den Wijngaarden
Posted by GamerSolution at 10:20 PM