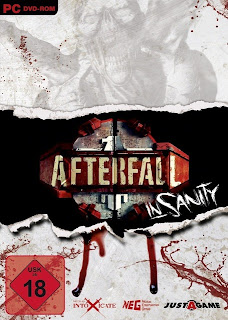 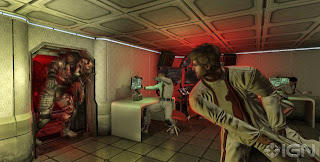 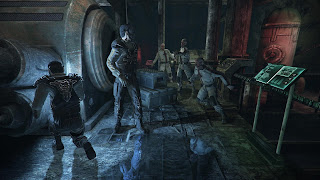 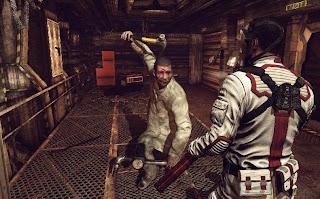 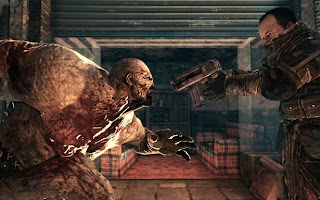 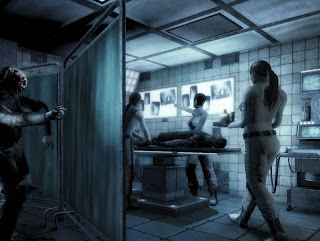 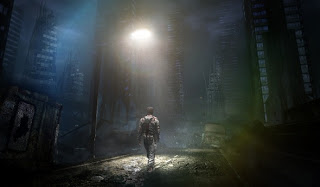 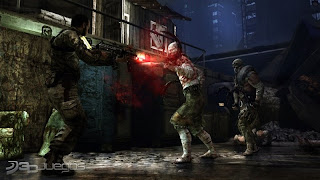 It is 2032 - 20 years after the end of World War III. To survive the nuclear holocaust, humankind fled from the contaminated surface to find safety in vast bunkers, cities created deep underground. Decaying shelters and hideaways set the stage in mankind's struggle for survival where they battle horrible mutants, bloodthirsty mercenaries and other threats.

In Afterfall: InSanity you won't only face the aftermath of the nuclear fallout, but also the dark shadows of the past in the role of the mysterious psychologist Albert. As Albert, the player will be part of a team of medical scientists in charge of monitoring the fugitives' mental stability. If Albert does not confront his greatest weaknesses and deepest fears, he will not survive the claustrophobic depths of the underground from which there is no escape and where the darkness hides more secrets than simply the growing madness of its inhabitants. Defy everything that's in your way to solve the horrible secrets that exists in the dark.

Features:
Detailed and extensive environments set in post-apocalyptic versions of
real-world locations
Expansive levels with giant cities, tunnels, bunkers and deep mines
An exciting and rich story with unexpected twists and turns in the dark
world of Afterfall
Extensive weapons arsenal with myriad types of opponents for thrilling
cinematic close and long-range combat
Dramatic soundtrack further enhancing the dark atmosphere sure to evoke
goose bumps and enhancing the tension
State-of-the-art effects thanks to the newest Unreal-Engine 3