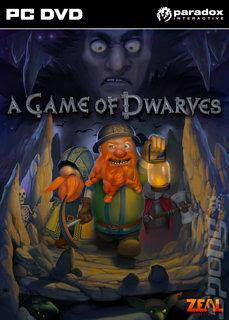 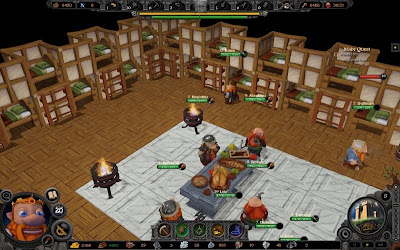 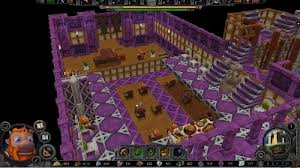 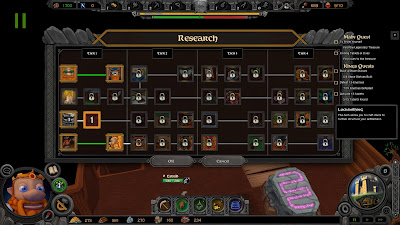 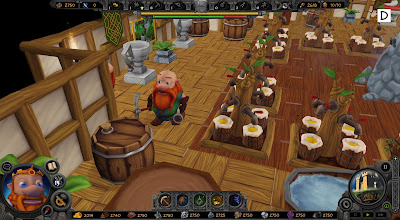 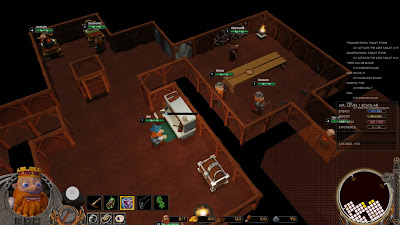 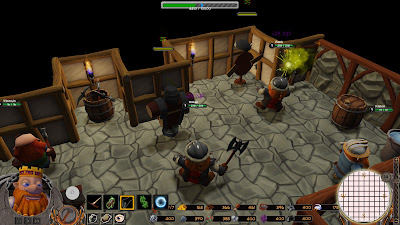 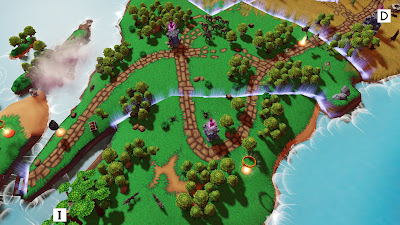 
This release includes support for the following DLCs:

- Added Difficulty setting as stand-alone option separated from the Level.
- Market Sell Revenue is modified relative to difficulty setting.
- Enemies don’t attack ladders anymore. Instead they canwalk through them to avoid abuse of ladders.
- Changed the wood/gold ratio from 1-1 to 2-1 meaning while farming you get 2 wood per gold.
- Dwarfs now put away their equipment when they sleep.
- Fixed a bug where some clipping happened if you built the large Graveyard window on a marble-wall.
- Fixed a bug where some lanterns didn’t shine.
- Added the pipette to the first wooden chair and all fortifications
- Fixed the bug where players could not access their DLC offline
Genre: Strategy
Publisher: Paradox Interactive
Developer: Paradox Interactive
Description: The gameplay consists of ordering the inhabitants of a dwarven settlement to dig, build and conduct research in order to strengthen the clan, whilst defending themselves from the terrible beasts from the depths into which they delve. The game generates a unique world each time a new level starts, making sure that the player needs to dynamically adapt their strategies and tactics during a session.
As the player advances, the dwarves will level up and gain new skills, progressing from weak dwarflings to near immortal warriors or master craftsmen. There are also rare resources to be found deeper in the earth that grant access to better buildings and equipment. However, the deeper you dig the more dangerous foes you might unleash…
Features:
Explore – The randomly generated maps will always keep the content fresh and increase the sense of exploration when digging through the earth.
Build – The things that the player can build in-game are not only practical, but their designs are varied and pretty too! This allows the player to build the objects they personally think look great, while still gaining progress. Home is where the art is.
Command – With the order system the player can easily control oodles of dwarves simultaneously without the need for extensive micro management.
Posted by GamerSolution at 10:16 PM