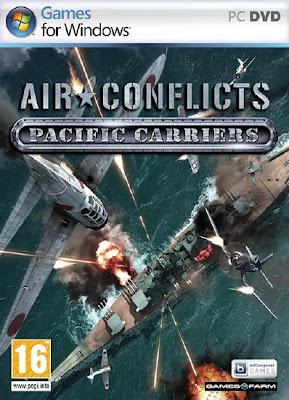 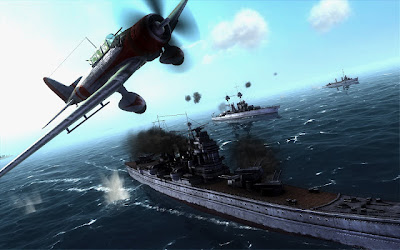 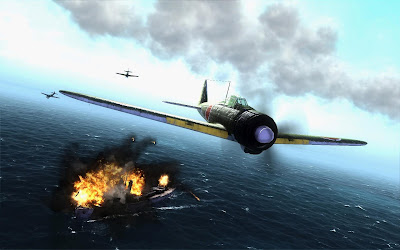 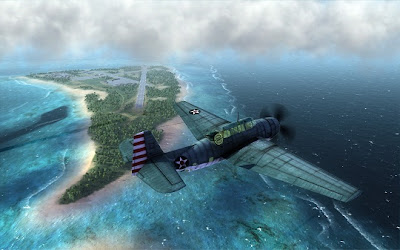 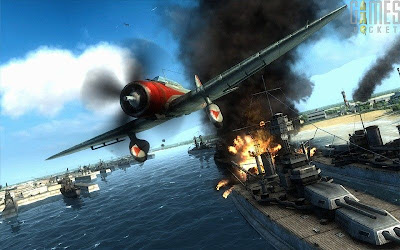 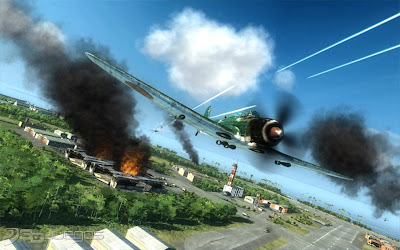 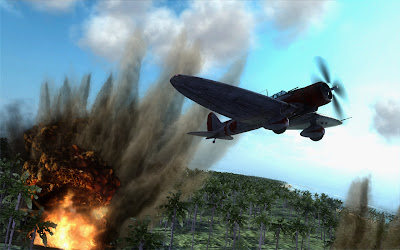 
Release Date: 23/09/2012
Game Type: Flight Action
Game information
=================
True heroes know no bounds
Experience top combat action in this brand new arcade flight sim and become
immersed in the exploits of famous aircraft carriers. Choose the side you
want to play on: the US Navy or the Imperial Japanese Navy. Climb into the
cockpit and re-live the most famous battles of the War in the Pacific
Equip your aircraft with realistic weapons, and take to the air with
your squadron
Get ready for breathtaking air battles over the Pacific
Features
=========
Experience the history of an aircraft carrier first hand Master thrilling
missions that focus on gigantic warships and their captains
Take command of entire squadrons Instead of controlling just one airplane,
you can control all of the planes in your squadron
Experience the most famous battles of the War in the Pacific Place yourself
in the middle of major battles such as Midway, Pearl Harbor, and Wake Island
Gaming enjoyment without end Master the campaigns alone or prove your pilot
skills in 4 different multiplayer modes.
Posted by GamerSolution at 10:28 PM