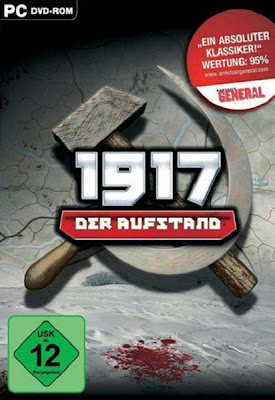 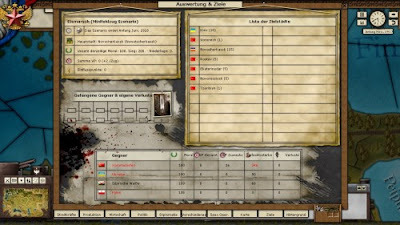 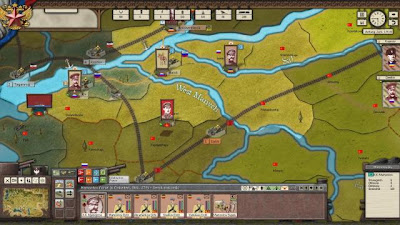 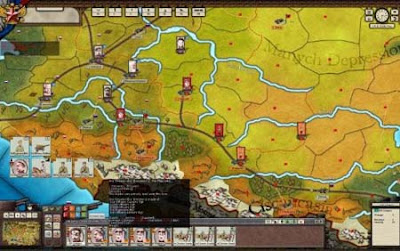 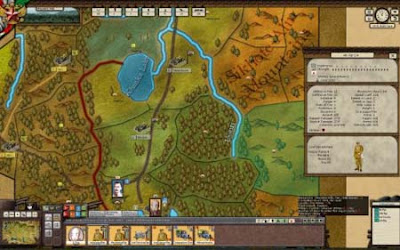 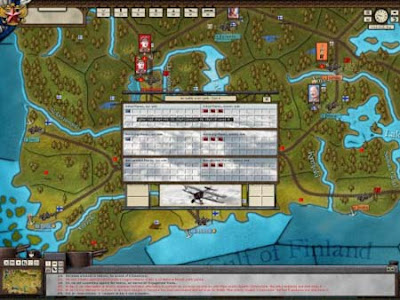 The sequel to the award-winningCivil War and Wars of America will lead you in a completely localizedGerman version on the bloody battlefields of the Russian Civil War,which was developed in parallel with the First World War and lasteduntil 1923. On the side of the Bolshevik underground, the Red Army, thePolish troops, the brigade or the Finnish-Ententes powers which includedthe American army, you plunge into fascinating tactical battles. FromPoland to the Pacific Ocean on one to one nachgebildetem maps. Theclassic turn-based strategy game earns top marks in the trade press, asit offers not only a gigantic scale game, a variety of authentic unitsand faithfully recreated scenes tactical first-class active computeropponent. Newcomers make, thanks to a multi-step tutorial to easy waywith the game. Whether you write history, or replay, thanks to the highdegree of realism, all alone, you decide.

Posted by GamerSolution at 10:12 PM