Need for Speed Most Wanted 2012 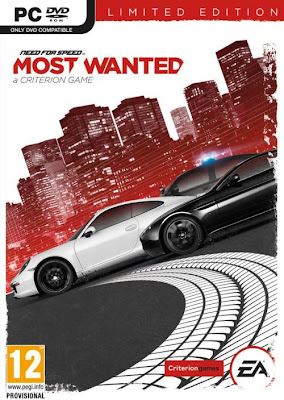 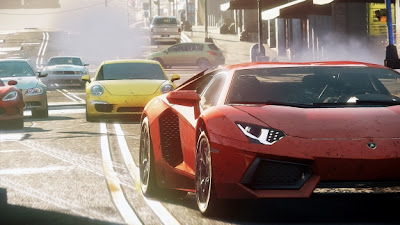 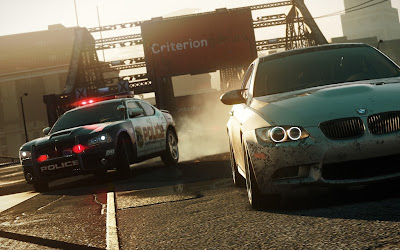 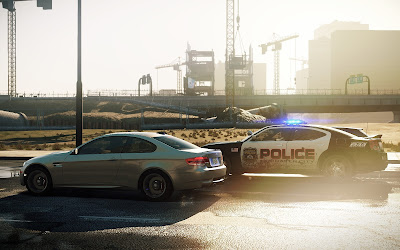 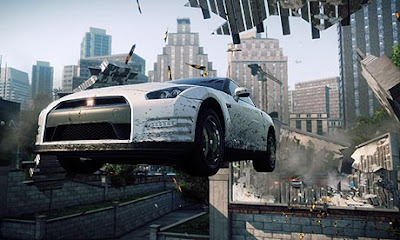 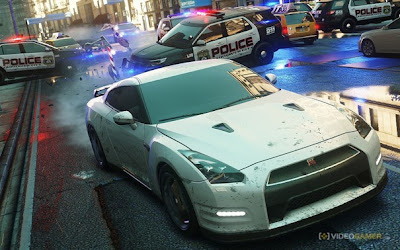 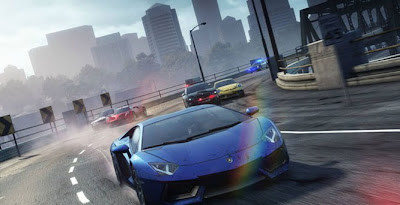 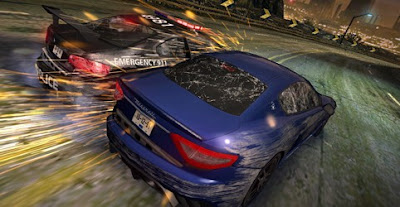 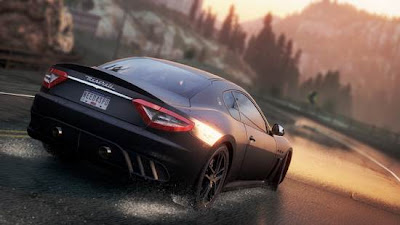 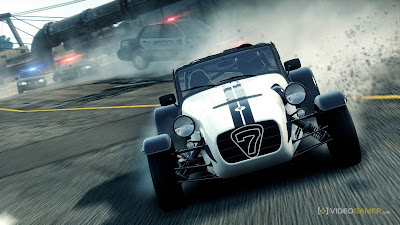 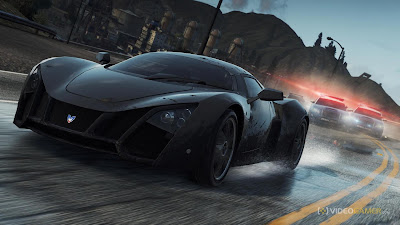 
I wasn’t expected this at all but group SKIDROW just released the racing game “Need for Speed Most Wanted”. I’ve seen that EDGE and GameStop gave the game 9/10 so I might try it out later because right now, my hands are full with Forza Horizon. Have a good one.

Description: Need for Speed: Most Wanted is an open world Racing game. The game is the 19th release in the long-running Need for Speed franchise, but hearkens back to the earliest games in the series as players compete in races with police unified against them. Races have a set beginning and end point, with the open world game design allowing players to complete each using whatever path they can find. Additional features of performance include a unique blend of Simulation and Arcade gameplay, social play options through the Autolog 2 feature, exciting multiplayer support, and a large selection of vehicles.

To be “Most Wanted,” players need to outrun the cops, out drive your friends, and outsmart your rivals. With a relentless police force gunning to take you down, you’ll need to make split second decisions. Use the open world to your advantage to find hiding spots, hit jumps and earn new vehicles to keep you one step ahead. In true Criterion Games fashion, your friends are at the heart of your experience. In an open world with no menus or lobbies, you’ll be able to instantly challenge your friends and prove your driving skill in a variety of seamless multiplayer events. Your rivals will do everything they can to stop you from getting to the top. In this world, only one thing is certain – there can only be one “Most Wanted.”

Open World Action – Lose the cops – your way. Hit jumps and shortcuts, lay low, or shake the cops in surroundings that play to your car’s unique strengths. Freedom is everything. Drive anywhere with your friends, discover hidden gameplay or utilize your knowledge of the city to beat them in a never-ending supply of challenges.
Non-Stop Multiplayer – Pick a car, hook up with friends and jump into a non-stop playlist of tight, competitive events. No lobby screens means the action never stops. Score big, rank up and earn endless rewards and upgrades. Keep the fierce rivalries going between events with endless opportunities to race, battle and explore in a huge open world.
Beat Your Friends – Autolog 2 ratchets up the intense competition with personalized race recommendations and feeds broadcasting all of your most newsworthy scores, speeds and times to your friends. Earn Need for Speed points at all times on any system as you try to outdrive your friends and become the Most Wanted.
Racing Without Rules – It’s survival of the fastest as Need for Speed Most Wanted fuses the franchise’s, authentic “real car” feel with the intense speed and aggression of Burnout. Power down, slide out, and battle your way past cops and rivals using pure driving skill, and heavy doses of nitrous.
The Best Performance Cars – Need for Speed: Most Wanted features the most high-profile performance vehicles around. A sampling of these include: Porsche 911 Carrera S, BMW M3 Coupe, Lamborghini Aventador LP 700-4, Ford Mustang Boss 302, and Subaru Cosworth Impreza STI CS400.
Posted by GamerSolution at 6:31 PM