Overclocked - A Story of Violence 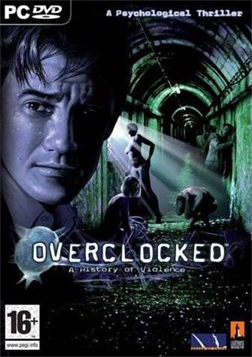 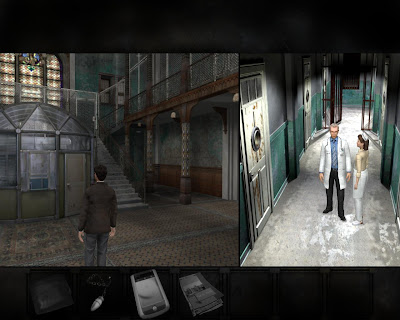 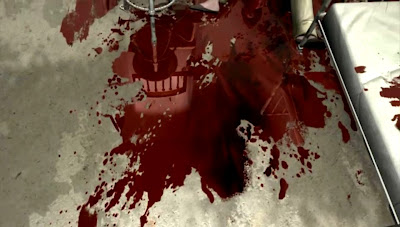 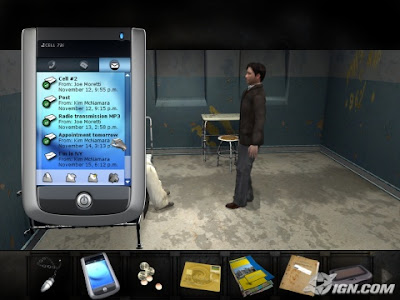 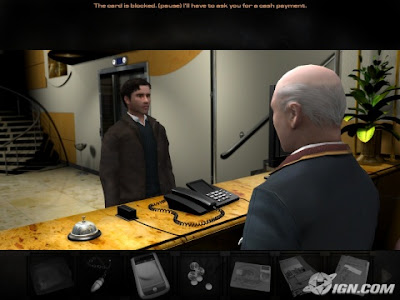 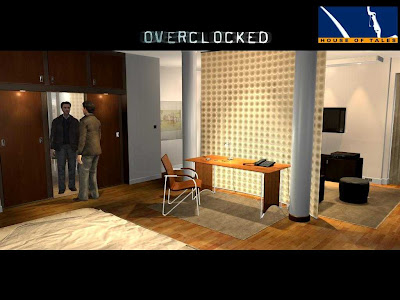 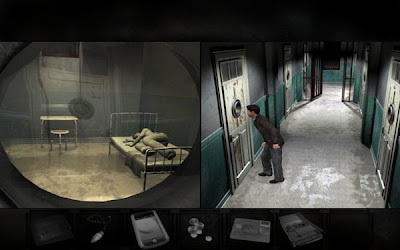 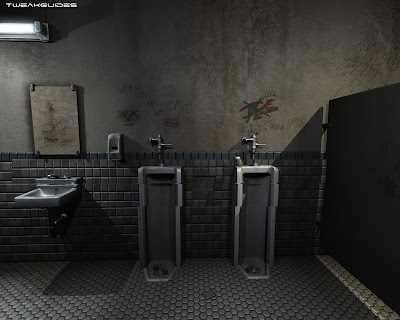 Overclocked - A Story of Violence - 2 DVD
The Story
Set against the backdrop of a catastrophic thunderstorm raging over New York City, Overclocked explores an archetypical, yet actual condition of mankind: violence. This psychological thriller mixes frightening fictional thriller elements using innovative narrative structures. Overclocked charts the diffuse areas where memories and illusions, dreams and reality, and perpetrators and victims collide.
Army psychiatrist, David McNamara, is called to the Staten Island Forensic Hospital in New York City to consult on a case that requires his expertise in forensic psychiatry. Tasked with exploring the minds of five young men and women who were found scared, screaming, and without memory, he makes alarming discoveries as he begins to cautiously explore the psyches of his young patients.
Introduction:
How would you like to be found almost naked in the middle of New York City without any knowledge of what happened to you during the previous days? Then you end up landing in a scary old psychiatric hospital. It is such a cold and dirty place - how could someone think a patient could recover is such an atmosphere? This is what happened to five young people.
In this game, you play the role of the intriguing and mysterious forensic psychiatrist, David McNamara, who soon learns his patients are experiencing troubles similar to his own. You could even say David himself is a troubled man, and he may need some help too. Your five young patients will become playable characters when the story needs to involve them.
Puzzles
The game includes a nice assortment of puzzles, and most of them are well integrated into the story. Several of the puzzles are inventory based. There are also some mechanical puzzles and some involving dialogue. There was one where you needed to connect wires that had a lot of pixel hunting, but it wasn't too bad. The puzzles were quite challenging.
Graphics and Gameplay
Overclocked is a third person point-and-click story oriented adventure game. The inventory can be accessed at the bottom of the screen. In the game or in the inventory you will have choices about what you want to do with the objects - pick them up, look at them or think about them. You can get the main menu by pressing ESC.
The game has 3D characters in a 2D environment that looks more like 3D backgrounds most of the time. A lot of the places are dark, but not too dark. You will be able to see what you need to. Shadow and lighting are used effectively in the game. The backgrounds are very colorful. One depressing part of the game was that it rained the entire time. DIfferent camera angles are used, and you most likely will have the impression that you are watching a movie.
There are a lot of locations to explore and some interesting cutscenes that will keep you sitting on the edge of your chair waiting for the outcome.
You will use your personal assistant, the PDA, to phone people, recieve e-mails, and tape sessions with your patients. It is very easy to use and a big help for the gamer. One difficult task is to find the right recordings to trigger a reaction from your patients.
Gun shooting: O.K., some of you might be scared after seeing those two words. Yes, there is some shooting during the game, but nothing scary. Things you need to do with the gun are very easy, and you won't be pulling your hair out.
Posted by GamerSolution at 6:45 PM