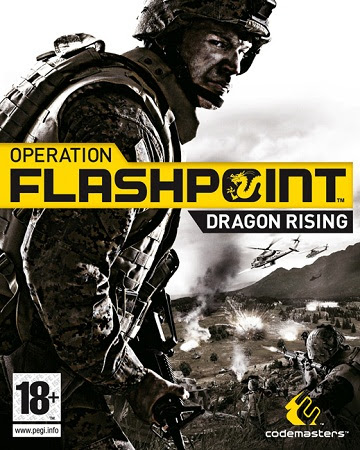 Operation Flashpoint: Dragon Rising is a game about a fictitious conflict on one of the Sakhalin islands, a conflict that is in danger of erupting onto a global scale.You takes the roleof a US soldier, part of the allied force fighting against outnumbering Chinese forces vying for control of the island.Dragon Rising focus on a campaign narrative that gives you a variety ofroles in the allied forces ranging from a Marine Infantry, tank commander, Special Forces and helicopter captain. The game has an incredible realistic depiction of war with careful attention to the detail of the weapons, equipment and tactics of the armed forces. Theaction is varied from intense fire fights through to slower pace tactical decision making on how to best tackle the mission objectives.
[System Req]
OS: Windows XP (SP2 or later)
Processor: 2.4GHz Dual Core Processor
Memory: 1 GB RAM
Graphics: Nvidia 7600GT 256mb or ATI X1800XL 256mb
DirectX®: DirectX 9.0c
Hard Drive: 8 GB / 4GB download 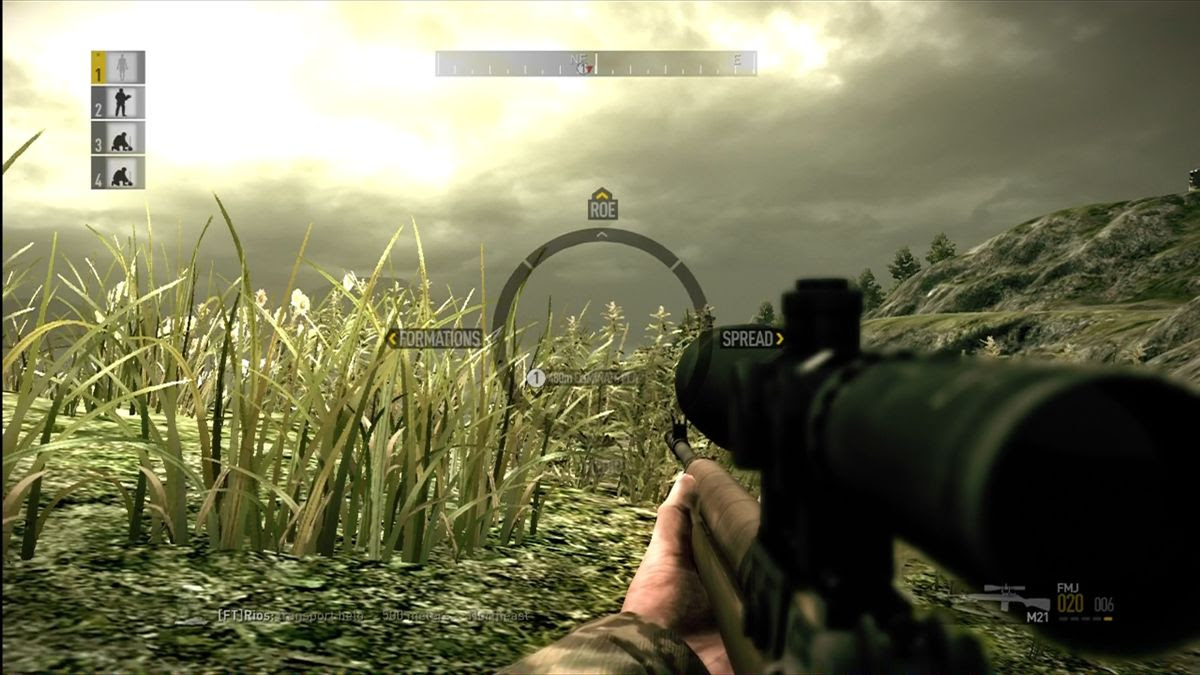 Posted by GamerSolution at 6:40 PM