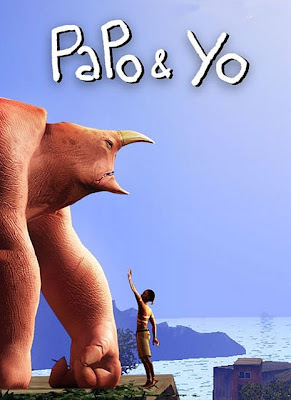 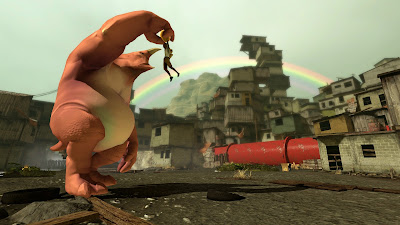 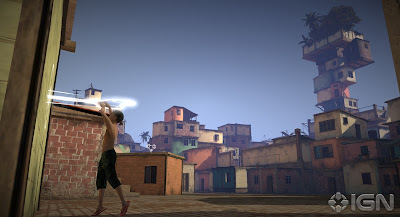 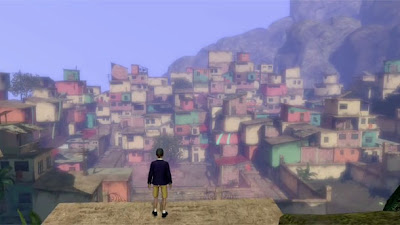 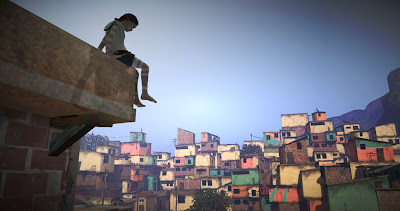 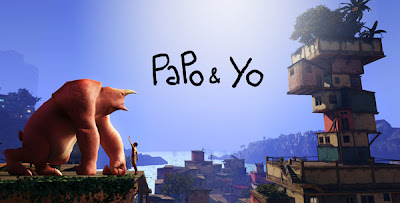 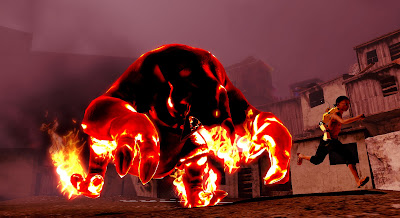 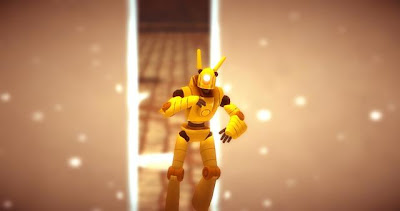 
PC Game | Publisher: Minority | Developer: Minority
Languages: English, French, Italian, Spanish, German, Portuguese (BR)
Genre: Adventure, Action | Release Date: 13 April, 2013
Quico’s best friend, Monster, is a huge beast with razor-sharp teeth, but that doesn’t scare Quico away from playing with him. That said, Monster does have a very dangerous problem: an addiction to poisonous frogs. The minute he sees one hop by, he’ll scarf it down and fly into a violent, frog-induced rage where no one, including Quico, is safe. And yet, Quico loves his Monster and wants to save him. As Quico, players will build their friendship with Monster by solving puzzles together and adventuring through a magical, surrealist world. Players will need to learn to use Monster’s emotions, both good and bad, to their advantage if they want to complete their search for a cure and save their pal.
Key Features
• Real Relationships – Through a unique mix of gameplay and interactive narrative, players explore the complex relationships between Quico, Monster, Lula and Alejandra
• A Magical World – a beautiful South American favela based in fantastical realism which highlights actual pieces by celebrity graffiti artists
• A Captivating Original Soundtrack – a soulful sound design created entirely from scratch by Venezuelan-born composer Brian D’Oliveira and La Hacienda Creative
• Environment-based Puzzle – explore and interact with a world full of whimsical surprises to progress in your journey
• A Personal Story – inspired by Creative Director Vander Caballero’s tumultuous childhood
Posted by GamerSolution at 6:47 PM