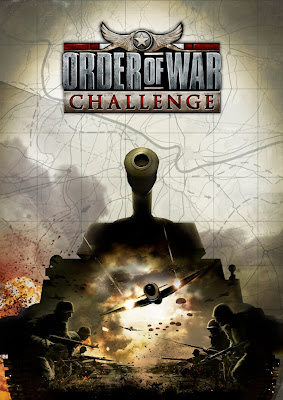 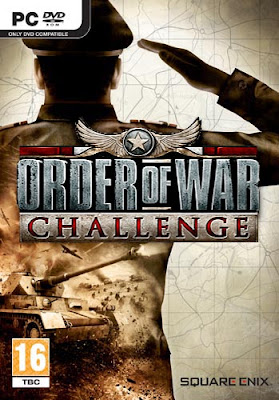 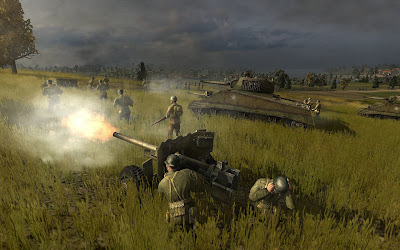 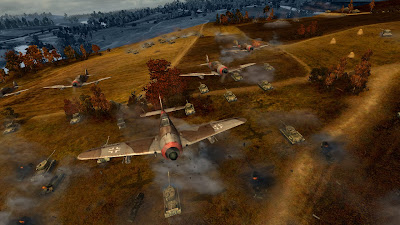 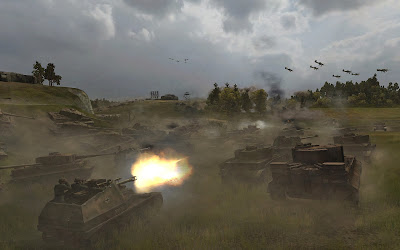 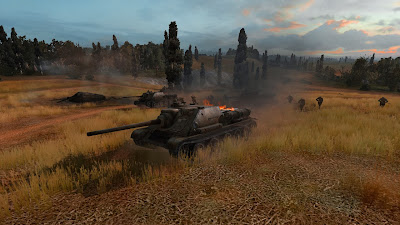 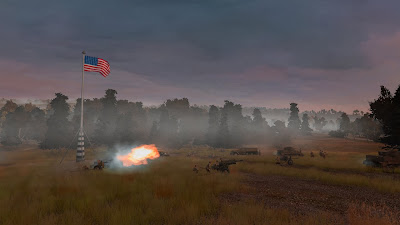 Order Of War - Challenge - 1 DVD
Developer: Wargaming
Publisher: Square Enix
Genre: Strategy
Release Name: Order.of.War.Challenge.INTERNAL-PROPHET
Description:
Order of War: Challenge is a multiplayer stand-alone add-on for Order of War, packing even more intense World War II real-time strategy action. With 6 extended modes, 12 unique maps, and hundreds of units under player control, the game gives players a battlefield experience of epic scale.
With a focus on fast-action gameplay, and featuring exclusive bonus content, Order of War: Challenge is the ultimate way to experience online RTS gaming. With a new advanced gameplay system and including fog of war, Order of War: Challenge redefines combat mechanics and gives players a tense battlefield experience with plenty of room for wide-ranging tactics.
Main Features:
12 Unique Maps — Each map features different types of cross-country terrain and urban areas to provide great replayability.
6 New Multiplayer Modes — With these new modes you have the opportunity to prove you are the best commander on the online battlefield in a variety of ways.
Command troops of the USA, Germany or the Soviet Union — Grasp your units by knowing their strengths, weaknesses and discover how to exercise their power to defeat your enemies.
4 Co-op Survival Missions — Play shoulder to shoulder with your comrades-in-arms to defend your headquarters from enemy attacks of increasing intensity. To get extra income and new reinforcement types, capture control points that appear randomly throughout the map but only stay for a short time.
Hard-hitting Mercenaries Gameplay — Choose your initial line-up of units, keeping in mind that good balance and proper positioning are all-important. Once you have selected your forces and brought them up to the front lines, capture control points to earn airstrikes and crush your enemy.
Unique Expansion Experience — Classic “capture-the-base” gameplay is completely new now as you and your rival get different types of reinforcements at different rates – slower and more powerful units vs. faster and less powerful units. Develop the best strategy to seize all of the control points and defeat your opponent.
Fast-Paced Instant Battle Skirmishes — At the start of each skirmish you are given a random group of forces, without the luxury of reinforcements or control points to provide replacements.
Epic Free-for-All Clashes — Up to four players fight against each other choosing any nation they want. Capture control points to earn a decisive advantage over your rivals in grand battles where alliances are forbidden.
Realistic Fog of War — Use new tactics and acquirements to become the praiseworthy commander.
Minimum System Requirements :
OS: Windows XP, Vista or Windows 7
CPU: Intel Dual Core 2.0 GHz
RAM: 2 GB
HDD: 10 GB free disk space
Sound Card: DirectX 9 Compatible
DirectX: Version 9
Posted by GamerSolution at 6:42 PM