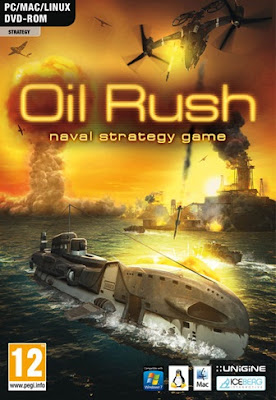 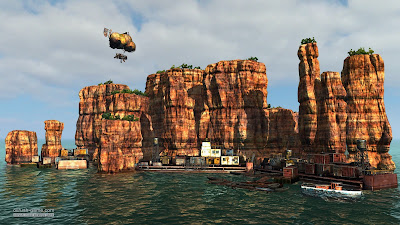 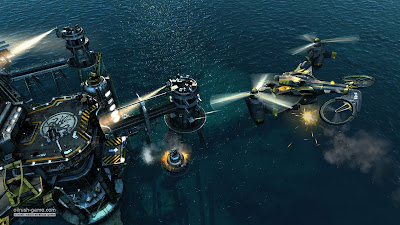 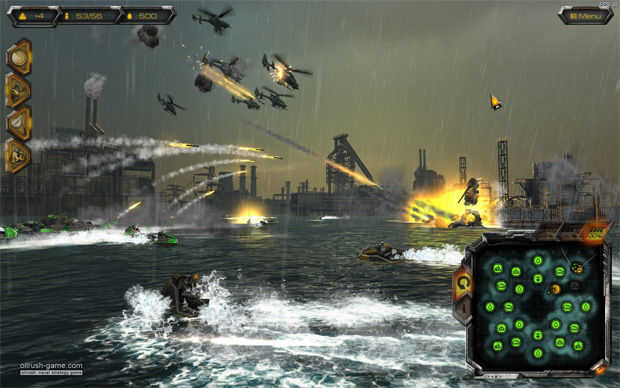 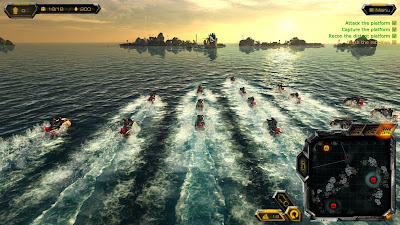 In the post-apocalyptic flooded world of ‘Oil Rush’ two things running short: oil and time. The last survivors, desperately seeking to seize control over the remaining of oil on the dying planet and crush their enemy, have started the global naval war that turned the whole world into a massive battlefield. Are you equal to the task of winning the last war to end all wars? Find as you play through the 16 missions of single-player campaign which is offering variety of tactics and environments, from half-flooded jungles to cold northern seas. In these harsh and cruel times, oil is thicker than blood.