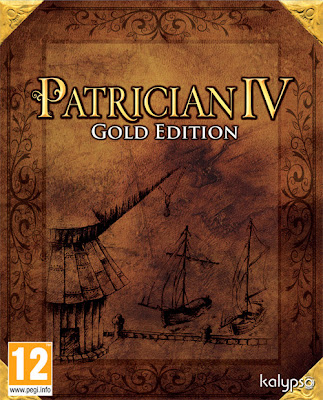 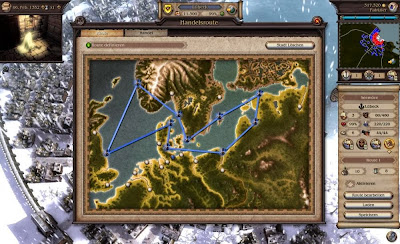 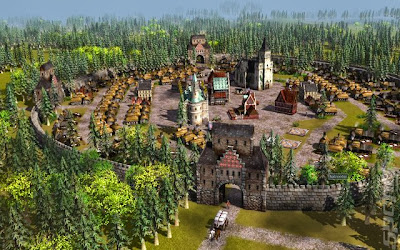 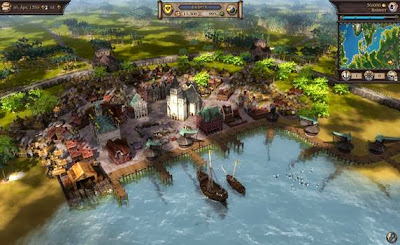 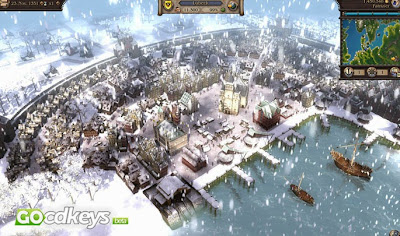 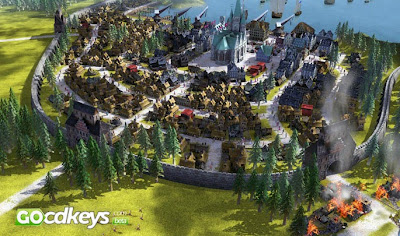 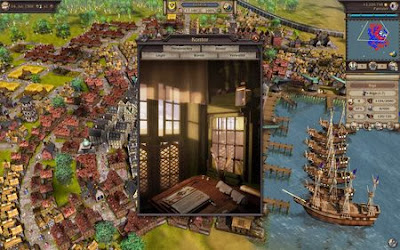 Patrician IV Gold Edition - 1 DVD
Developer: Gaming Minds Studios
Publisher: Kalypso Media Digital
Genre: Strategy
Release Name: Patrician.IV.Gold.Edition-PROPHET
Description:
Patrician IV Gold Edition is the ultimate Patrician IV collection for anyone who has missed out on the sequel to the Patrician series of historical trading and strategy simulations. In the game, you are a merchant in northern Europe in the late Middle Ages when the Hanseatic League of traders and merchants was flourishing. Your goal is to rise to become the most successful and influential member of the Hanse, ultimately being elected Alderman, leader of the trading league. Start by trading common goods, then build up your own production and establish a merchant fleet to expand your trading empire and gain more political influence as you conquer new towns.
However, a Hanse merchant’s life can also have its dark side. During your rise to power you must hold your ground against fierce rivals, whom you have to overcome by any means – be it economic competition, price wars or “other” underhanded tactics such as sabotage. Will you even engage in piracy to get what you want?
Patrician IV Gold Edition also brings a host of improvements and features first introduced by the critically acclaimed expansion Rise of a Dynasty. Operate your business in cooperative multiplayer mode, discover new land-based trade routes while grappling with territorial rulers and protecting your wagon convoys from errant highwaymen.
Main Features:
Realistically modeled trade system with trade routes between 40 cities on the coast and the mainland
Become a leading merchant in heartland cities and establish an extensive road network to expand your trade routes
Manage your trading empire with three of your friends via LAN or Internet in a cooperative multiplayer mode
Become a big time landowner and buy parts of the regional territories to expand your influence and power
Arm your fleet with convoy ships and fight in impressive naval battles against pirates and rivals
Minimum System Requirements :
OS: Windows XP, Vista or Windows 7
CPU: Intel Pentium 4 2.0 GHz
RAM: 1 GB
HDD: 6 GB free disk space
Sound Card: DirectX 9 Compatible
DirectX: Version 9.0c
Posted by GamerSolution at 6:48 PM