Of Orcs And Men 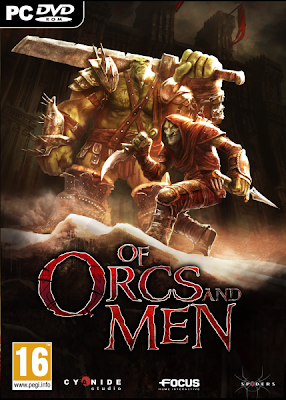 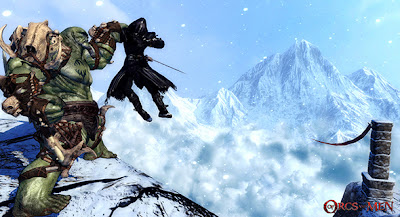 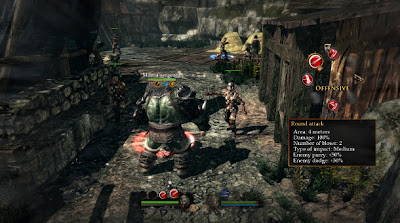 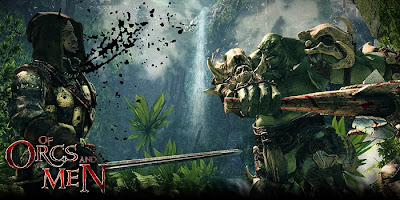 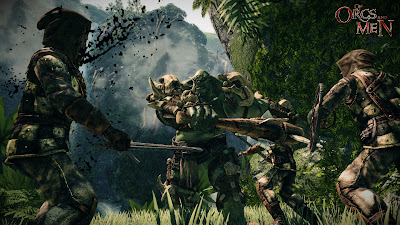 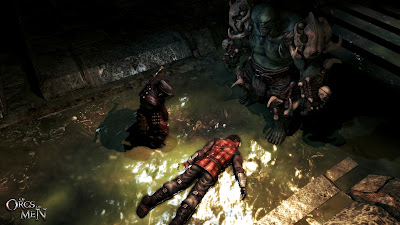 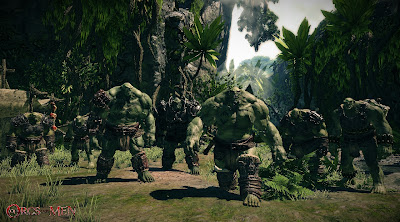 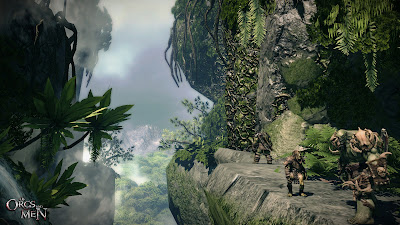 Scene group CPY released the game Of Orcs And Men for PC. A really nice RPG, got quite decent reviews. Make sure you read the NFO for installation instructions and enjoy this one guys!

Description: Lead the revolution of the Orcs and Goblins! In a world at war, the vast Empire of Men tries to extend its domination over the territories of the Orcs and Goblins, who are systematically persecuted, enslaved and massacred. Through this great role-playing game, lead a fearsome Orc warrior, and a Goblin master of assassination and stealth. You have been appointed to fulfill an extremely dangerous mission, deep in enemy territory: to kill one man… the Emperor himself. Fight your way through a terribly hostile world to reach the objective of your quest. Level up, learn and develop powerful skills, and finally free your people from the yoke of the Empire!

Play as Arkaïl, an elite Orc soldier of the legendary legion of Bloodjaws, a league of warriors devoted to victory in the war against Humankind.
As a veteran group of warriors who have seen the most brutal of battles, the Bloodjaws are appointed to complete a mission that could change the course of the war: kill the one man responsible for all of the bloodshed, the one who has, for years, exhorted the human masses to loath and fight the green-skinned people… the Emperor himself.
Posted by GamerSolution at 6:35 PM