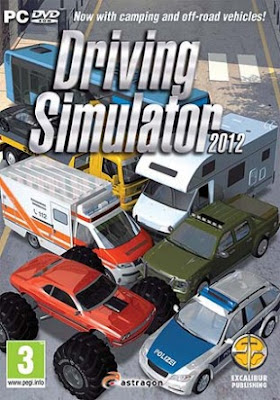 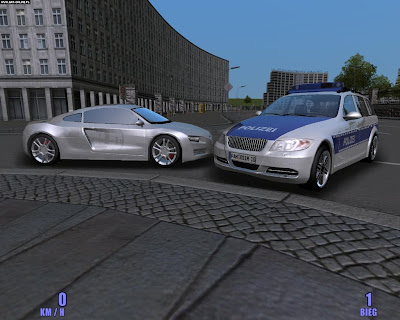 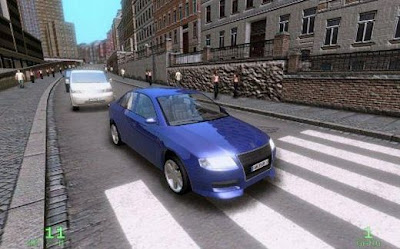 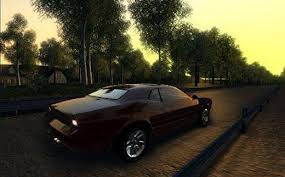 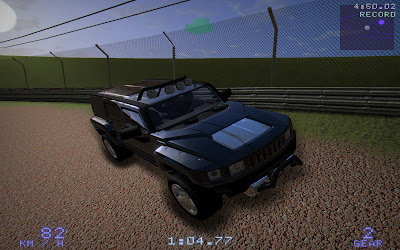 Release Information
Explore three large cities that include a range of different roads and
highways. The explorers of these cities will be rewarded with great
scenic views Youll be able to drive a plethora of vehicles ranging
from an ambulance, a bus, a racing car, a tow truck and a police squad
car
With three huge open cities to explore that feature roads and highways,
you'll be able to undertake vehicle specific challenges. Or if you just
want to drive around these open cities you can choose to do that instead
Be mindful of how you drive as dangerous driving and violations of
traffic regulations will result in fines