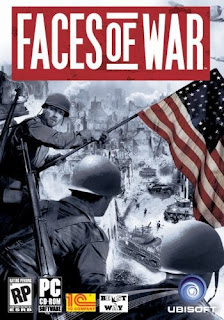 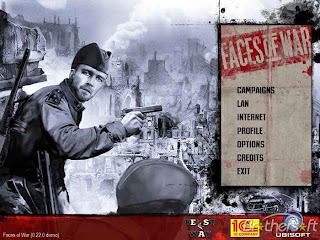 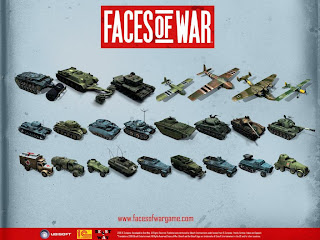 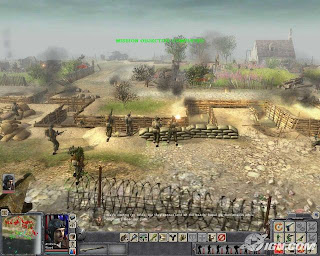 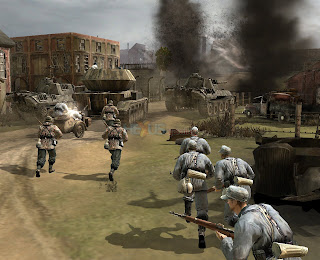 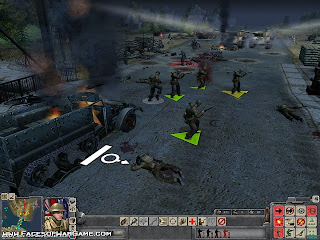 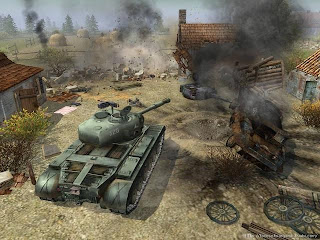 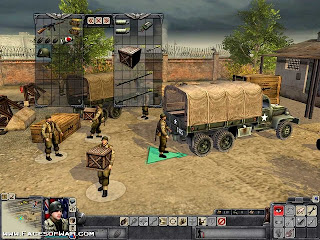 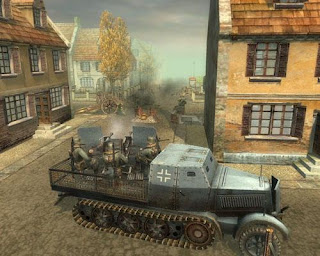 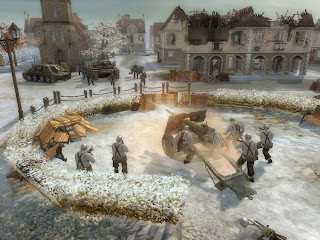 Faces of War thrusts gamers into the decisive battles of World War II in Europe. Players command American, English, Soviet and German troops while fighting famous conflicts such as the Normandy Invasion, the Battle of the Bulge or the Battle of Berlin. Thanks to complex artificial intelligence, soldiers don’t simply execute any order given by a player, they think about how to do it in the most efficient and safe way, integrating a psychological element into the combat gaming fray.

Features
* Manage the War or Fight it Yourself - Play from the traditional point-n-click RTS view, or immerse yourself directly into the battle in a close-proximity 3rd person view as you take control of a single soldier for intense, one-on-one action.
* Complex AI System - Enter the battlefield equipped with a squad of six intelligent soldiers that think and react on their own as the war rages on, while squad morale is affected by in-game events.
* Destructible Environments - Maneuver in and out of war torn buildings as you lead your squad into interactive WWII battlegrounds.
* Superior Multiplayer Experience - Gameplay includes eight multiplayer modes, up to sixteen players over a network (LAN/Internet) and four-player co-op play.
* Authentic WWII Warfare - Command American, English, Soviet and German troops during world-renowned battles that include the Battle of Bulge, D-Day and the Battle of Berlin.
* Manage Your Squad - As the battles progress, locate and furnish individual soldiers with specific weapons and equipment to achieve a tactical advantage over your enemy.
* Tactical Planning - Advanced AI reactions and real-time physics guarantee that no mission will be fought the same way, making tactical planning of great importance.
* Weapons and Equipment - Features 36 weapons including pistols, rifles, submachine guns, mini-guns and flamethrowers, along with more than ten grenade types and anti-tank mines.