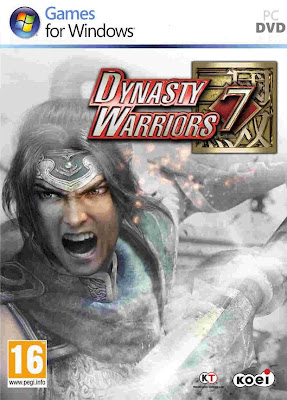 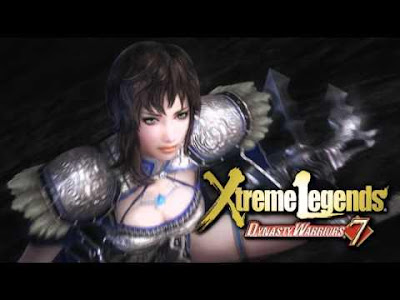 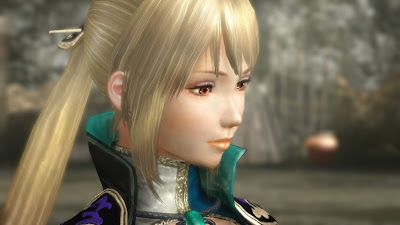 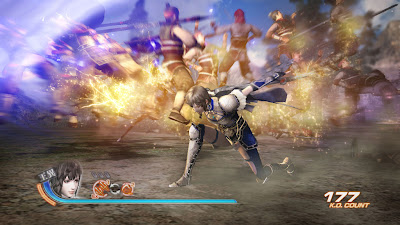 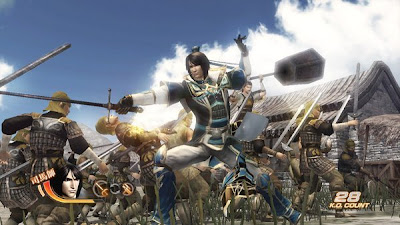 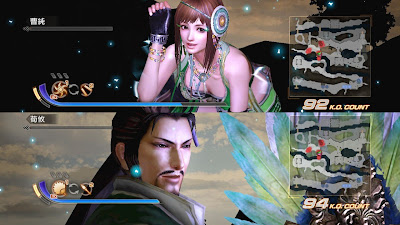 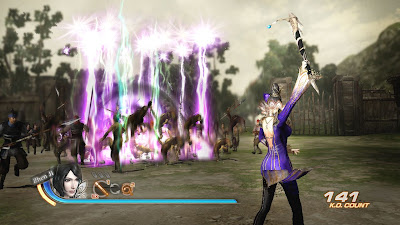 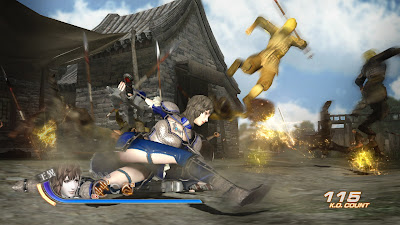 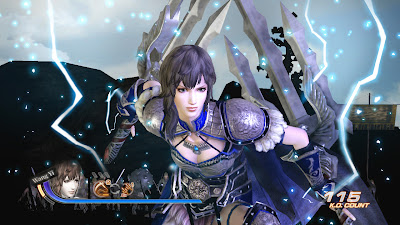 Based on the epic novel, Romance of the Three Kingdoms, the genre-defining Dynasty Warriors series depicts the massive battles ignited by the fall of the Han Dynasty when three rebellious states moved to overthrow the Emperor of China.
Incredible might and power of warriors is born again in this seventh chapter of the dynasties with Shu, Wei, Wu and the new Kingdom of Jin, the state that superseded the Three Kingdoms period. Dynasty Warriors 7 will embrace new technology with full stereoscopic 3D.
Xtreme Legends super-charges the Dynastsy Warriors 7 world with features such as Legend Mode and Challenge Mode as well as three new playable generals.