Dungeons Game Of The Year Edition 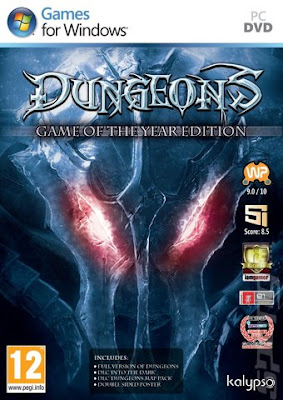 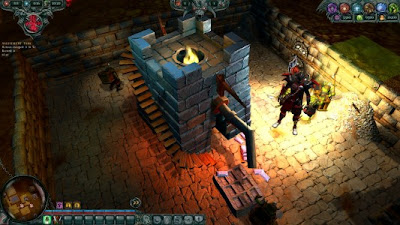 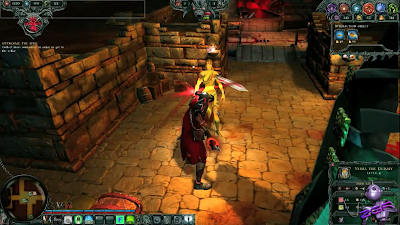 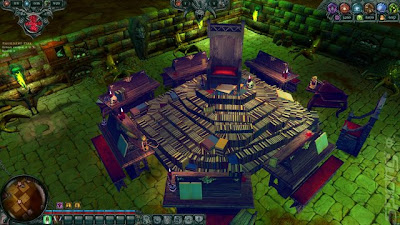 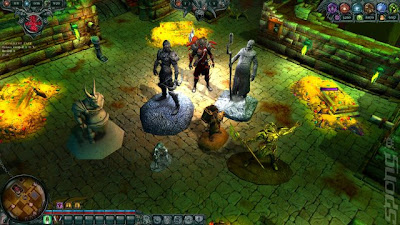 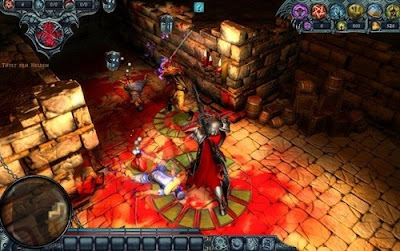 Description: In Dungeons, our protagonist falls victim to a devious plot batched by his vile, nasty and thoroughly vicious ex-girlfriend and finds himself at the bottom of the underworld hierarchy and the top of the dungeon pile which in this world is about as bad as it can get. Our Lord must have his revenge, and make his way back down the dungeon levels to his rightful place – but first he must deal with his new bosses, the three despicable Dungeon Lords who stand in his way. Revenge will be sweet indeed!

The Game-Of-The-Year-Edition of Dungeons is the prefect bundle for anyone who may have missed this jewel of black humor. It contains the fully up to date version of Dungeons as well as the two DLC packs with over 37 single player maps across five different game modes (including the all new Pi±ata game mode) plus an exclusive double sided poster.

Includes the full version of Dungeons, two DLC packs and exclusive poster.
Defeat enemy Boss Monsters and become the true Dungeon Lord.
Be EVIL! Sabotage your enemies’ dungeons and swarm them with your own monsters.
Craft your dungeons using nearly 300 objects ranging from rusty chandeliers to blood torture racks.
Use any of 30 types of monsters to battle a variety of increasingly challenging hero classes.
Posted by GamerSolution at 8:14 PM