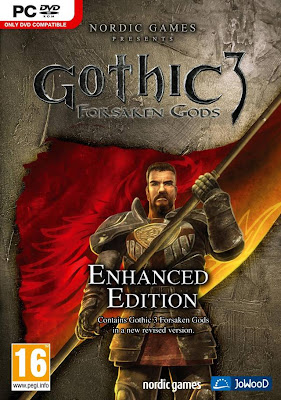 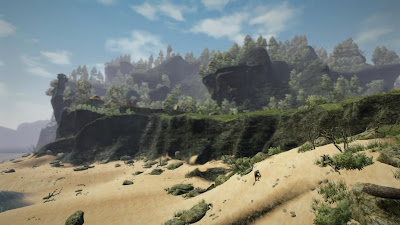 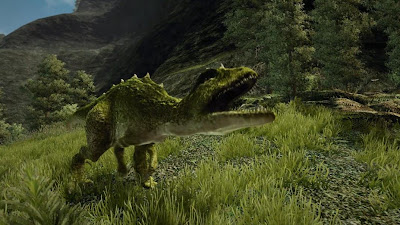 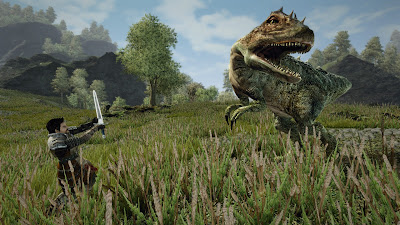 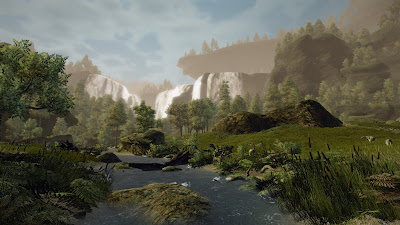 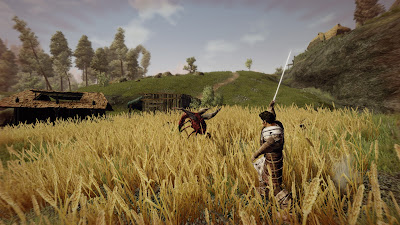 Gothic 3 Forsaken Gods Enhanced Edition - 1 DVD
PC Game | ENG | Developer: Trine Game Studios | Publisher: Russobit M
Genre: RPG / 3D / 3rd Person / Add-on (Standalone)
Two years after the events of Gothic 3 nameless hero returns to earth, which he helped to unite and preserve the integrity of, and learns that all his efforts were in vain - the nation split into smaller groups and went to war with each other. Old friends of the hero became the leaders of militant groups and to opt for one of them is not so simple. «Gothic 3: Rejected by the Gods" tells about the events of the world of Gothic, over which hung above the veil of mystery ...
Features:
A huge number of new weapons and equipment
Exciting quests
Updated user interface
Improved graphics and an updated engine
Renewed fighting system
More than 15 hours of gameplay
The world reacts to the player``s actions and adapt it
System requirements:
Operating system: Windows 98 ME 2000 XP Vista Seven
Processor: 2.2 GHz
Memory: 1 Gb
Video: 256 Mb
Free hard drive space: 4 Gb
Posted by GamerSolution at 8:50 PM