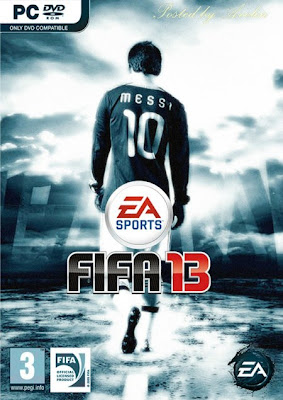 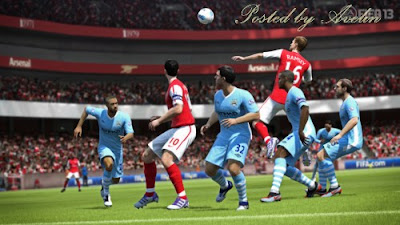 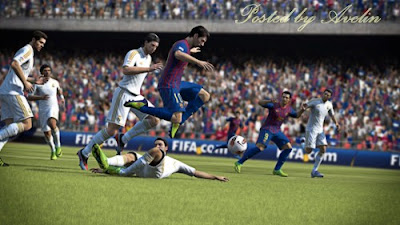 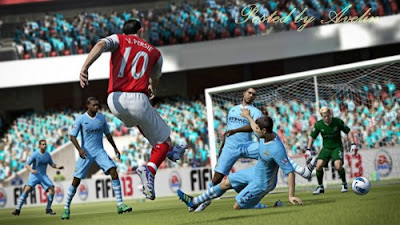 DESCRIPTION
Code: Select all
All-new Attacking Intelligence infuses players with the most sophisticated artificial intelligence ever achieved. Players have the ability to analyze space, work harder and smarter to break down the defense, and think two plays ahead. Now every touch matters with the most comprehensive and intuitive dribbling system ever developed for the franchise. Inspired by the world’s best player, Lionel Messi, Complete Dribbling enables players to face their opponent and use precise dribble touches combined with true 360 mobility with the ball, so it’s easier to be more creative and dangerous in 1v1 opportunities…

All-new positioning intelligence infuses attacking players with the ability to analyze plays, and to better position themselves to create new attacking opportunities.
Make every touch matter with complete control of the ball. Take on defenders with the freedom to be more creative in attack.
A new system eliminates near-perfect control for every player by creating uncertainty when receiving difficult balls.
The second generation of the physics engine expands physical play from just collisions to off-the-ball battles, giving defenders more tools to win back possession.
Create dangerous and unpredictable free kicks. Position up to three attacking players over the ball and confuse opponents with dummy runs, more passing options, and more elaborate free kicks.
Compete for club and country in an expanded Career Mode that now includes internationals. Play for or manage your favorite national team, competing in friendlies, qualifiers and major international tournaments.
Learn or master the fundamental skills necessary to compete at FIFA 13 in a competitive new mode. Become a better player, faster, no matter what your skill level. Compete against yourself or friends in 32 mini-games perfecting skills such as passing, dribbling, shooting, crossing and more.
Earn rewards, level up, enjoy live Challenges based on real-world soccer events, and connect with friends. Everything within FIFA 13, and against friends, is measured in a meaningful way.
Access your Football Club identity and friends, manage your FIFA Ultimate Team, search the live auctions and bid to win new players.
500 officially licensed clubs and more than 15,000 players.
Posted by GamerSolution at 8:41 PM