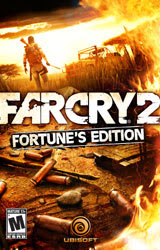 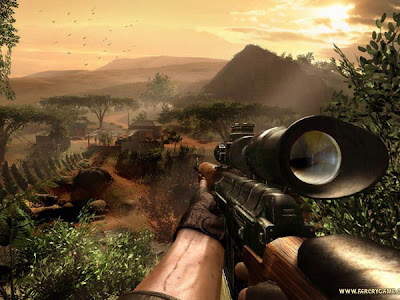 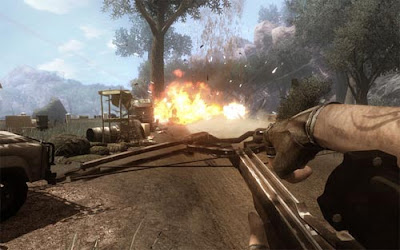 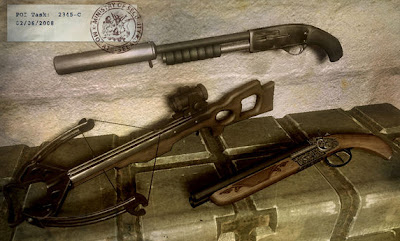 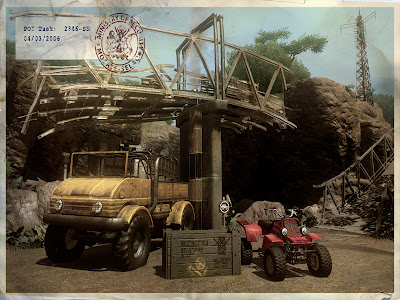 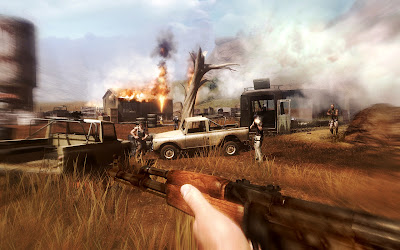 Far Cry® 2, developed by Ubisoft Montreal, takes many of the great ideas from the previous game and improves upon them, making a pulse-pounding, high-speed shooter that roars through the beautiful, if sere, environments of Central Africa. With stunning visuals and deep gameplay, this game takes everything you liked about Far Cry® and ramps it up to 11.

You are a gun for hire, trapped in a war-torn African state, stricken with malaria and forced to make deals with corrupt warlords on both sides of the conflict in order to do what it takes to take down the Jackal, a dirty arms merchant who has made your new homeland a war-torn hell.

You must identify and exploit your enemies’ weaknesses, neutralizing their superior numbers and firepower with surprise, subversion, cunning, and of course, brute force.

This is the Fortune's Edition of Far Cry® 2, which is patched up to the most recent version which includes the Fortunes Pack DLC that added three new weapons and two new vehicles to the game, as well as several new multiplayer maps.