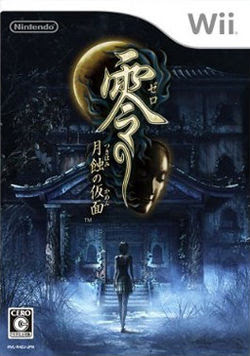 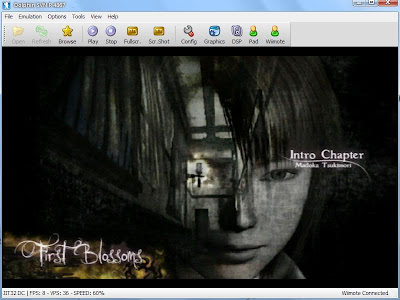 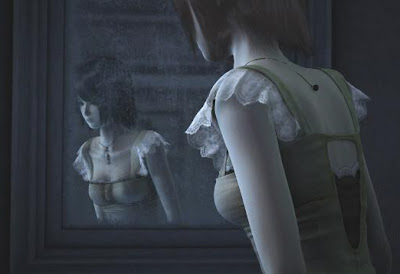 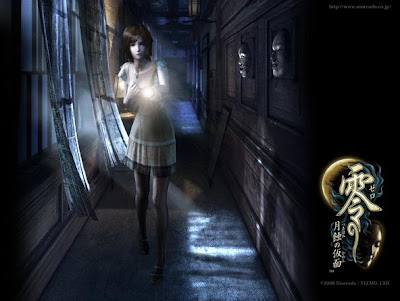 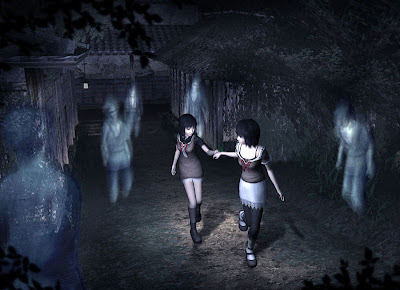 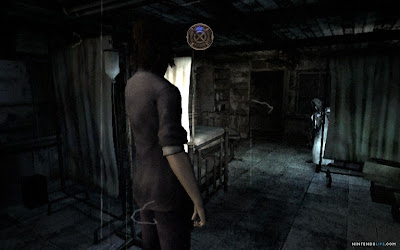 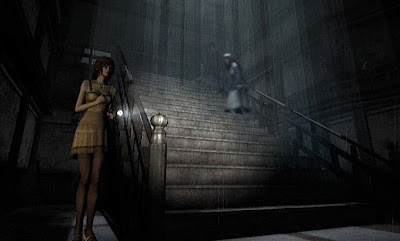 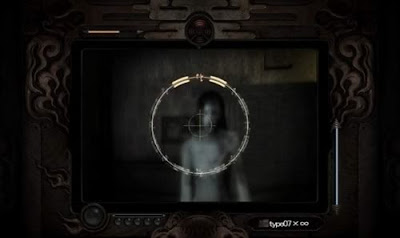 Fatal Frame 4 + Autorun + Dolphin emulator - 1 DVD
Fatal Frame 4: Mask of the Lunar Eclipse or Zero: Gesshoku no Kamen in Japan, is the fourth installment into the Fatal Frame/Project Zero adventure/survival horror series brought to you by the brilliant minds of Tecmo & Grasshopper. Published by Nintendo, the game was released in Japan on July 31, 2008. The game has yet to receive an North America release, now going on 9 months after its Japanese release, we can all thank NoA ( Nintendo of America ) for this.
It was revealed the game would be developed with the help of Grasshopper Manufacture. The project was delayed, apparently for the release of Grasshopper's No More Heroes, which was subsequently released toward the end of 2007.
In January 2008, it was revealed that Nintendo will play a role in the game's development, with directing shared between Shibata Makoto, who has previously been involved in the direction of the Fatal Frame series and Goichi Suda, commonly known as Suda 51, from Grasshopper Manufacture. Although the game appears to be a joint effort between Tecmo, Grasshopper and Nintendo, the game was published by Nintendo.
In its 37th Issue, Official Nintendo Magazine (UK, P.48) announced that Fatal Frame IV was going to be released in Europe in February 2009. However, as from mid-March, nothing has been mentioned since
Gameplay:
Following the premise of the previous installments in the franchise, the player can be expected to fight off hostile spirits using the signature "weapon" of the series, the "Camera Obscura". The player uses the Wii Remote and Nunchuk to aim the camera and flashlight, creating a more realistic and tactile experience. Not all spirits encountered are hostile, and the player will be able to tell the difference depending on the color of the glow in an on-screen filament. As with the previous titles in the series, ghosts may offer clues to progressing further in the level or hold the power of unlocking doors when they are photographed.
Story:
Do things cease to exist if we forget about them?
For every decade, a special ceremony is held at a shrine in Rougetsu island. 10 years ago, during a traditional Japanese concert, a case of suspected abduction occurred. Five girls disappeared without a trace as if taken away by supernatural forces.
Although the case was solved by a policeman, the girls seemed to have suffered from a special form of amnesia, they have forgotten what happened during their abduction. The amnesia disturbed the girls, but this matter seemed to have been settled when they moved away from the island.
However, unlike what everyone thought, this case was not over. 10 years later, two victims from the case were killed in a brutal manner and the survivors suspected it has something to do with Rougetsu island. To find out about the truth behind the case and stop the killing before the culprit takes another life, two survivors, Misaki and Madoka set off to the island they have moved away from so long ago.
The remaining survivor Minatsuki Ruka seemed to be the only one who still retained some remnants of memories from her abduction ordeal. She remembered a melody, a group of musicians being surrounded by a circle of masked men and a masked woman who danced as if she was possessed by spirits. In search of the truth behind the memories and images that plagued her life, she, too set off for the island after Misaki and Madoka.
Posted by GamerSolution at 8:41 PM