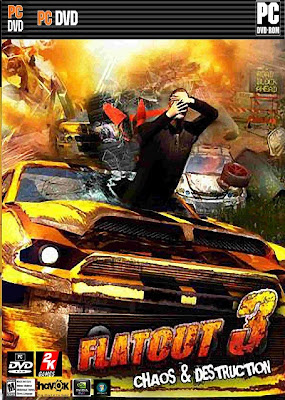 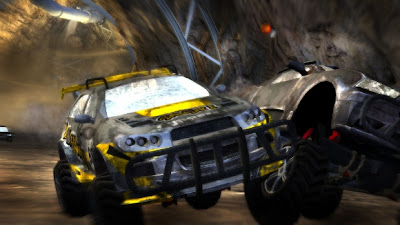 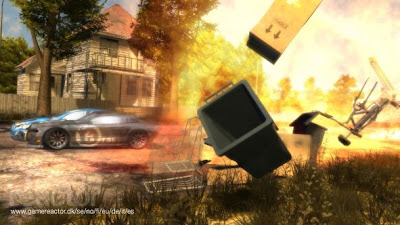 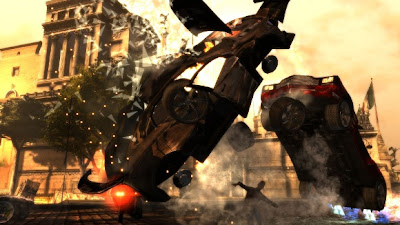 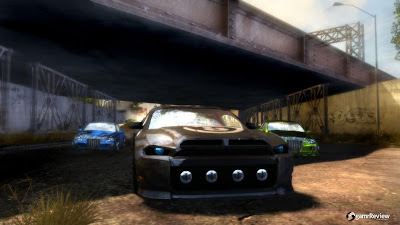 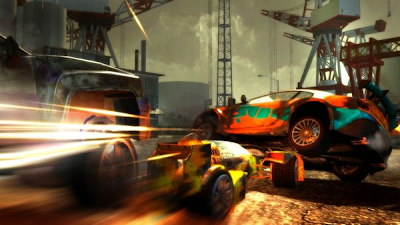 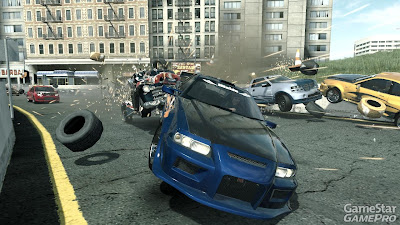 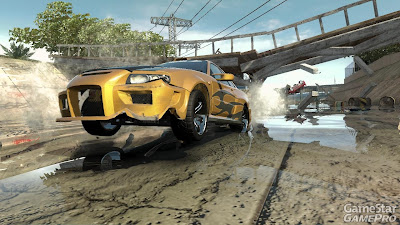 FlatOut 3: Chaos & Destruction - the next part in a series of arcade racing FlatOut, where you will find even more adrenaline, degradability, insane racing tracks, a lot of different cars, as well as a wide variety of game modes. In addition to FlatOut 3: Chaos & Destruction, new competition: Night races and off-road racing, and in 8 multiplayer modes will be able to fight up to 16 players.