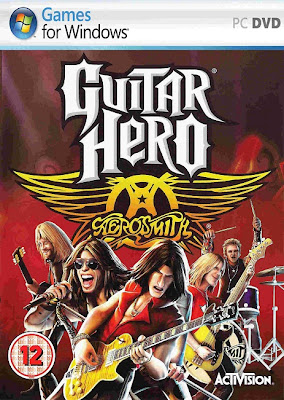 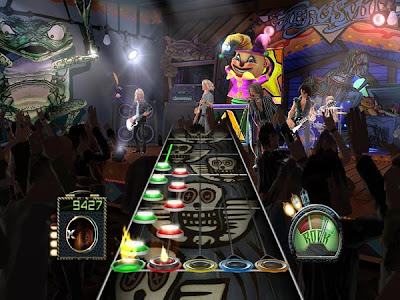 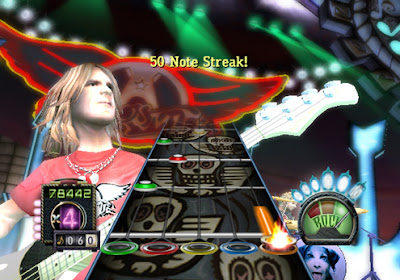 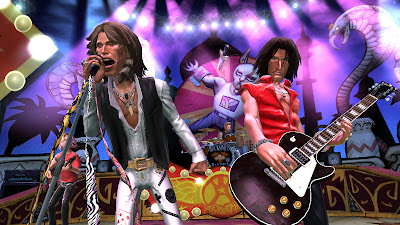 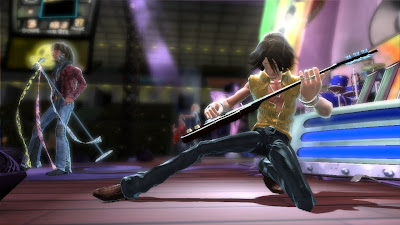 Guitar Hero: Aerosmith puts players in the shoes of Perry (guitar), Whitford (guitar) and Hamilton (bass)as they rock out alongside frontman Tyler and drummer Kramer. Gamers experience Aerosmith's legendary career, from their first gig to becoming rock royalty.
As players progress through the game, they can rock out to scores of Aerosmith's greatest hits, as well as songs from celebrated artists that the band has either performed with or has been inspired by in some way. Venues from historical moments during the band's illustrious career offer the experience of "sweet emotion" and further capture the essence of the band's rise to fame.

Features:
* More than 40 playable songs
* Shred 25 of Aerosmith’s master tracks
* Play as virtual versions of Joe Perry (guitar), Brad Whitford (guitar), or Tom Hamilton (bass), along with vocalist Steven Tyler and drummer Joey Kramer, and experience Aerosmith’s rise to fame through venues from historical moments during the band’s illustrious career
* Perform songs from musical legends such as Lenny Kravitz, Run DMC and Stone Temple Pilots
* Rock out offline or shred with friends via the Internet