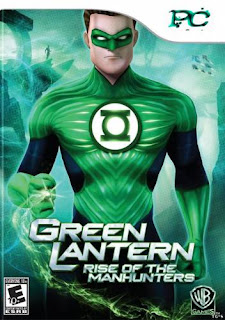 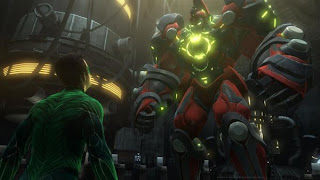 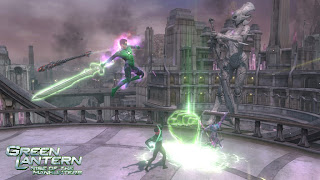 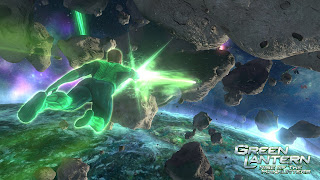 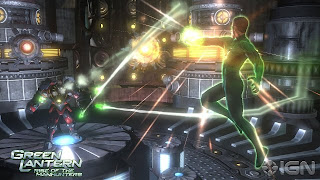 Green Lantern Rise Of The Manhunters the adventures of one of the most popular superheroes of the famous comic book series from DC Entertainment. It so happened that gifted test pilot Hal Jordan became the first man in the detachment of intergalactic forces, known as the Green Lantern Corps. This was due to miraculous ring daruyuschemu its owner supernormal and superhuman strength. Speaking to the role of Green Lantern, the player will restore order in the vast expanses of space. With the rings of power, which emits green energy, he can create a powerful weapon to combat the aggressive androids Menhanterami who seek by all means to destroy the housing