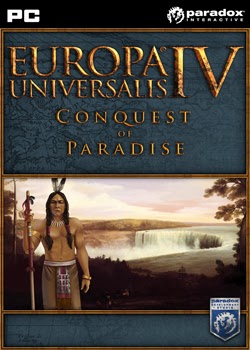 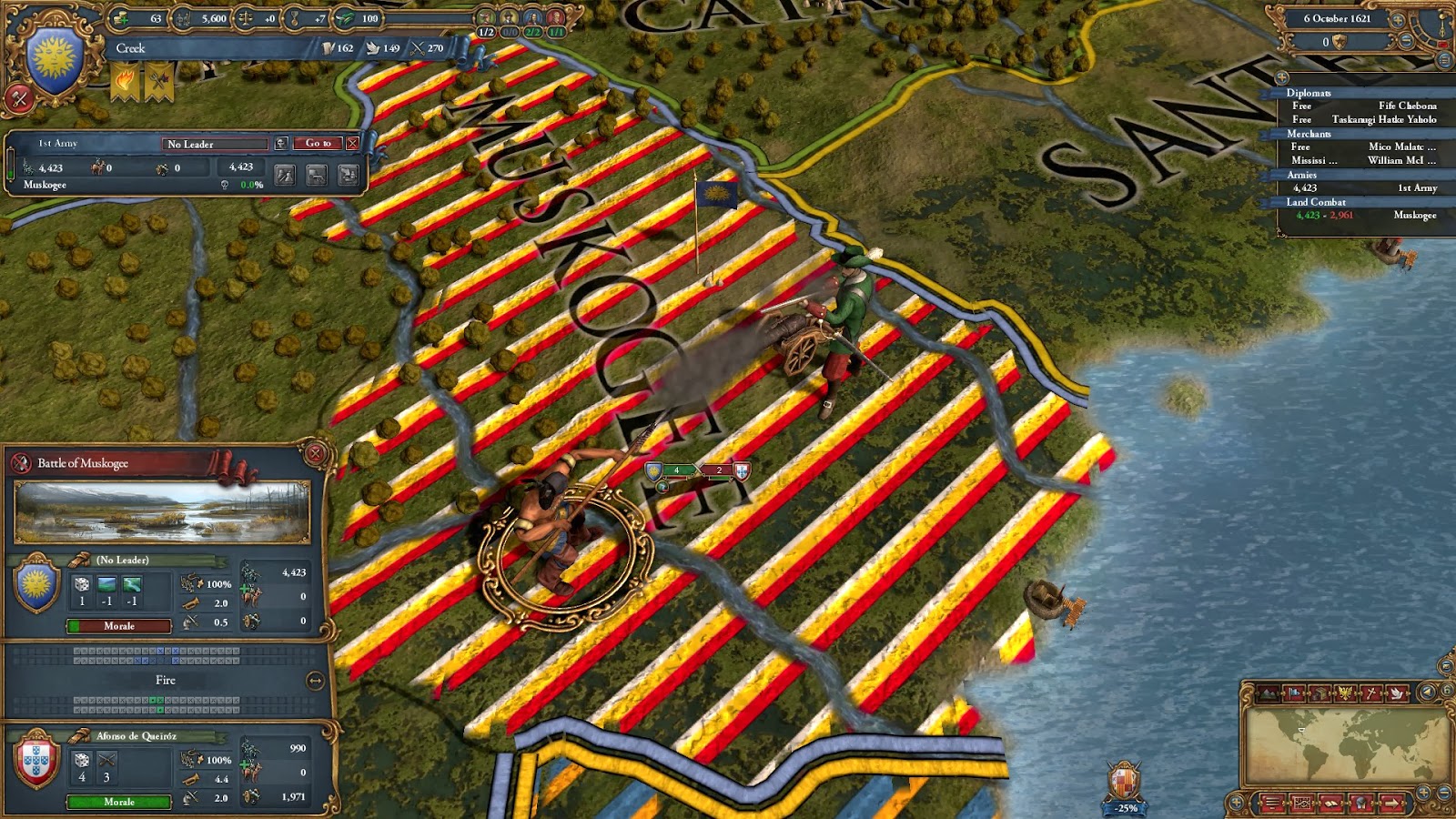 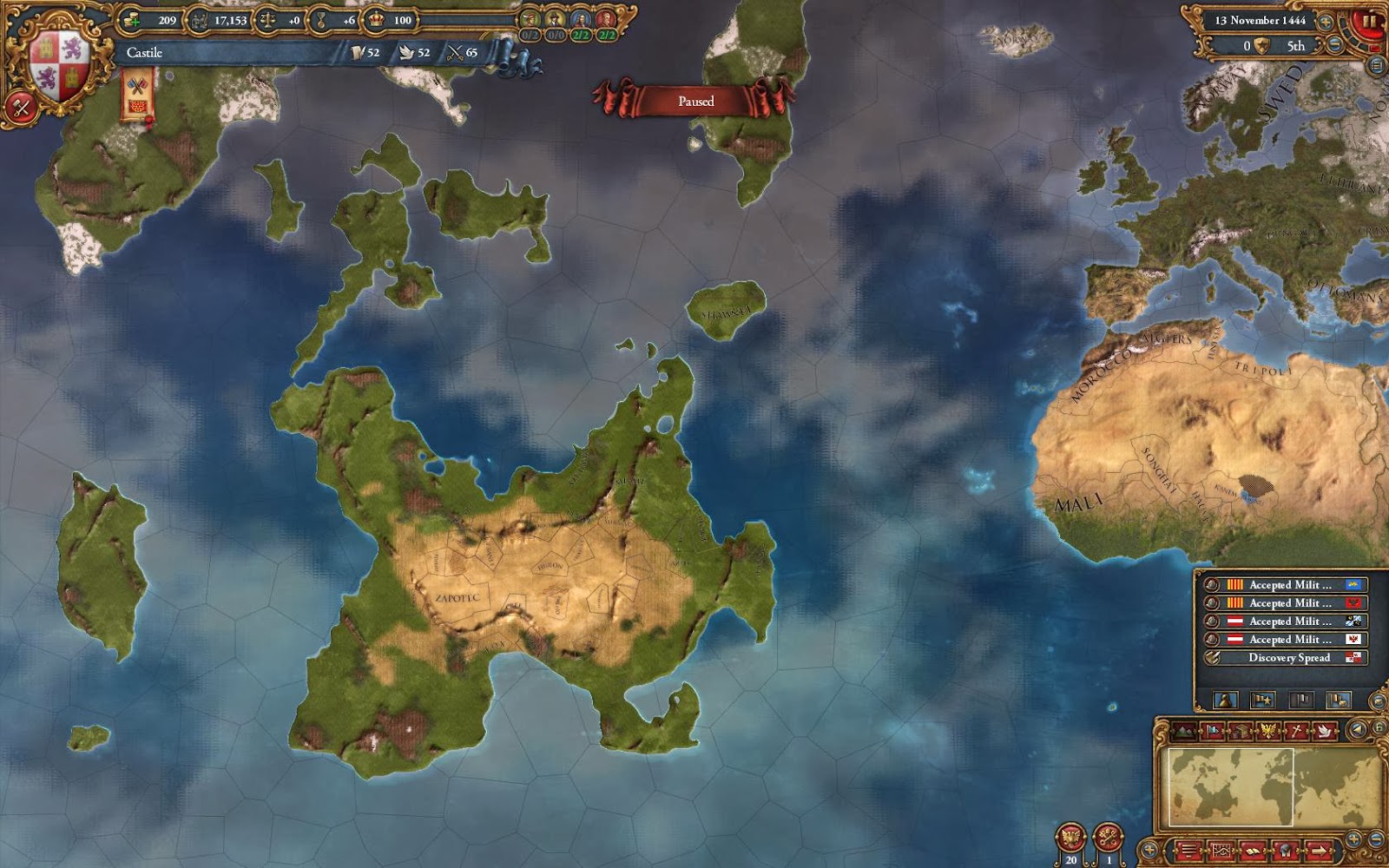 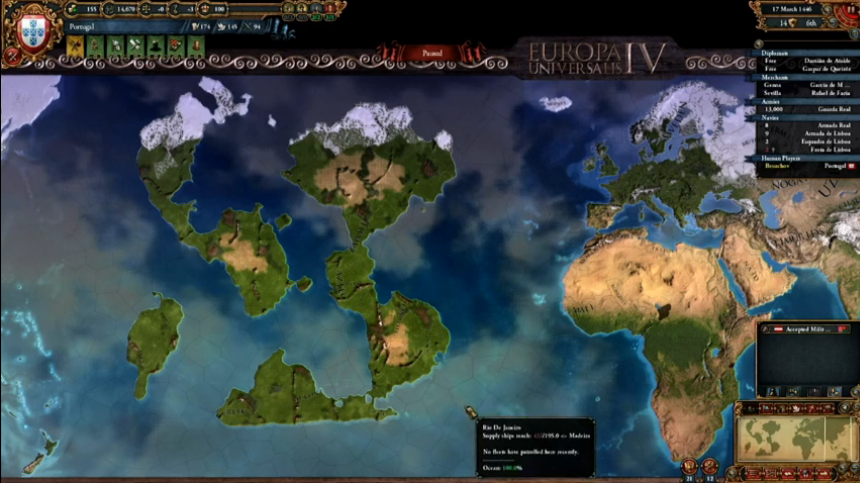 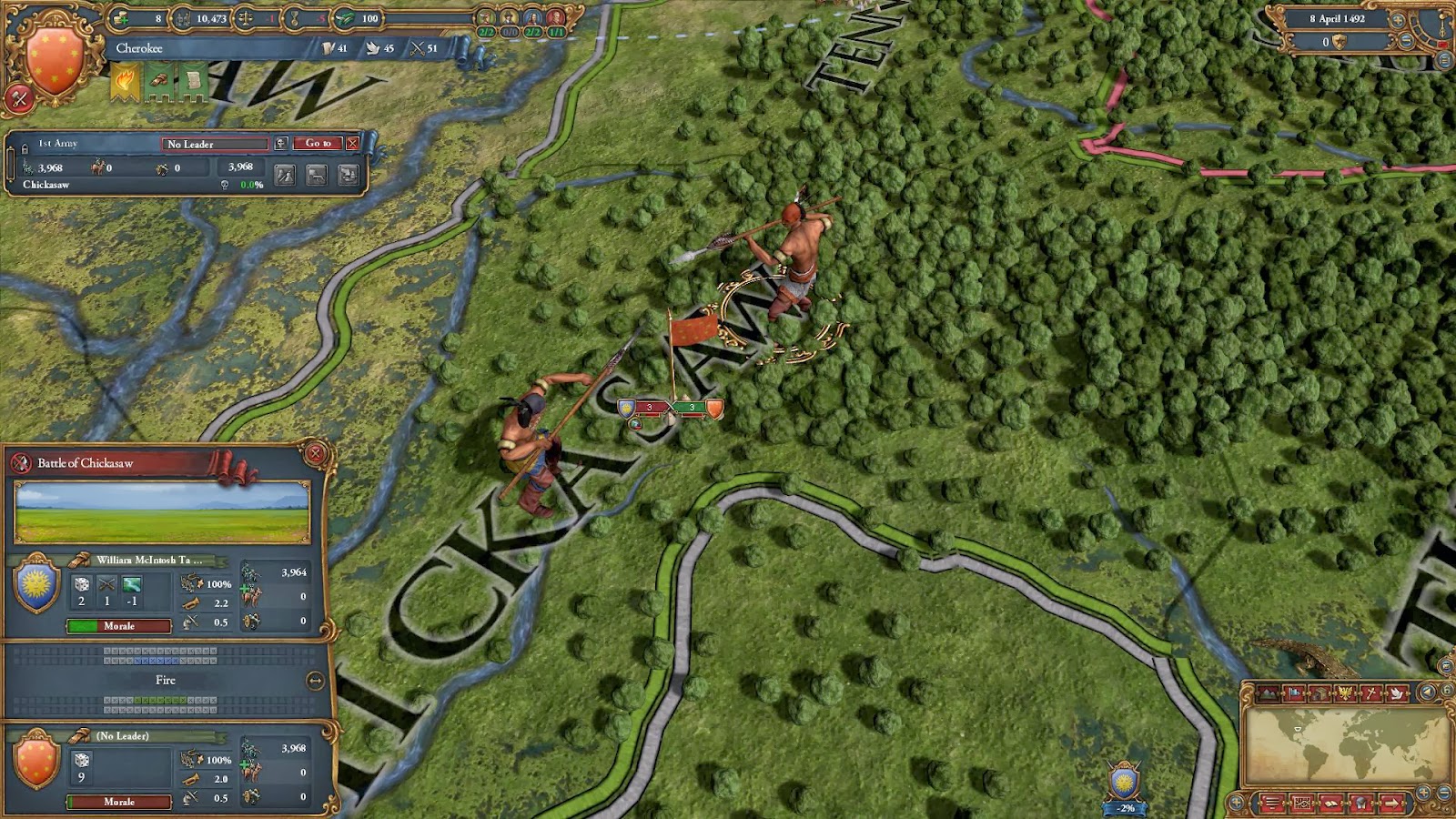 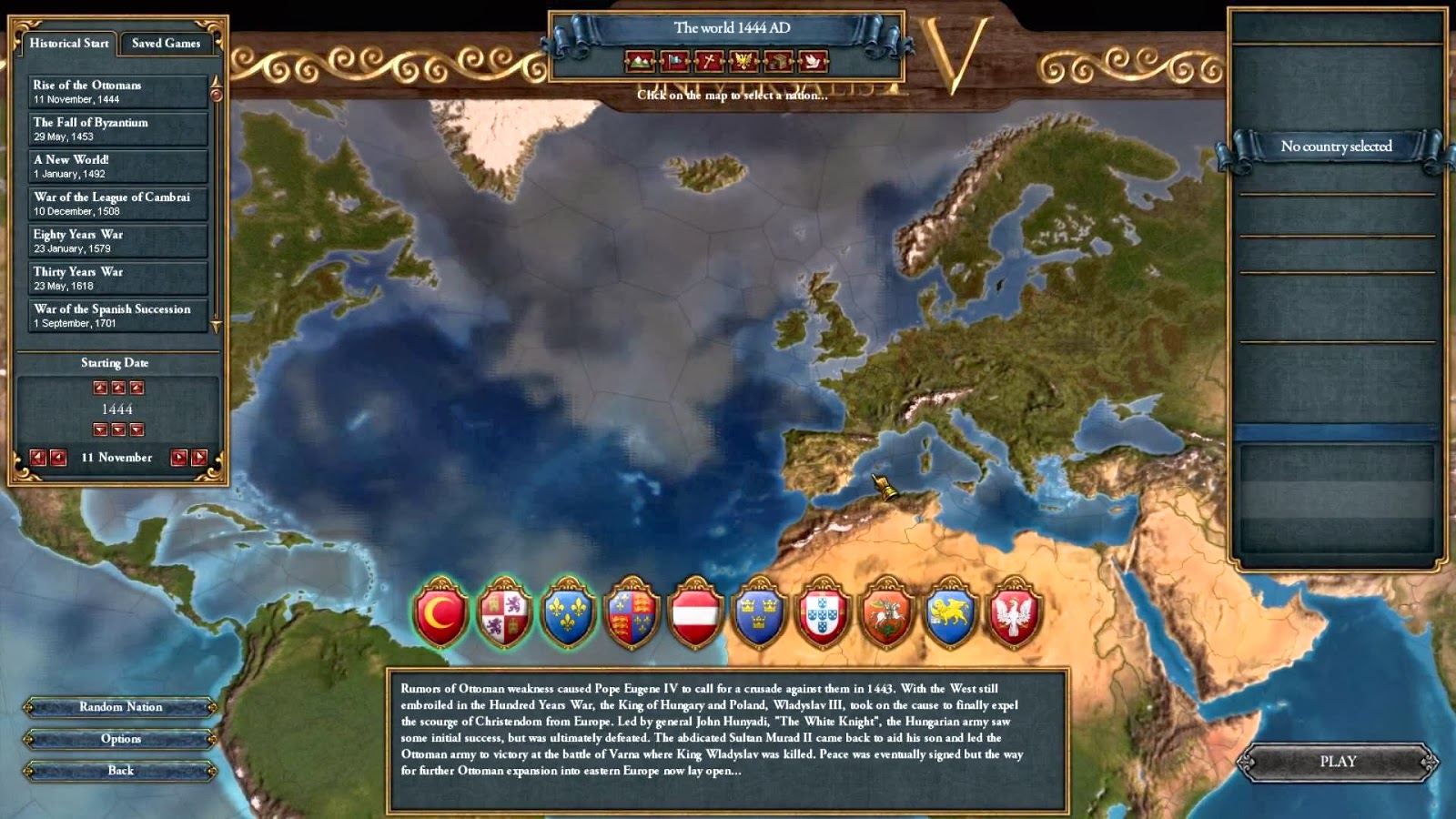 Europa Universalis IV Conquest of Paradise - 1 DVD
English | PC | 2014 | Genre: Historic
Europa Universalis IV: Conquest of Paradise is the first expansion for the critically praised empire building game Europa Universalis IV, focusing on exploration of the new world and the Native American nations
The expansion allows you to send your ships off to the west and discover a new world, unlike any you've seen before - for the first time in a Paradox
Development Studio game, you are given the option to discover a completely randomized American continent
Conquest of Paradise also offers the possibility to play as a Native
American nation and master the federation mechanics and national ideas that are unique for the nations
The age of exploration is brought to life in this epic game of trade diplomacy, warfare and exploration by Paradox Development Studio, the
Masters of Strategy. Europa Universalis IV gives you control of a nation to rule and to build into an empire that lasts through the ages
Features
Discover a new world. A randomized New World means that no playthrough will be the same. Establish colonies to reap the riches, trade with the native tribes, or conquer them and take their land for yourself
Colonial Nations. Colonial Nations will be created out of larger colonies
Manage colonies or play as the colony. The colonies can manage their own affairs, declare colonial war or even strive for liberty from their motherland, or you can choose to take direct control of the colony and play as the new nation instead Expanded Native American gameplay. Native American Nations have their own new federation mechanic, unique ideas and buildings and can migrate to greener pastures. Conquest of Paradise includes over two dozen Native American nations to play as well as new events and decisions
System Requirements:
OS: XP/Vista/Windows 7/Windows 8
Processor: Intel Pentium IV 2.4 GHz eller AMD 3500+
Memory: 2 GB RAM
Graphics: NVIDIA GeForce 8800 or ATI Radeon X1900, 512mb video memory required
DirectX: Version 9.0c
Network: Broadband Internet connection
Hard Drive: 2 GB available space
Sound Card: Direct X- compatible soundcard
Additional Notes: Controller support: 3-button mouse, keyboard and speakers. Internet Connection or LAN for multiplayer
Posted by GamerSolution at 8:19 PM