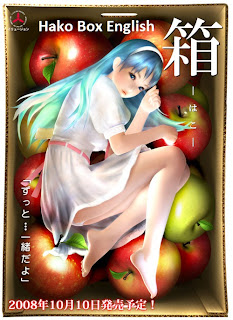 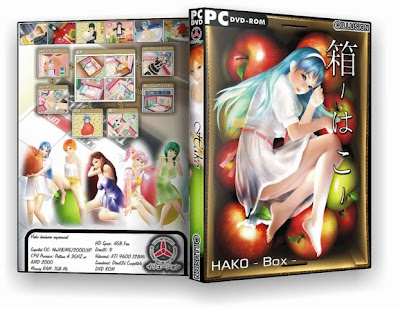 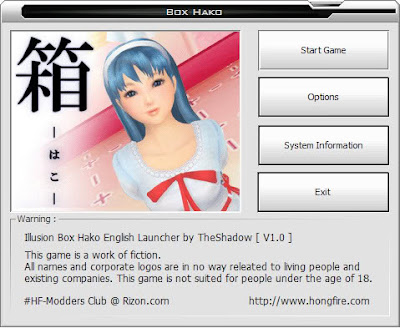 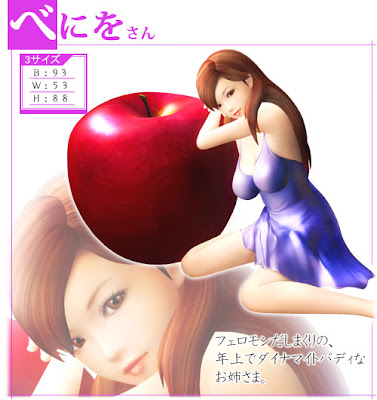 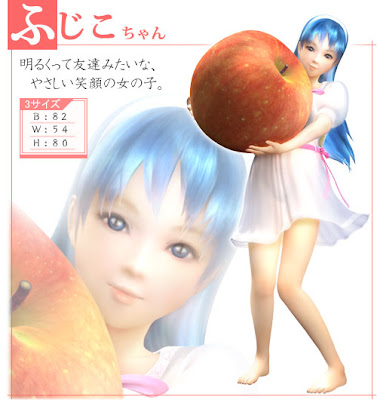 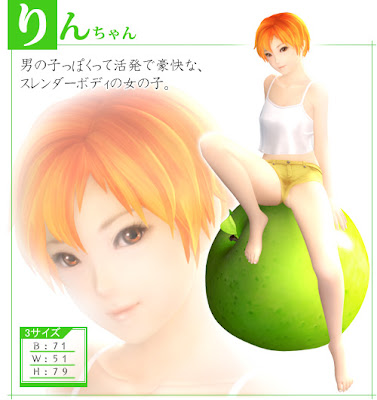 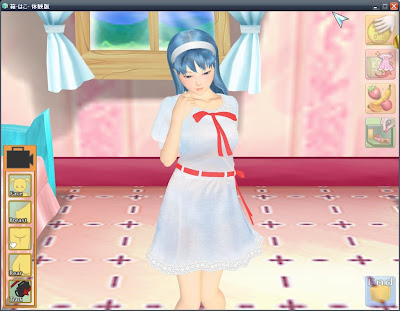 
Supposedly, the main character is the Ultra-man of that planet, and the supposed 'mini-sized' girls are actually in the NORMAL size of the residents of that planet.
It's not that they are small, but HE is the one which is over-sized...The house which the game takes place in, is actually an over-sized building the government build for the main character to live in, and in return he helps them fight the monsters which invade their planet.
The 'Box-Girls', which to us the players may have seemed to be just a new line of pets product or something, takes on yet another meaning, now that we realize that they are of the same size as the rest of the population on the planet.
Young females, whom automatically generate themselves just by being placed inside a special container, and can be steadily MANUFACTURED, whom are basically affectionate to the owner since the first time he opens the door to her 'room', and automatically degenerates out of existence by the end of a few days.
Oh no, they are not trying to make 'pets'. They are trying to make Automatic-self-disposal SEX SLAVES.
Posted by GamerSolution at 8:52 PM