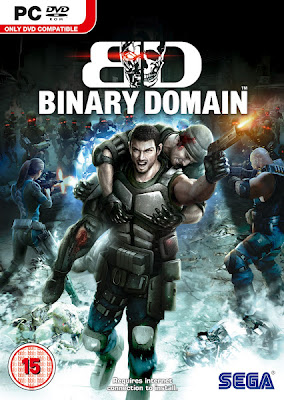 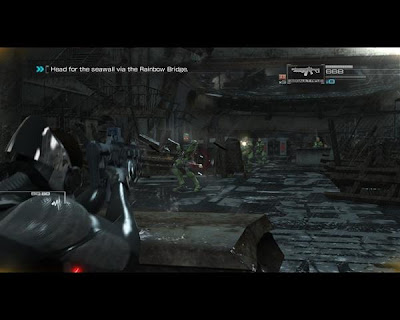 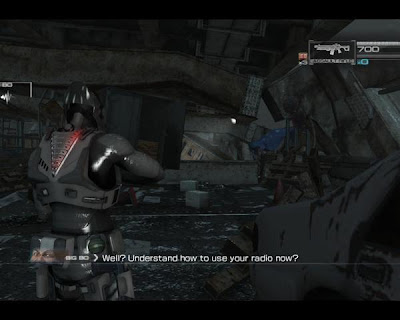 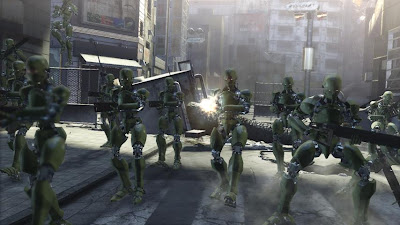 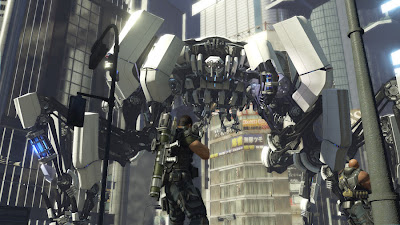 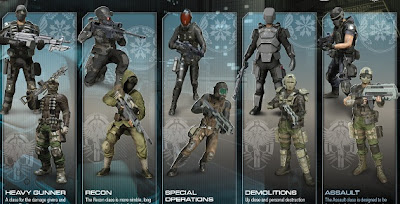 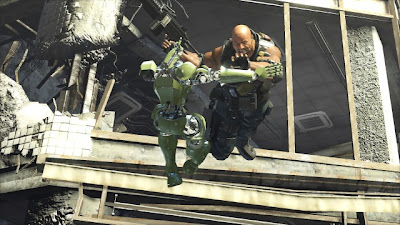 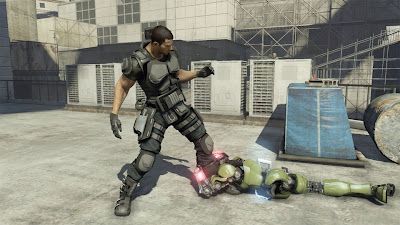 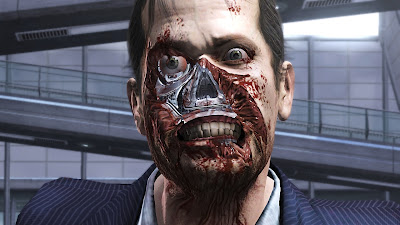 THE MACHINE AGE HAS BEGUN in this immersive and atmospheric squad-based shooter in which you need to regain control of a futuristic Tokyo from an emerging robotic threat.
Set in 2080, the story starts when Dan Marshall and his squad are sent to bring the robotic community under control as they begin to infiltrate society and slowly take over undetected, leaving humans redundant in their wake.
Thrilling encounters with highly intelligent robotic enemies require you to think tactically, make challenging, real-time moral decisions and build up trust with your team mates in order to guide your squad to safety and success.


Key Features:
A NEW TAKE ON FUTURISTIC TOKYO Experience dual layered Tokyo with a run down and derelict lower city and a clean and affluent upper city.
THE CONSEQUENCE SYSTEM Under the pressures of battle every action, every choice and every word affects everything. PROCEDURAL DAMAGE Fully destructible and highly resilient robots adapt to the damage they sustain encouraging you to analyse each enemy, find their weaknesses and dispose of them in the most efficient way. WEAPON MODIFICATION AND SKILL SELECTION Alongside a full armoury of unique weapons, put emphasis on the skills that will benefit you.