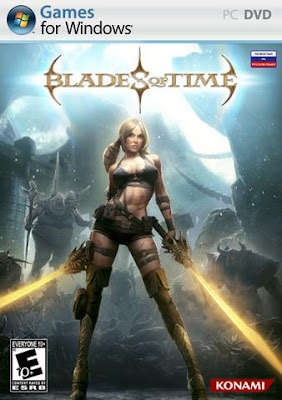 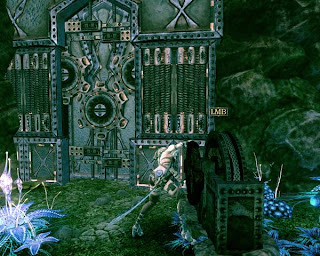 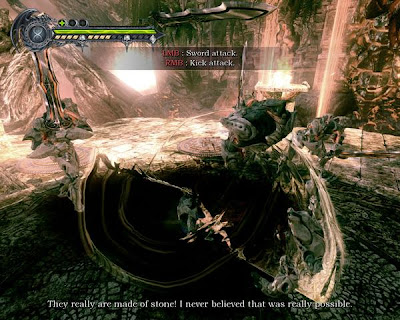 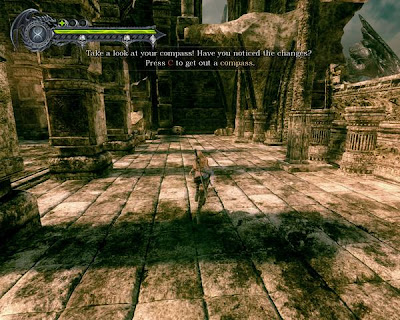 Gunswords, booty (of the gold and jewels kind) and a cute outfit? All
in a day's work. Play as the gorgeous gunsword-wielding treasure hunter
Ayumi as she carves a path of destruction through a mysterious and
dangerous island. While rich with bounty, the island is also caught in
the throes of Chaos magic. Ayumi soon discovers that it is also the
home of thousands of long-held secrets, including special powers and
abilities that she can gain for herself. Using everything she can, she
must find a way to defeat armies of menacing villains and a multitude
of treacherous traps in order to break free of the possessed island's
grasp. With a host of colorful characters, eye-popping visual appeal,
tons of treasure and a huge variety of combat skills to master, Blades
of Time will satisfy gamers hunger for an entertaining yet deep action
game that even gamers new to the hack-and-slash genre will enjoy.

Richly entertaining characters. From the young yet tough Ayumi, her
wise and battle worn mentor Zero, and more. This character-driven
story has a unique charm, banter and mystery all of it's own.

Deep combat system. Unlock 40 set of skills, including melee, tactics,
combos, as well as the powerful Order and Chaos forms of magic to
defeat your foes.

Special moves change up gameplay - Time Rewind allows Ayumi to turn
back time and produce a clone of herself to help solve puzzles, tackle
hordes of enemies, and more. - All-new Dash ability means Ayumi can
close the distance between herself and her enemy prey almost instantly,
as well as travel quickly using environmental features.
Posted by GamerSolution at 2:23 AM