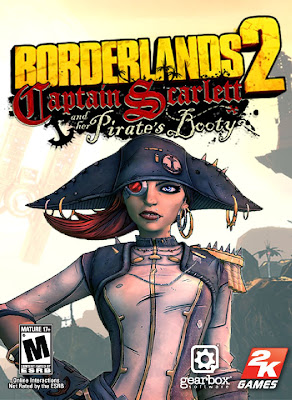 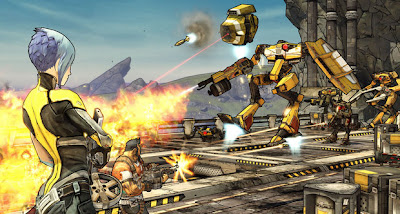 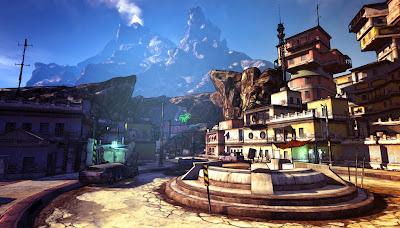 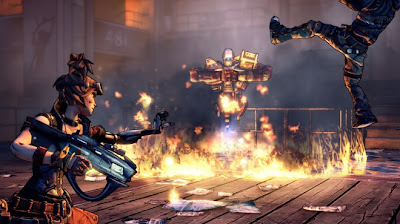 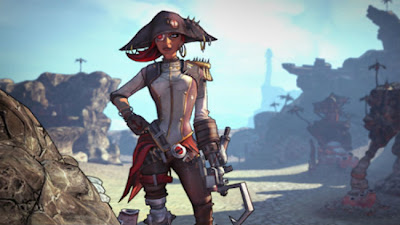 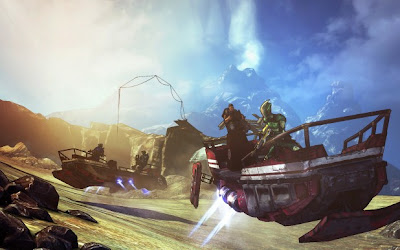 
Enter the hostile wastelands of The Pirate Bay in search of ancient treasure buried somewhere in the waste, a cache that would make even the most stoic of Pandora explorers hunger for its discovery. It's rumored to be guarded by the largest, most vicious creature on Pandora but that shouldn't deter a real adventurer. Featuring new wasteland locations, new enemies, new quests, and much more loot!

Features:
Get Ready for a Swashbuckling Adventure: Fight off hordes of new enemies including pirate bandits, and desert worms.


Forge (And Break) New Alliances: Meet Captain Scarlett, you'll need her help to make your way through Pirate s Bay. But watch your back Pirates will do anything for treasure.

Discover Uncharted Territories and Find New Treasures: With a multitude of new quests and locations, Pirate s Booty is set to offer more of everything. New side quests, new weapons, new gear are all yours for the taking.

ADDITIONAL NOTES
This DLC package requires Update 4. We have of course made it easier
for you and included everything from update 1 to 4 - including all DLC
with speech for all languages in every DLC


Use B2Launcher.exe, included with the cracked content, for setting the
language of your choice