Brothers - A Tale of Two Sons 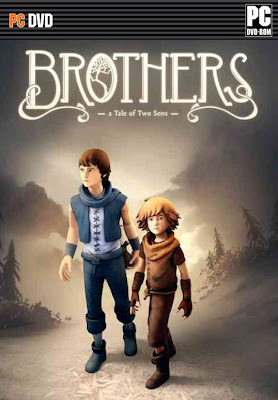 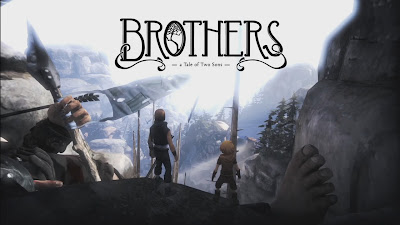 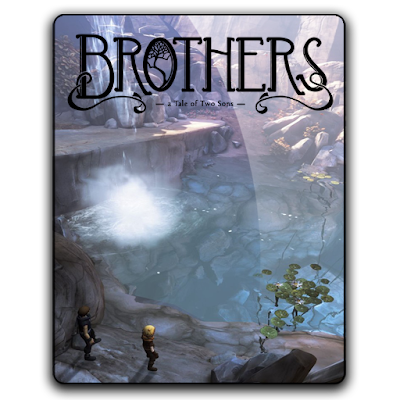 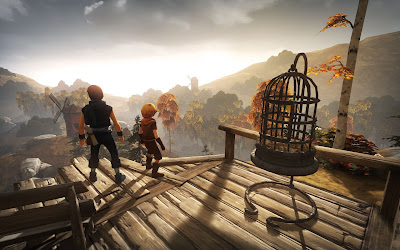 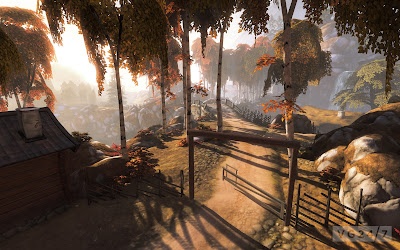 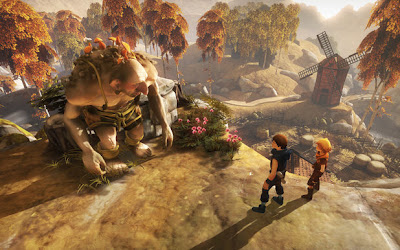 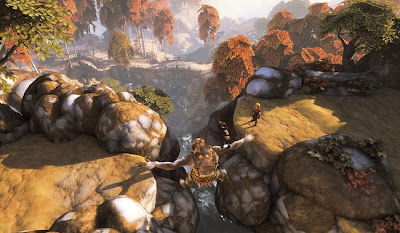 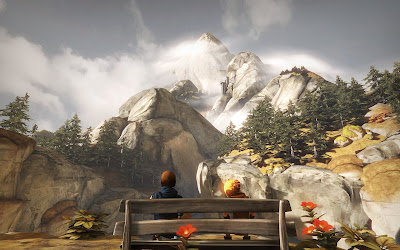 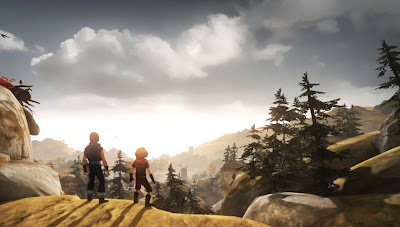 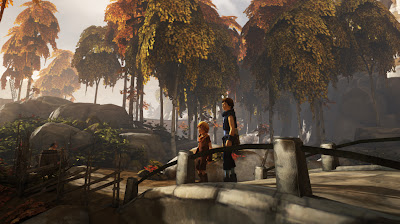 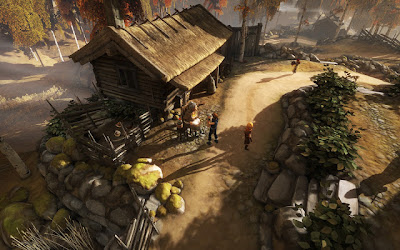 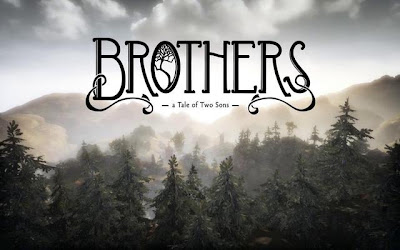 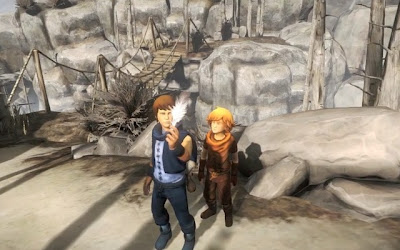 Brothers - A Tale of Two Sons - 1 DVD
About the Game
Guide two brothers on an epic fairy tale journey from visionary Swedish film director, Josef Fares and top-tier developer Starbreeze Studios.
Control both brothers at once as you experience co-op play in single player mode, like never before.
Solve puzzles, explore the varied locations and fight boss battles, controlling one brother with each thumbstick.
A man, clinging to life. His two sons, desperate to cure their ailing father, are left with but one option. They must set out upon a journey to find and bring back the “Water of Life” as they come to rely on one another to survive. One must be strong where the other is weak, brave where the other is fearful, they must be… Brothers.
This is one journey you will never forget.
Title: Brothers – A Tale of Two Sons
Genre: Action, Adventure, Indie
Developer: OVERKILL – a Starbreeze Studio.
Publisher: 505 Games
Release Date: Sep 3, 2013
Minimum:
OS: Windows XP SP3
Processor: 2.4 GHz Dual Core Processor
Memory: 2 GB RAM
Graphics: NVIDIA GeForce 8600 /ATI Radeon HD 2600
DirectX: Version 9.0
Hard Drive: 2 GB available space
Additional Notes: Initial installation requires one-time internet connection for Steam authentication; software installations required (included with the game) include Steam Client, DirectX 9, Microsoft .NET 4 Framework, Visual C++ Redistributable 2010, and AMD CPU Drivers (XP Only/AMD Only)
Posted by GamerSolution at 2:32 AM